Uncle Sam needs you, techies! The U.S. Department of Defense is grading its own cybersecurity efforts — and not all of it is good.

Carter was speaking at the RSA Conference 2016 on cybersecurity in San Francisco, and he’s no stranger to the area, whether you’re talking about Silicon Valley or science. Carter was a visiting scholar at Stanford University; has a PhD in theoretical physics; and is on his third visit to the region in less than a year — that’s more frequent than his trips to Iraq and Afghanistan.

It’s all part of an Obama Administration push to team up with technology companies on national security operations, in spite of the tech industry’s concerns about government surveillance. And the push seems to be working.

A Nation at Cyberwar

Carter on Wednesday named Alphabet Executive Chairman Eric Schmidt as head of the new Defense Innovation Advisory Board, a 12-person panel aimed at spurring collaboration between Silicon Valley and the Pentagon. And the Defense Department will invite vetted hackers to evaluate system vulnerabilities by breaking into the military’s less sensitive networks, the Pentagon also stated Wednesday.

All of this is happening weeks after the U.S. began cyberattacking the so-called Islamic State in Syria, hitting the extremist group’s mobile and online communications networks. These efforts, combined with coalition airstrikes, have already helped U.S.-backed Syrian fighters recapture a strategic town and oil fields.

“No other nation has publicly acknowledged launching cyberwar,” Los Angeles Times stated Monday. “The digital assault, launched from Ft. Meade in Maryland, marked the first major integration of U.S. Cyber Command into a major battlefield operation since the command was established in 2009.”

While experts acknowledge that Russia, North Korea, China and others have already cyberattacked the U.S., those countries continue to deny it. That makes this cyberwar is a big deal: The U.S. is owning it, and the White House is proposing to increase next year’s cybersecurity budget by 15 percent to $6.8 billion over this year.

That budget will likely go to offensive and defensive capabilities, as well as ensuring that bad actors don’t fill a power vacuum.

“We’ve seen that China aims to, as one news headline put it last year, ‘rewrite the rules of the global Internet,’ limiting the access their 1 billion-plus citizens have to an open society,” Carter said on Monday. “China has also indicated intent to require backdoors for all new technologies — potentially forcing the world to operate, and innovate, on China’s terms.”

Recent backdoor-related tension between the FBI and Apple made some question the timing of Carter’s visit to Silicon Valley, but the FBI doesn’t fall under the Defense Department; it falls under the Department of Justice. And the woman who heads the Justice Department, Attorney General Loretta Lynch, delivered a cybersecurity keynote at RSA — and addressed Apple v. FBI on Tuesday.

Really, tension between techies and G-men go back at least to 2013, when former NSA contractor Edward Snowden revealed classified material about government surveillance. Since then, the industry has been suspicious about collaborating with intelligence and law enforcement agencies.

“[Another] reason for the caution is fear of potential blowback,” Los Angeles Times stated Monday. “U.S. communication and digital networks, from finance to public safety, are potentially at risk of counterattacks.”

But Carter seems to have his eyes on long-term victories.

“We don’t have the luxury of choosing which threat we may face next, but we do have the ability to set the course for how best to prepare for the future,” Carter said on Monday. “And that’s why I’m continuing my effort to rebuild bridges between the Department of Defense and some of our nation’s most innovative industries.”

Carter’s four-day trip to the U.S. west coast “is essentially on a good will tour,” as WIRED noted on Tuesday, to help the Defense Department and commercial tech companies better work together toward a safer future. And he needs all the help he can get. Carter is due in Seattle on Thursday to meet with people from Microsoft, Amazon and aerospace defense contractor Boeing.

“We are you,” Carter said to the RSA crowd, wrapping up his comments on Wednesday. “We represent you; and our job is to protect you; and we’d love to have your help.” 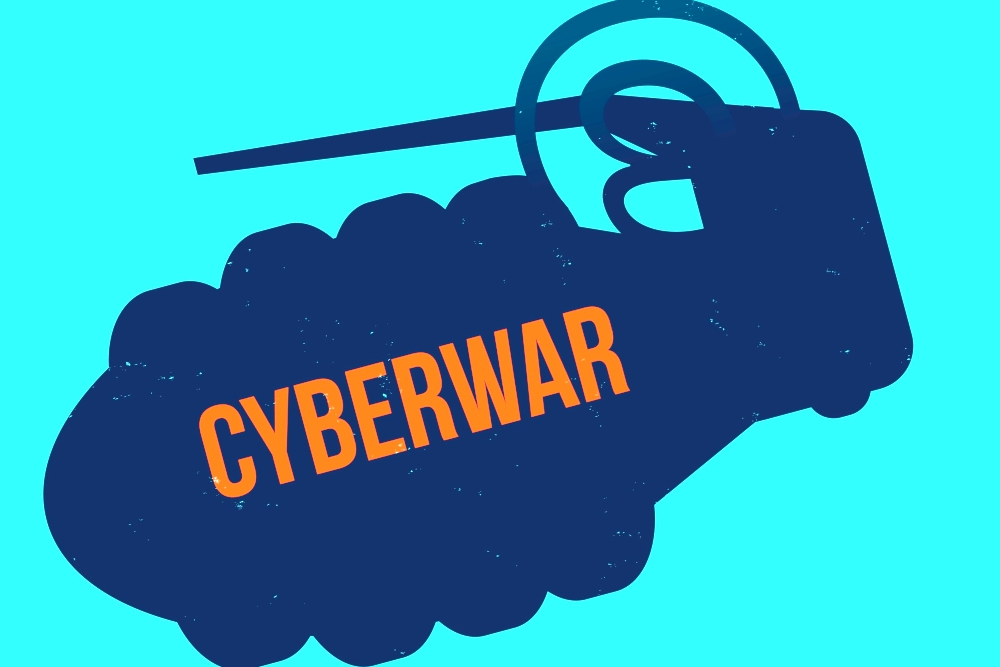 Nice to see the DOD taking advantage of our home turf assets!

Good point, Andrea! It's good to see everyone trying to mend fences.