Six Trends Driving the Commercial Drone Market in 2016 and Beyond 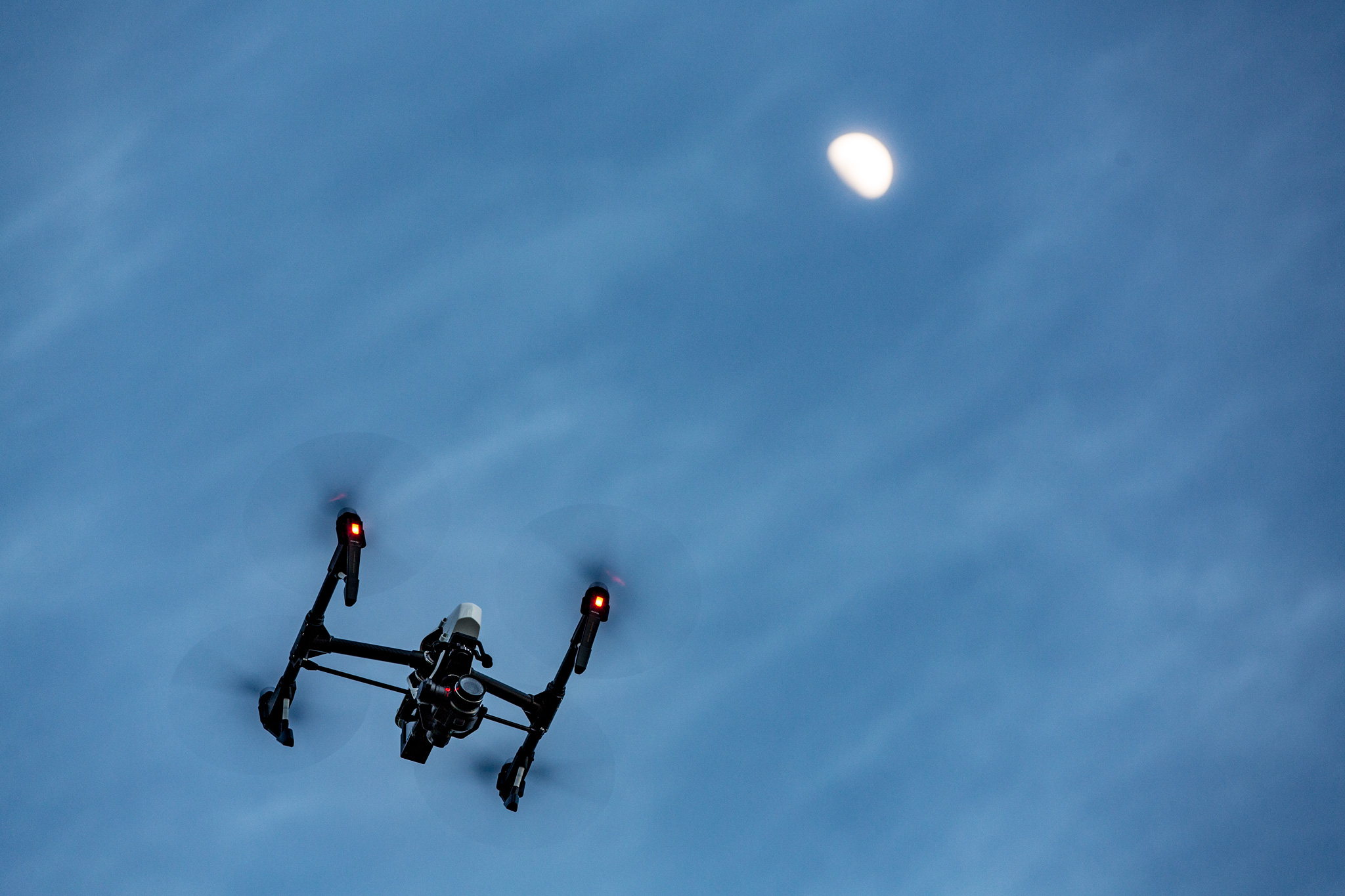 “It’s tough to make predictions, especially about the future.” – attributed to Yogi Berra

I was recently asked in an interview to discuss four or five trends that I see as major drivers in the commercial drone industry today and what manufacturers and service providers might focus on in the future. That sounds simple enough for an industry analyst, but sometimes predictions are as hard as trying determine where that quote came from. It’s not an exacting science, but it’s certainly better than palm reading.

That said, here are six trends I think will drive key opportunities and challenges for drone manufacturers, service providers, and investors for 2016 and beyond. They are:

One of the major trends we are seeing in the commercial drone industry is the desire for more fidelity – that is, better image and video resolution. This is not just true for commercial drones but also consumer drones.  So, companies likeDJI and Yuneec offer integrated 4K video recording cameras and HD video monitoring for as little as $1,200.  And the price keeps going down and the cameras keep getting better.  Add to that component vendors like Amimon that now offer zero latency 1080p downlinks. I could go on, but fidelity is a major driver of technology development for drones and this will continue well into the future.

A lot of this trend is being driven by the consumer. In our homes, we now have 4K TVs, HD tablets, and smartphones with higher and higher resolution, so the expectation is that a drone will deliver that or better.  As I have reported hereand here, not all drone manufacturers are moving fast enough to keep up – especially the legacy defense and aerospace ones.

In line with the drive for better fidelity is the trend for better and smaller, more lightweight sensors for drones—such as stereoscopic, ultrasonic, LiDAR, infrared, and spectral sensors.  All of these will help drones perform tasks like collision avoidance, 3D imaging infrared thermography, or improved crop vigor analysis.

The chip manufacturers get this, which is why you see companies like Qualcomm and Intel making their investments and acquisitions and while we see better onboard imaging and better co-production image processing as the investments kick into high gear.

A third major driver in the industry right now is mobility.  I alluded to it above.  In the consumer world, the scales have tipped from PCs and TV to mobile devices.  ZenithOptimedia expects mobile devices—either tablet or smart phone—to become the main platform for viewing online video, reaching 52.7% in 2016 and 58.1% in 2017.

Not only that, but statistics on how the majority of enterprises conduct business processes and transactions is tipping toward mobile devices. IDC predicts the U.S. mobile worker population will grow over the next five years to 105.4 million in 2020 and account for nearly three quarters (72.3%) of the total U.S. workforce. One analyst predicts that by 2017 100% of all customer-facing apps and 75% of all employee apps will be built on mobile platform software first. The ‘enabled mobile worker’ is not just a PowerPoint slide title.  It’s a reality—especially in the field service and maintenance industry where drones are beginning to play a significant role.

What this means for drone manufactures and service providers is that their application development is shifting from desktop to mobile apps and, since there is no clear winner, they’ll have to develop apps that are both iOS and Android compatible and release them simultaneously if they want to stay competitive. But I can tell you most firms are struggling with this—even the big ones like DJI.

Chinese companies both large and small will be dumping consumer drones on the market either to establish market share or increase it. This year’s CES, also known as the Consumer Electronics Show, was a harbinger of things to come.  It saw booths by many newcomers from China like 9 Eagles AEE, Autel Robotics, Ehang, Hexo, and ProDrone, to name a few.

A lot of these are or will be DJI clones. This is already a fun trend to watch—and one to be wary of as Eric Cheng, former Director of Aerial Imaging for DJI, has pointed out here. The problem is DJI already accounts for over 45% of registered commercial drones in the U.S. as reported here. The only other vendor capable of competing with them based on feature and price is Yuneec.

I suspect, in an effort to save a buck, commercial drone service providers will be tempted to try a clone. Ultimately, they will need to choose a compelling user experience, but given the variety and the number of competing vendors, who has time to learn a whole new technology?

At the top of MarketWatch’s 2016 predictions: The six tech trends that will rule is the prediction that virtual reality (VR) will shine at the consumer level and augmented reality (AR) will continue to prove itself in the workplace. Virtual reality (VR) already has proven itself in video, and Trace is betting on that horse with immersive 360-degree applications for use in both commercial and consumer quadcopter drones.

But the big money is in AR. Enterprise AR apps reduce workers’ reliance on laptops and tablets where they are cumbersome to use—like in dirty or tight spaces. AR glasses enable field service technicians with a hands-free solution that provides access to visualizations of job-critical information and expert knowledge. SAP has already led the field here. Inspection drones will only add to that benefit since the video feed to the technician is really no different from AR glasses.

A lot can be said about the power of incumbent technologies (like satellite and manned aircraft) that compete with drone services. And a lot can be said about how drone leaders and service providers underestimate that power, especially in agriculture.  We have written about that topic here, and this video of Young Kim, CEO of Digital Harvest, echoes that.

But there is one part of competition in the commercial drone space that doesn’t get talk about a lot, and it’s this:  What will happen when the proposed FAA rules (aka Part 107) become law in mid-2016? My take is it will lower the barrier to entry for new manufacturers and providers.

In theories of economic competition, barriers to entry are obstacles that make it difficult to enter a given market. The term can refer to hindrances a firm faces in trying to enter a market or industry—such as government regulation and patents, or a large, established firm taking advantage of economies of scale—or those an individual faces in trying to gain entrance to a profession—such as education or licensing requirements.

If the rules come in as proposed—that is, with no pilot’s license required for the operator—then the barrier to entry for commercial drone services gets lowered.  It’s only natural that we’ll see an uptick of new entrants (they just have to take a test) and we’ll see downward price pressure.

We see this as a major disruption to the drone service provider market and those already with a business because they’ve already got a Section 333 exemption from the FAA to operate commercially.

These firms—the ones that operate legally now—will suddenly face more competition, whether their business is real estate photography or infrastructure inspection. There simply will be more drone pilots and more drone service providers, and with that the law of demand and supply kicks in. The more supply you have, the lower prices go.