Create your own hierarchy in Cloud for Analytics

In the first two parts (Part 1, Part 2) we created a model based on a Google Sheet and uploaded the data from the Google Sheet to Cloud for Analytics.

So first of all I re-opened my model that I created based on the Google Sheet. 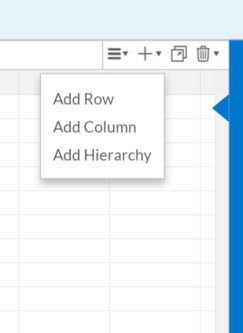 Then you can navigate to the right hand side and click on the “+” sign and there is the menu “Add Hierarchy. 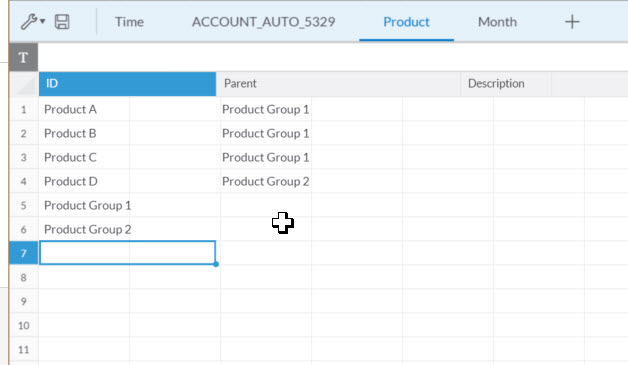 I then received an additional column and I named the new column “Parent” and I was able to enter the parents and I simply did add the Parent IDs into the table as well without a parent (see above).

As soon as I saved the definition I was able to see the hierarchy on the right hand side in form of a tree control. 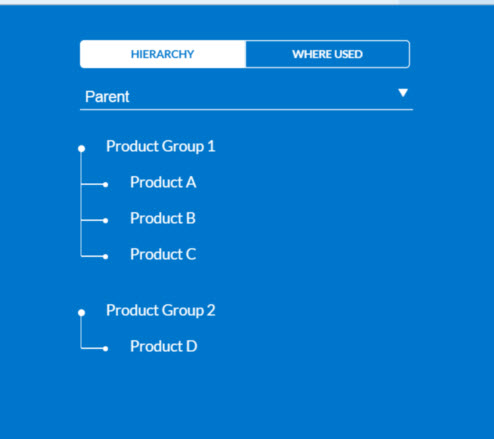 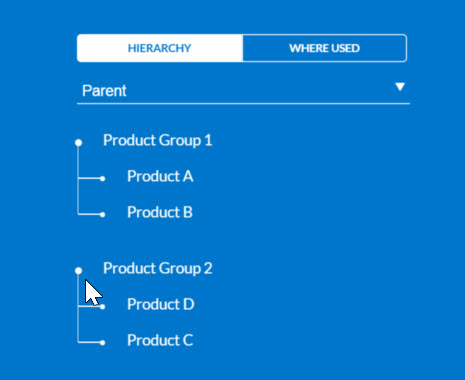 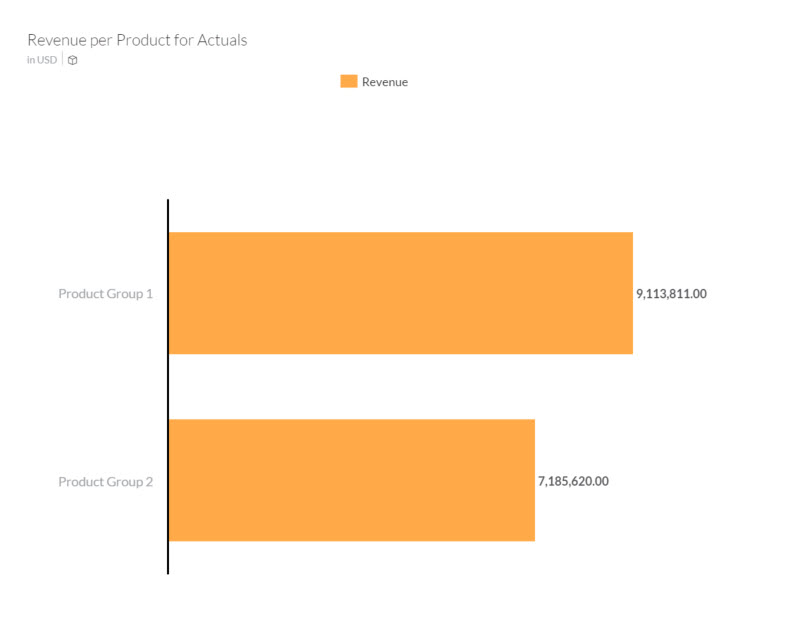 By default the chart was showing the top level entries of my hierarchies and the leafs / children were hidden. When selecting a particular element in the chart the context menu became available and the third icon from the left (tree with a arrow pointing downward) is the option to drill down to the next level in the hierarchy. 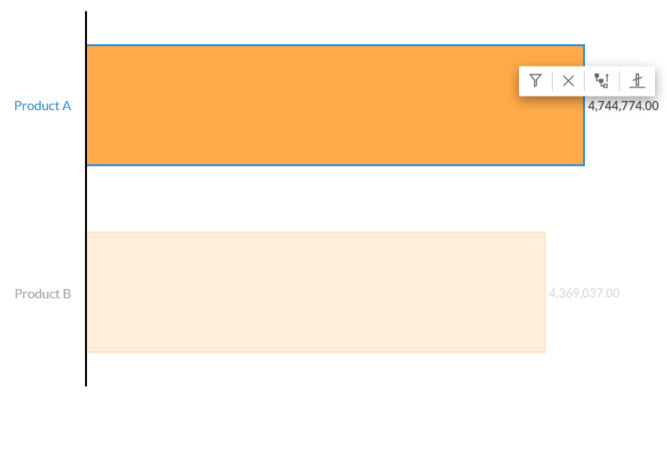 … and after the drill down you can select the element in the chart and as you can see the again changed and now the arrow points upwards for the Drill Up option.

What am I missing ?

Next time we will look at the option to connect to the HANA system.

Ingo,
great blog. I can tell you from a project we are working at, BW hierarchies are read from the BW Query and automatically created. Works fine and getting better with this rapid pace of new releases.

It’s very easy.  When selecting the query elements (Dimensions, Attributes and Hierarchies), right before mapping them to the data model. Just check the box.

Then in the mapping, map the hierachy column as dimension hierarchy. 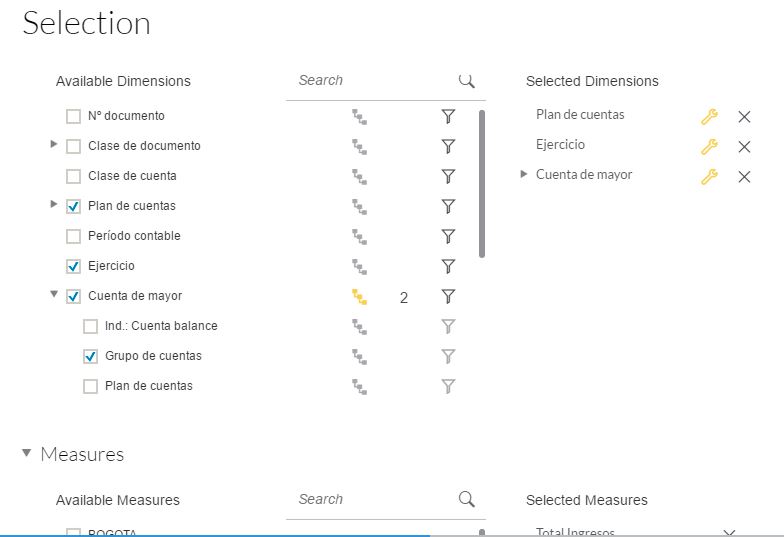 Thank you very much for your help.

My problem was that I wanted to do the hierarchy based on the structure of the dimensions.

You can also do it but without texts. 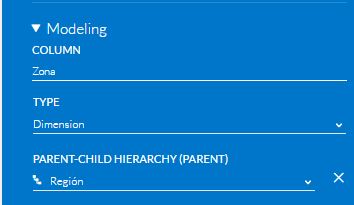 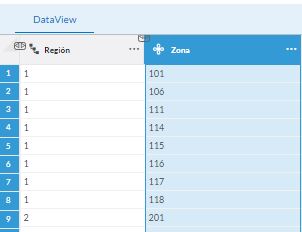 you can model asource field a HIERCHY if this fields contains the Parent ID of another field that is mapped as a dimension. If you have that structure in your source data, yes, you can create a hierarchy.

this seems like a really manual way to create a hierarchy. is there no way to infer the hierarchy from the data? for example if I load an excel file with product and product category it would already be inferred in the upload file what the relationship between product and product category is, so in that case i wouldn't expect that it would be necessary to manually recreate that relationship.

depending on your source - lets say BW / HANA - now you can leverage hierarchies when you connect to the source system, but at the time when I wrote the original blog, those options didn't exist yet.

I would like to provide options to my client using Analysis for Office and Native HANA to create hierarchies on the fly (e.a. upload a hierarchy in spreadsheet and combine with Native HANA view/table to create a report.

Appreciate if you could point me to a right direction