As believers in co-innovation and promoters of SAP HANA platform adoption by developers working in the public sector, SAP is naturally enthused about the ongoing evolution of civic hacking. I was thus thrilled to learn that SAP Australia is beginning to engage with Code for Australia. Code for Australia is part of a growing network of civic hacking groups worldwide, ranging from Germany to Pakistan to Mexico. I’m proud to say that the American civic hacking movement as we know it – although building on several early predecessors – is essentially led by Jennifer Pahlka, a resident of my adopted hometown, Oakland, California, which now hosts the annual Code for America Summit.

One of the things I love about Code for Australia, straight off the (baseball or cricket?) bat, is in the preamble that explains its rationale for existence:

We believe governments can capitalise on the opportunities digital transformation presents, and work together with the public to find new solutions to old problems.”

This understanding of digital transformation precisely reflects SAP’s, and it acknowledges that we live in a technical and economic environment of constant disruption. Unlike hoteliers who must compete with the commercial hacktivists at AirBNB, or cabbies who must compete with Uber’s coders, governments can embrace and deploy these kinds of innovations from technically talented citizens. Civic-minded hacktivists are simply giving their disruptive innovation away to any government savvy enough to accept it. They can’t start up a rival government – that’s a touch too disruptive – so they are prepared to help reinvent government as we know it – if we let them.

I argued in a previous blog post that Australia’s innovations in digital government are an intangible good that the country can export as it looks to diversify its economy during the current resources downturn. Australia’s civic hacktivists are well-poised to mine the country’s deep, rich veins of high-quality public data to create prosperity and public good – a strange and compelling parallel to the mining of minerals that has created so much wealth here. 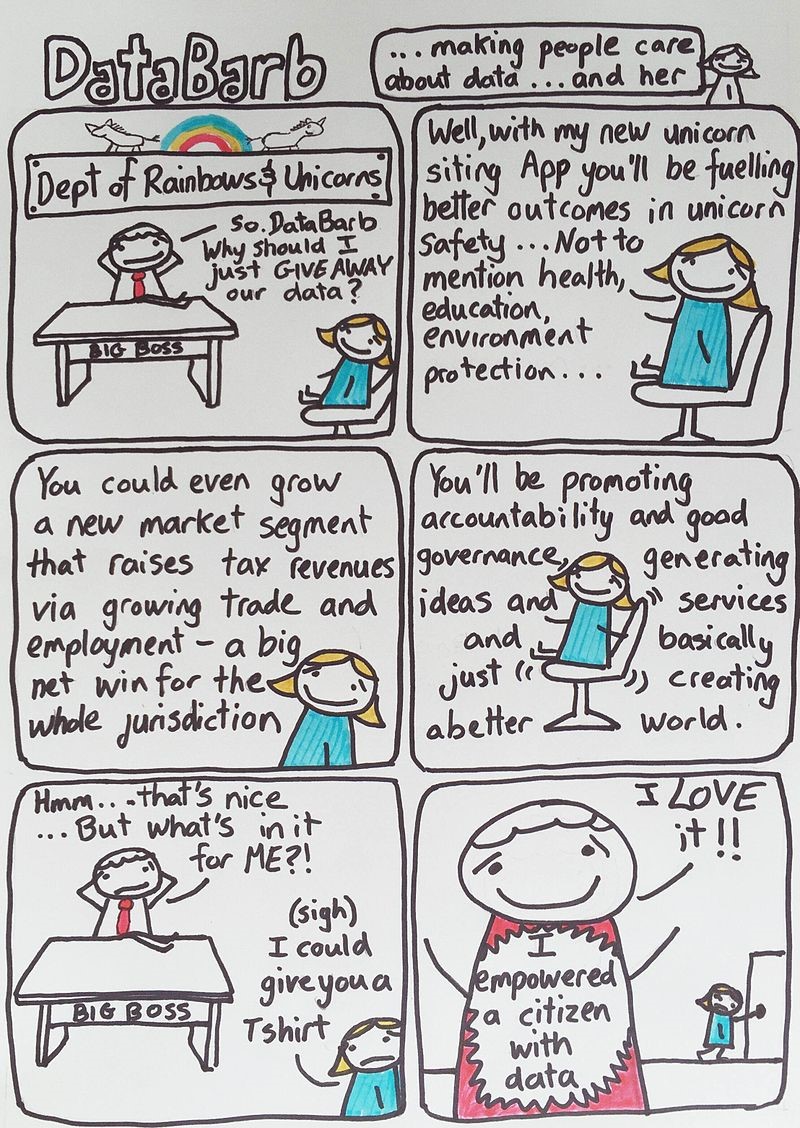