Use not SAP supported fonts in Adobe LifeCycle Designer ES2

Use one of SAP did not support font in pdf forms

Before
To achieve a complete Corporate Identity implementation in the SAP forms will be available sometime before the problem is that some fonts are not supported or available.
Sometimes it is also the case that the desired font in the Adobe LifeCycle Designer ES2 is offered, remain the changes to the forms without effect. 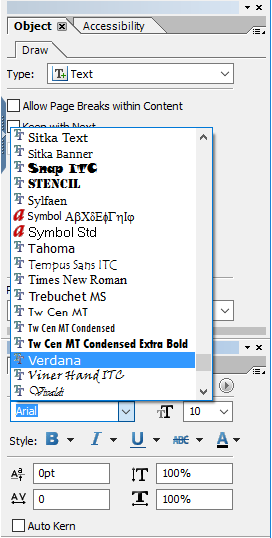 Solution
To the standard does not need to use this support fonts are installed and activated on the SAP Business ByDesign system. A list of supported types can be found here: http://help.sap.com/saphelp_byd1602/en/ktp/products/96e54f70e7b2450895d71966b531edf7/wektra_for_work_centers/cross_topics/templates/ess_con_fontlistsforms.html
If the desired font here not there, proceed as follows:

After
The forms can be adjusted to the desired font and the changes in SAP Business ByDesign. 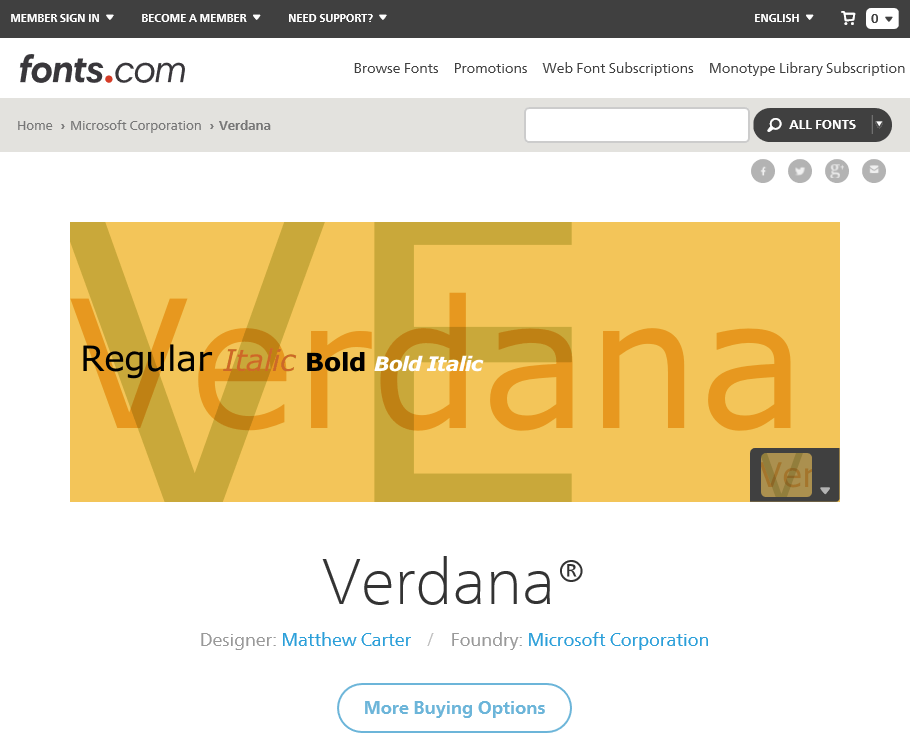