In this blog, I would like to share experience of embedding sensor devices into existing message brokering, log data processing and visualization infrastructure. Some elements of this infrastructure are already successfully used in their traditional application areas and niches where they became well known and widespread. Motivation of this blog is to describe how use cases of already known infrastructure components can be re-thought and extended.

The prototype aims demonstration of message broker capabilities in processing variety of transmitted data that is generated not only by enterprise systems, but also by Internet of Things (IoT) devices and applied computing units, and yet another use case for log data processing and visualization tools.

Below is a diagram depicting components involved in a prototype: 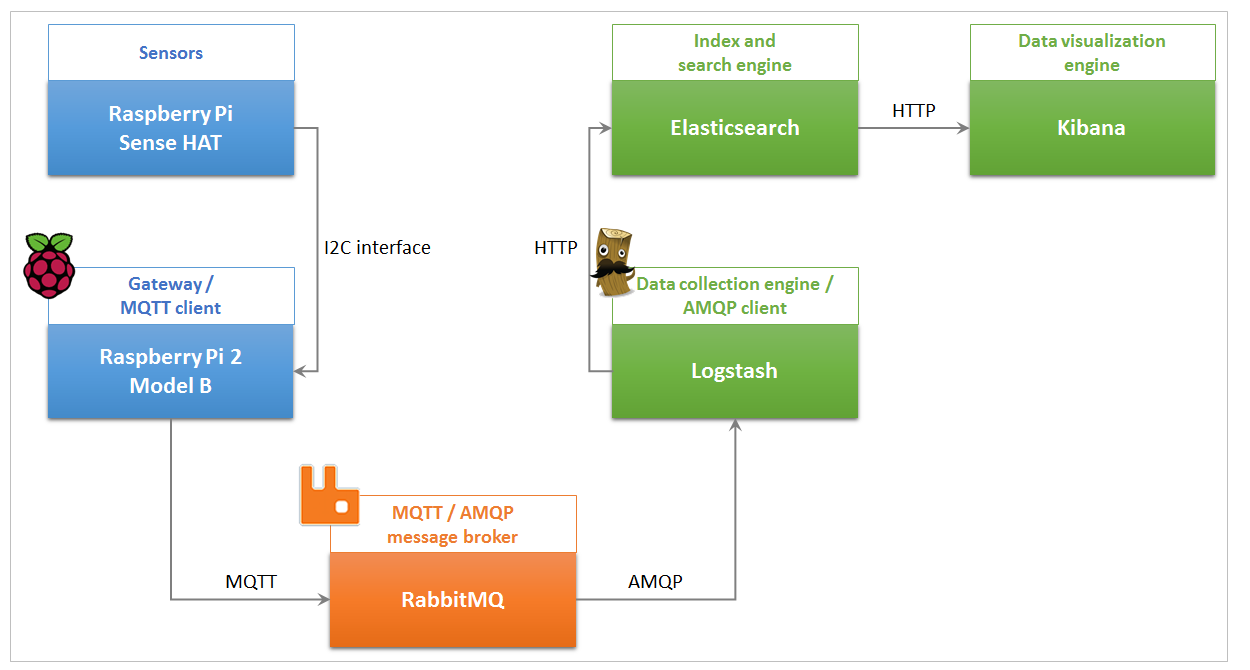 Following tools were used in a prototype:

One of key aspects of this prototype is usage of Message Queue Telemetry Transport (MQTT) protocol – one of de-facto protocols in machine-to-machine (M2M) connectivity, which becomes popular with evolution and popularization of IoT concepts. MQTT protocol can be thought as a lightweight and simplified analogue of Advanced Message Queuing Protocol (AMQP), that is also based on publish/subscribe pattern, but provides much smaller network footprint and can be utilized by small devices.

Few notes regarding a prototype:

Now let us go through major aspects of prototype configuration and see it in action.

A Python script was developed in order to collect telemetry information from sensor block (in a prototype, to keep it simple, only metrics for temperature, humidity and pressure were collected) and publish it to a topic registered at message broker via MQTT protocol. Following Python libraries were used in a script:

Below is listing of script source code:

While usage of Sense HAT APIs is out of scope of this blog and is well documented in official documentation, there are several key points of MQTT protocol usage, which I would like to draw attention to. Even though MQTT is based on principles of publish/subscribe pattern – similarly to other message queuing techniques which are common in enterprise integration world (like JMS API or AMQP standard), there are several key differences from those that shall be highlighted:

For those who are interested in details of MQTT protocol, I would encourage getting familiar with a MQTT protocol specification which can be found at MQTT and which contains extensive information about protocol details and control packet types that can be exchanged between MQTT client and broker.

The first step is to enable MQTT support in RabbitMQ by installing a MQTT adapter plugin (RabbitMQ – RabbitMQ MQTT Adapter ). Standard shipment of RabbitMQ already contains this adapter, so we only need to enable it by running a command:

The next step is to adopt RabbitMQ configuration file if non-default values for MQTT brokering properties shall be assigned. Complete syntax is provided in official documentation referred above. In a prototype, the topic “RPi.Data” is used as a default topic to which messages coming from MQTT client (Raspberry Pi) will be published.

Finally, corresponding objects are created in RabbitMQ in a way as if it would have been used in one of usual AMQP based integration models:

Logstash and Elasticsearch: Data processing from AMQP broker and indexing

After messages are polled from a RabbitMQ queue, Logstash performs minor conversions with retrieved data (most of them are related to data type conversion, so that it is possible to use corresponding field values as metrics when developing queries in Kibana on later steps).

After necessary conversions are done, Logstash will send messages to Elasticsearch using standard output plugin for Elasticsearch. In its turn, Elasticsearch performs data persistence and indexing so that we can consume this data and develop visualizations on top of it later on.

Below is Logstash configuration file that was used in a prototype:

Finally, after necessary data is passed to Elasticsearch and indexed by it, we are ready to visualize it. I used Kibana for these purposes and prepared a simple dashboard with diagrams reflecting historical changes of collected sensor data over time. The process of Kibana dashboard development follows standard steps that are common when using Kibana – namely:

And here is an outlook at results visualized in a prepared Kibana dashboard after the prototype was left running for several hours: 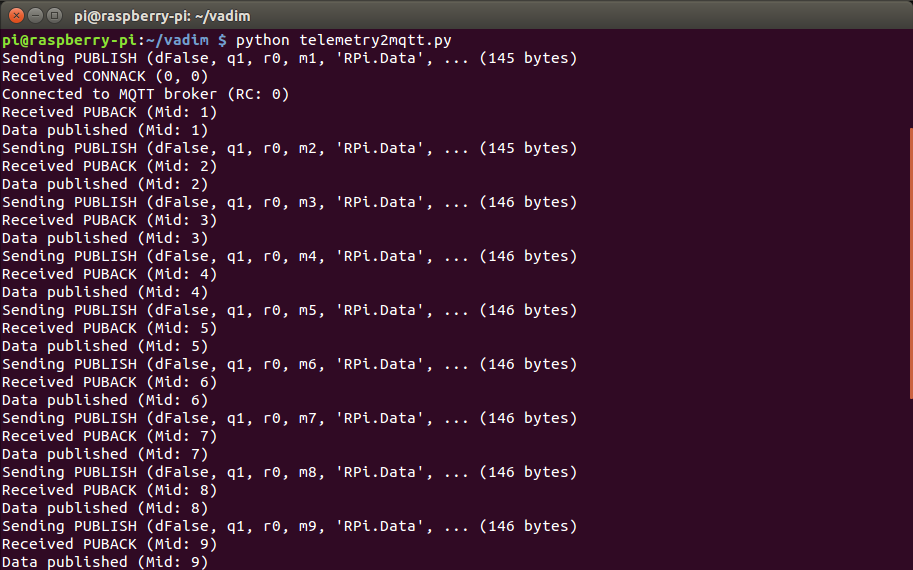 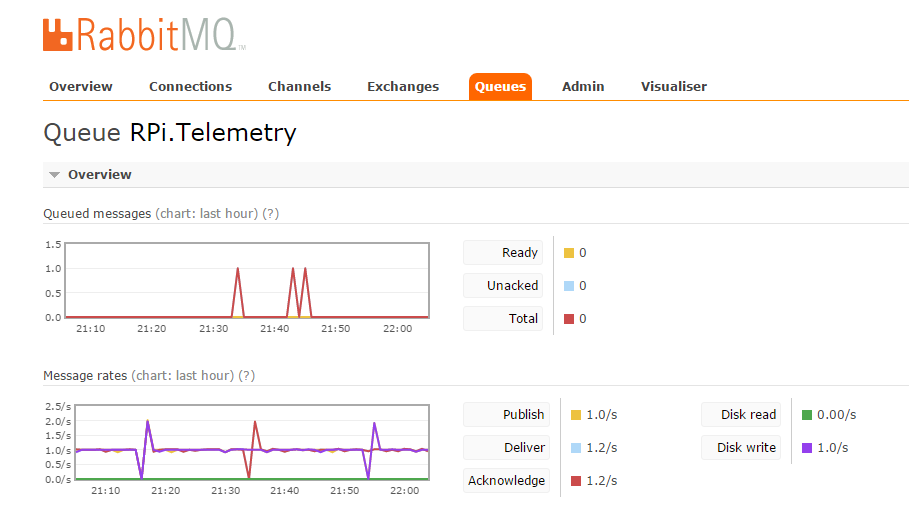