On Thursday 17th of February 2016 we had a great IoT CodeJam at inwerken AG in Hannover. Craig Cmehil was the presenter and did an excellent job.

Most of the participants arrived a few minutes before the official start at 10:00 in the new rooms of inwerken. We were just talking about doing the event in german, I think Craig even though his german is almost perfect wasn’t that happy about it 😉 , when at 10:00 three participants entered the room who were talking only english.

At the beginning Craig gave us a little introduction into CodeJam and of course IoT. He told us that he brought a lot of Tessel hardware we were encouraged to play around with. In my opinion the best about Tessel is that it runs node.js. So you can program in Javascript, deploy these application(s) to the Tessel controller and simply run them.

This e.g. is a simple node.js program that constantly reads the temperature and humidity from the climate sensor and logs the data to the console.

12 lines of code (without comments) to get data from a climate sensor. That’s not really bad, isn’t it?

This was my overall experience and I think also from most of the other attendees of this CodeJam:

During the day we played around with different sensors, pushed the data into a HANA system that Craig provided and visualized the data in it. As at all CodeJams I’ve been to so far some participants worked hard to do all the examples Craig spead in form of PDFs and others concentrated on talking and networking. I absolutely love this format.

Also notable are of course the use cases Craig presented from his private life as well as from big businesses. One private use case e.g. was how he figured out which of his childs prefers to hide at which location when they play hide and seek 😆 . A big business use case is of course the harbour of Hamburg that manages the logistics with IoT and SAP HANA.

This was the third or forth CodeJam at inwerken and my second one here. Regarding to Sascha Seegebarth from inwerken the next one is already planned. To summarize I would say that inwerken became one of the first places for innovative SAP technologies in North Germany.

Thanks a lot SAP and inwerken for this great event. I’m looking forward to the next one. 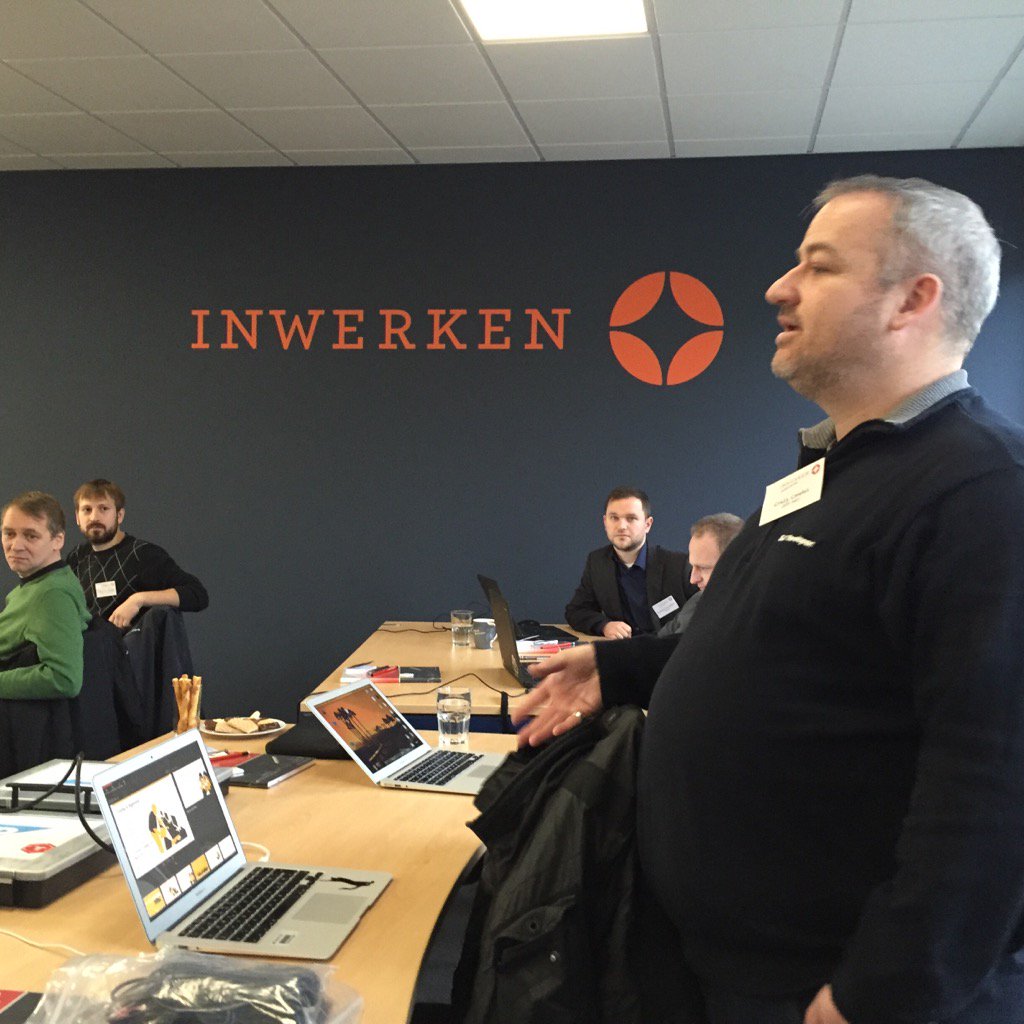 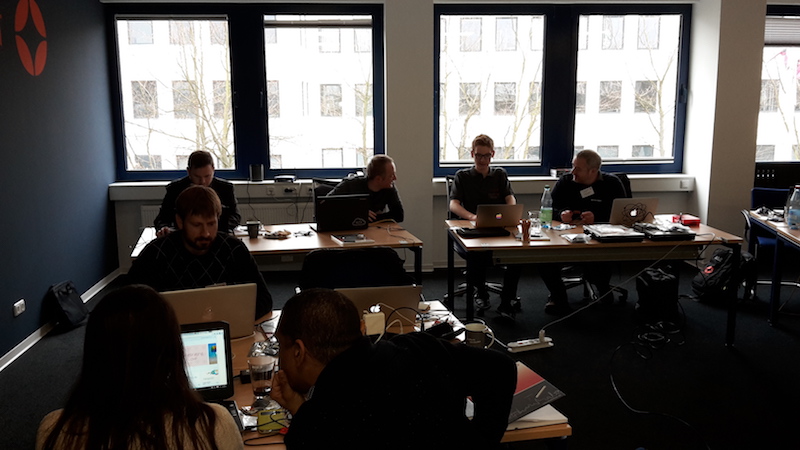 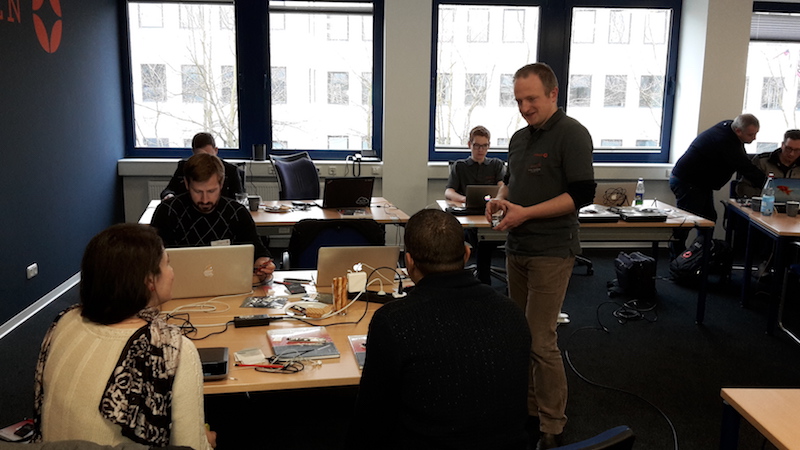 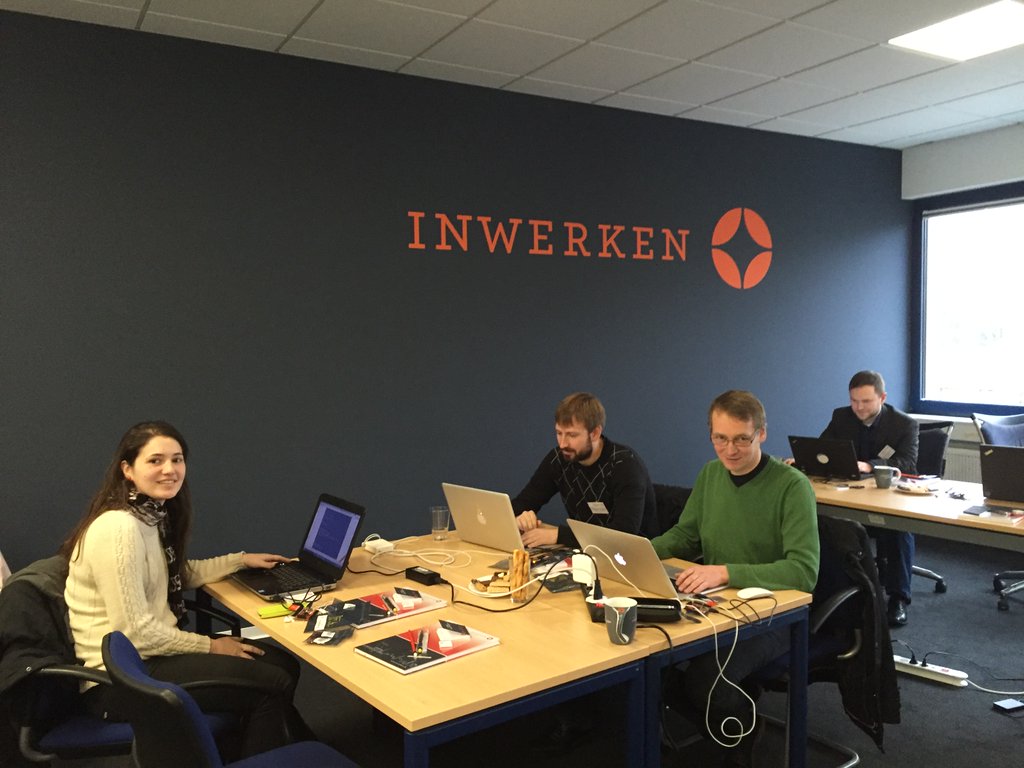