This past week was SAP Insider BI2016 in Las Vegas.  This year it was held at the Wynn, the first time I’ve stayed at this hotel.

In addition to the usual lecture sessions, this time SAP Insider had “Meet the Mentor” sessions, which was supposed to last 20 minutes.  With Ingo Hilgefort and so many questions, we went over the allotted time.  I was amazed at the number of people who attended.  Maybe next time it can be extended to 45 minutes?

Also in a first, I moderated a customer panel at the end of Wednesday.  Craig Nicholls, CSIRO, Ken Lauver, Lockheed Martin, and Ravi Vandrangi, thryssenkrupp, all shared their experiences and answered questions from the audience.  As a summary, it was agreed that the business owns reporting, and IT is there to help. 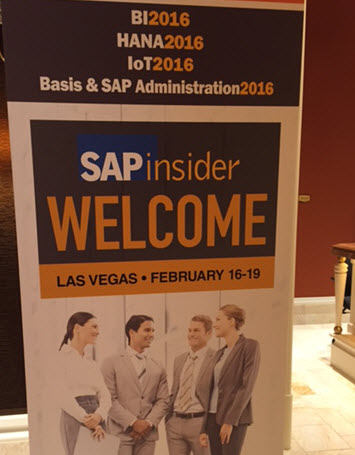 Upon entering the hall, we are encouraged to share on social media using hashtags. 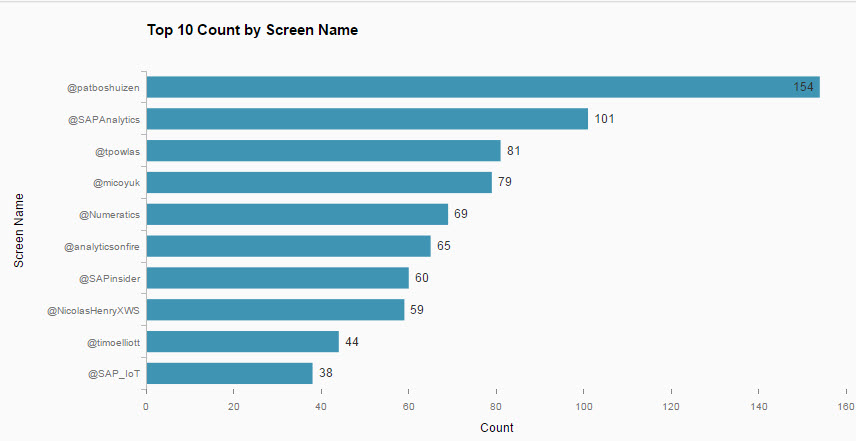 Looking at those using the BI2016 tag, the above shows who tweeted the most.  Discussing this with Timo ELLIOTT on twitter, he indicated we should measure quality, not quantity.  Good point, to look at retweets and reach.

The most retweeted item was the news about Roambi – see below:

The most favorited tweet was this one by Timo Elliott:

Going to @SAPinsider #BI2016 #HANA2016 in Vegas? Here’s one quick way to get your badge! See you there! pic.twitter.com/YISQJzvmuL

Next, looking at the reach of the BI2016 tag, tweetreach shows a subset of the last 7 day’s tweets:

TweetReach also shows the top contributors by retweets and impressions:

Of the big news was about Roambi, as twitter shows.  You can watch the keynote here 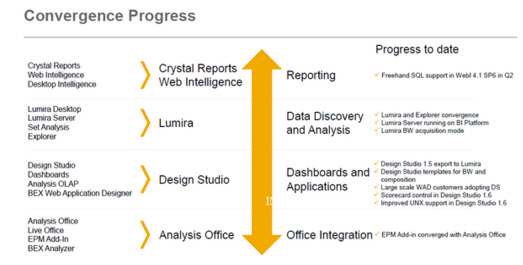 In many of the sessions SAP discussed the tool convergence progress, as shown above.

Some slides too had shown Design Studio as Data Discovery as shown below:

This slide shows the self-service side of Design Studio, especially 1.6 with the “ready-to-run” templates 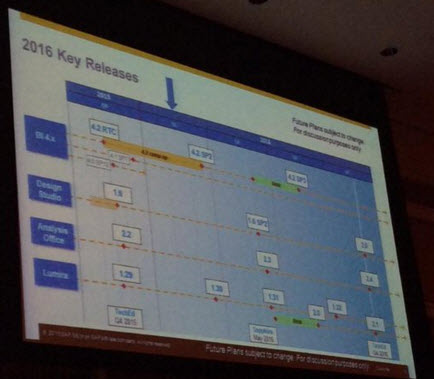 (usual disclaimer that future plans are subject to change)

The above picture is from the SAP Analytics twitter account.  BI4.2 SP2 is expected to be released in Q1 (one presentation, not from SAP, said 2nd week of March)

Design Studio 1.6 SP2 is expected in the SAPPHIRENOW timeframe, with 2.0 towards the end of the year 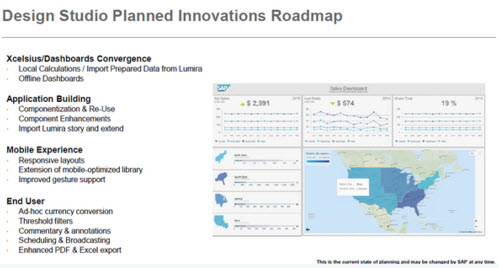 My recollection is the planned innovations are the end of the year (Design Studio 2.x) 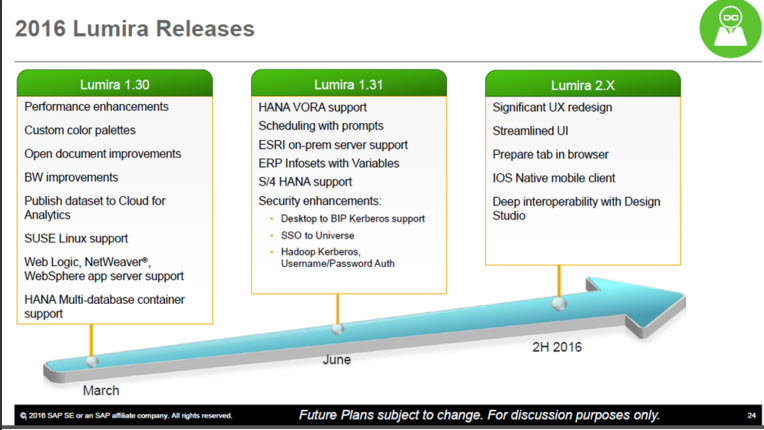 Lumira 2.x is planned to have a new UX; SAP is looking at combining the Visualize and Compose rooms 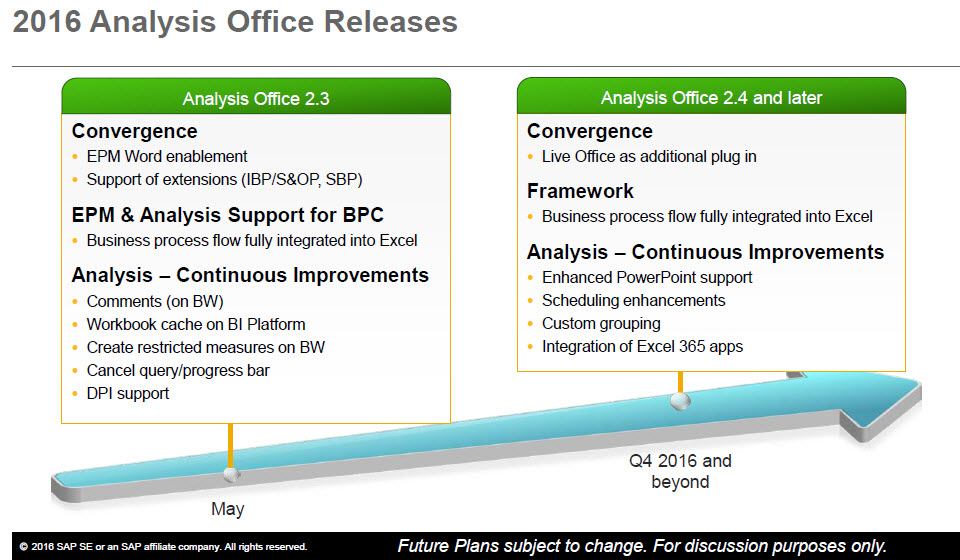 The SAP speaker ran out of time, and didn’t cover this, but I find this Analysis Office slide to be interesting. 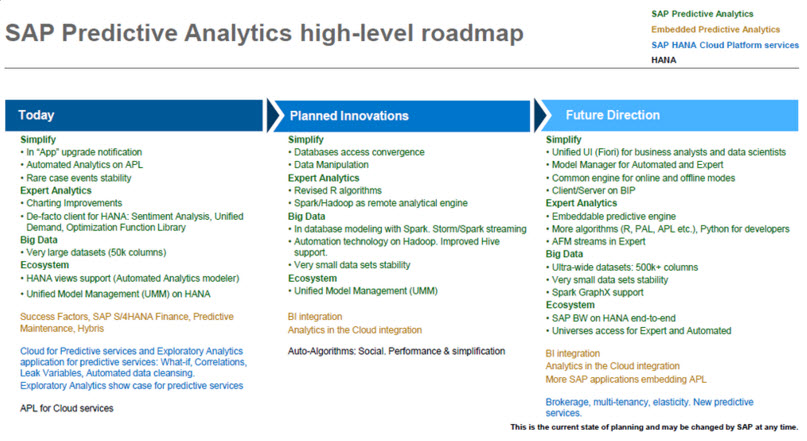 Predictive Analytics is looking to get a new UX as well.  I attended a very interesting session with Ashish Morzaria, so I hope to cover that separately

Also, discussed at DSAG, looks like Web Intelligence will get a new UX (user experience):

back to the future with … tada …webi pic.twitter.com/bwshGAntAM

I had a nice view of the Las Vegas strip from my room: 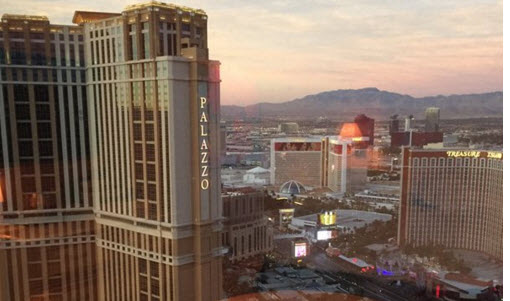 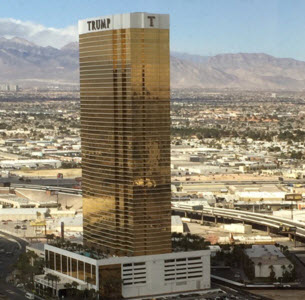 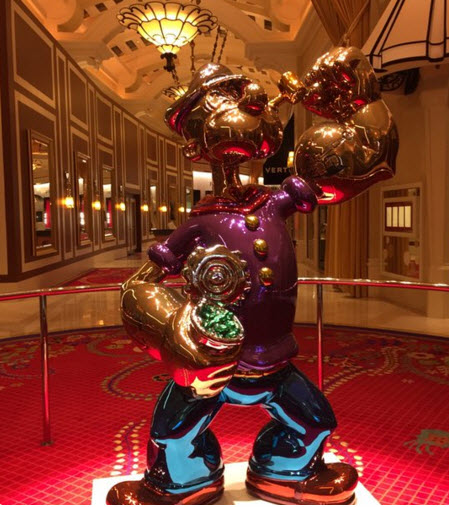 Popeye is also staying at the Wynn, for now.

This Timo Elliott video of “Timo interviewing Timo” reminds me of one of my favorite TV shows, “Bewitched”

Lumira 1.3 for Linux is a great news for us.