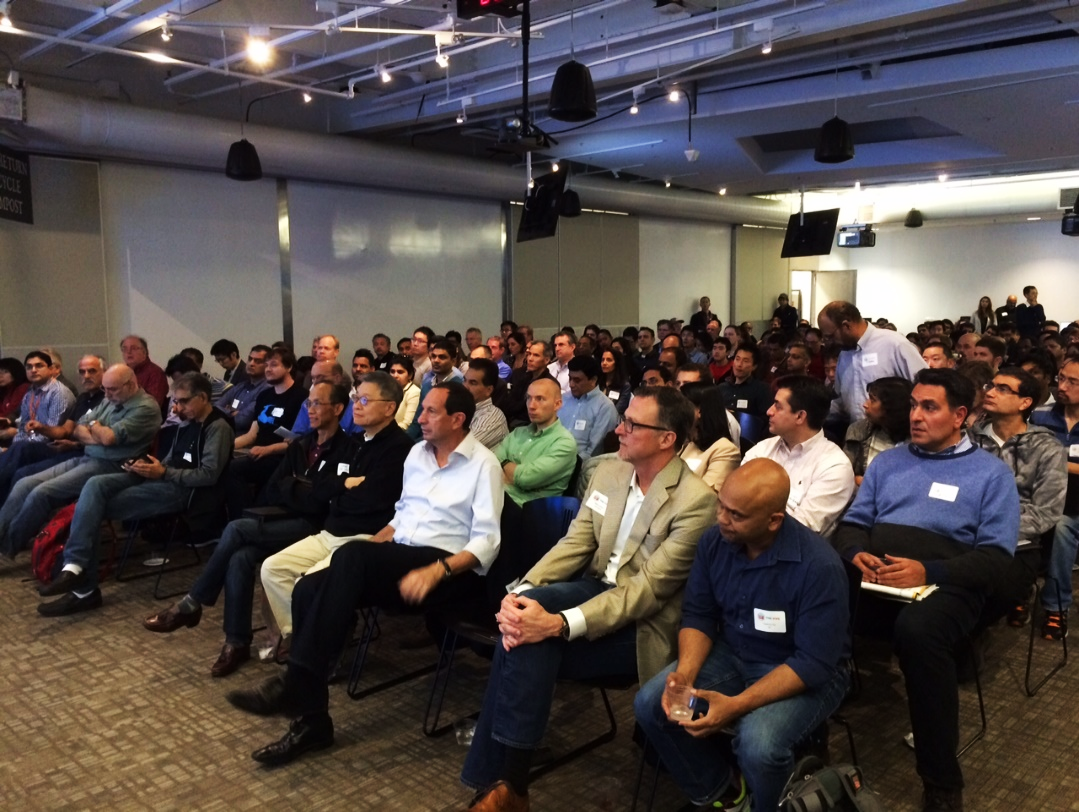 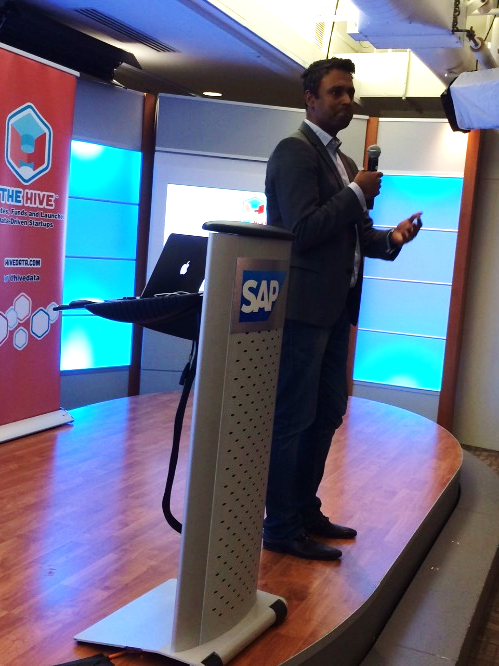 Harel began the discussion by providing some background of how business models have changed drastically over the past 20 years in the consumer space, referencing Airbnb, Uber, and Apple. He then segued into the industrial space, comparing the amount of data Facebook generates (petabytes) to that of GE jet engines (exabytes in a year). 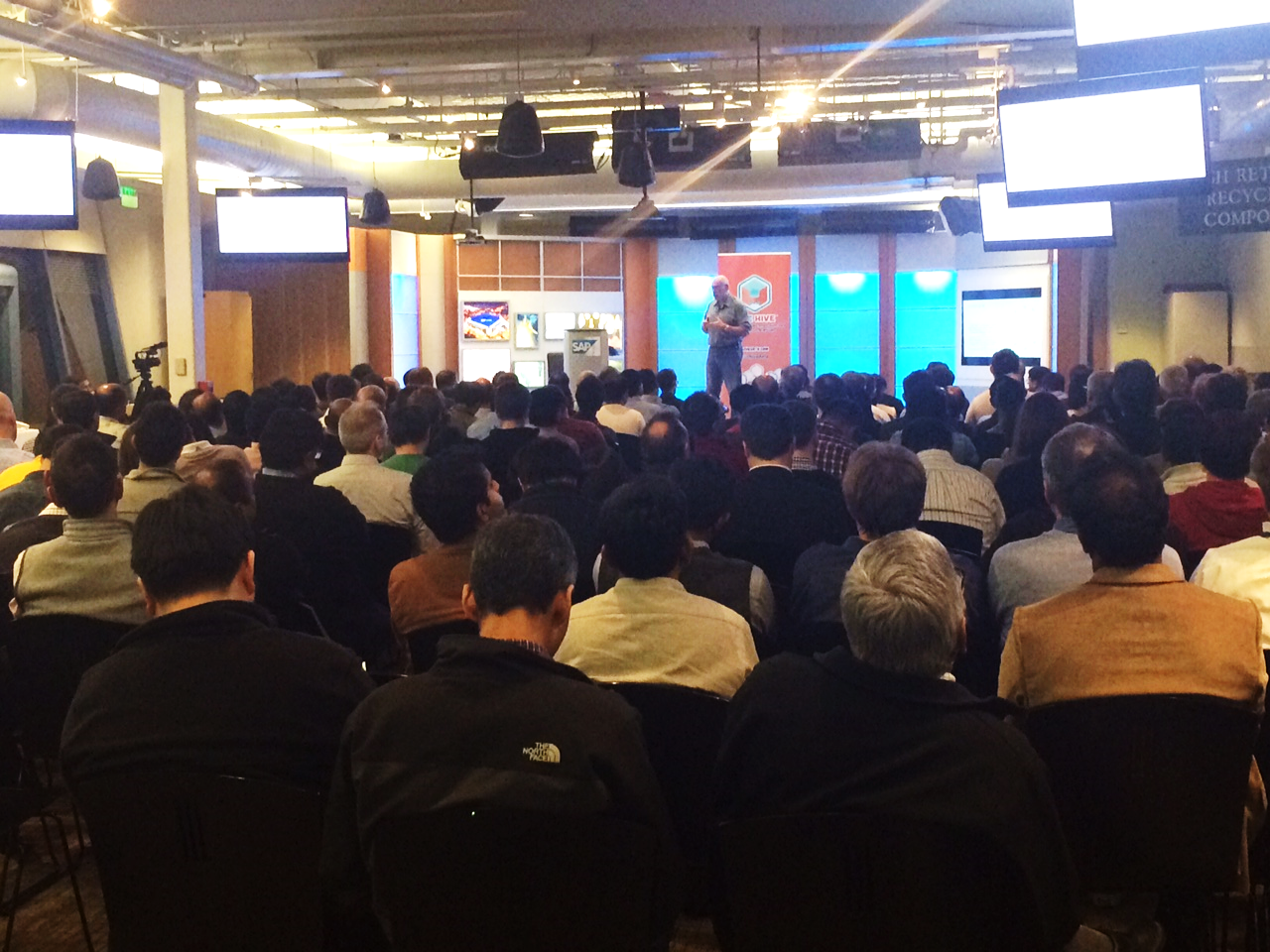 Harel then spoke about the digital transformation GE Aviation underwent to transition to a service-based model, where IoT-enabled turbines monitored on a cloud-based platform informed technicians of decreased engine performance in the field so they could schedule timely maintenance appointments to reduce airplane downtime, while also avoiding unnecessary prescheduled maintenance appointments. Examples like these show how information technology and operational technology are converging. It was also interesting to hear about Intelligent Environments, how cities are becoming more integrated and able to provide more services through better infrastructure. Harel also touched on transformation of the service industries and how minor operational improvements through data-driven decisions can generate hundreds of millions of savings for many industries.

The last part of the talk focused on GE Digital’s strategy in Industrial IoT, where Harel announced the general availability of the Predix Stack, GE’s end-to-end Industrial Internet solution. He dove into detail about its functionality and features, as well as some of the security and connectivity challenges they help customers solve. It was really exciting to hear they will open this platform to all users to build a large ecosystem. At the end of the talk, Ravi opened it up to the audience for a Q&A session. There was no shortage of questions from this highly engaged audience. They asked questions around GE’s competition, how infrastructure constraints can be overcome to enable smarter factories, as well as fundamental questions like who owns the data generated from industrial devices. 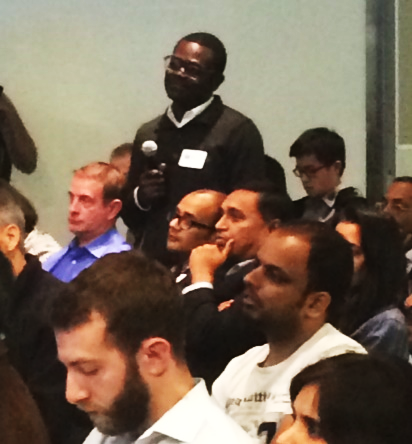 It was great to see so many people come together on our Palo Alto campus to network and participate in an innovation talk. Everyone I spoke to after the event was really appreciative to SAP for hosting the event and to The Hive for featuring another stimulating speaker. I’m definitely looking forward to attending more of these joint SAP/The Hive events in the near future. 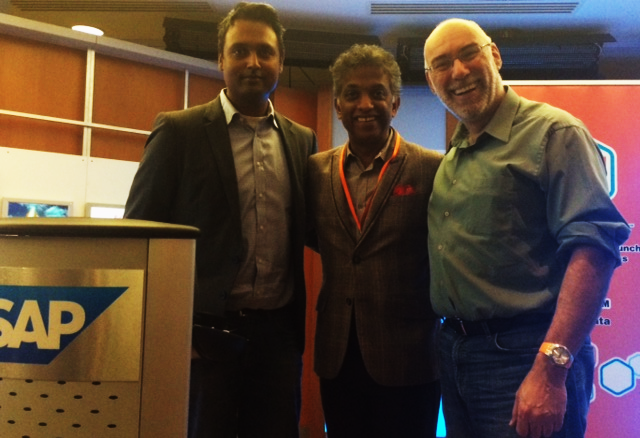