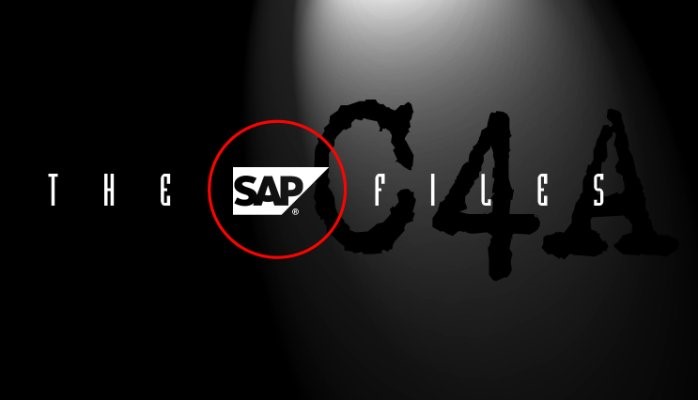 By JACOB STARK and FINN KILLAM

Have you ever wondered if aliens are real? We used SAP Cloud for Analytics to prove that they are. Here are the top five reasons that we believe aliens exist.

1. THE POSSIBILITY OF LIFE

This increase in stars is similar to our recent discovery of planets. In 2007, Stephane Udry and his team of scientists discovered the first “Earth-like” planet 20.4 light-years away.(2) Since then, an additional 26 such planets have been discovered. Based on the Kepler space mission data, astronomers estimate there could be as many as 40 billion planets in habitable zones in the Milky Way Galaxy.

With more than 170 billion galaxies in the observable universe, that makes 6.8 sextillion (that’s 6.8 followed by 20 zeroes) chances for intelligent life.

If aliens are out there, wouldn’t we have seen them by now?  According to the Mutual UFO Network (MUFON) database, there have been more than 30,000 different unidentifiable flying object sightings, dating back to 1969.(3) Their data, mapped below, shows how widespread such sightings are. 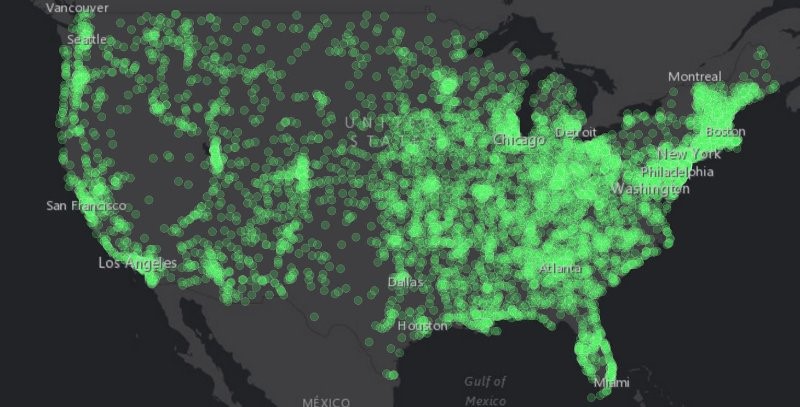 Our team decided to take a look at close encounters of the fourth kind. A close encounter of the fourth kind refers to the event when a human is abducted by a UFO or its occupants. Kathleen Marden and Denise Stoner interviewed 50 such abductees in a famous report titled “The Marden-Stoner Study on Commonalities Among Abduction Experiencers”, and found disturbing consistencies in their reports. 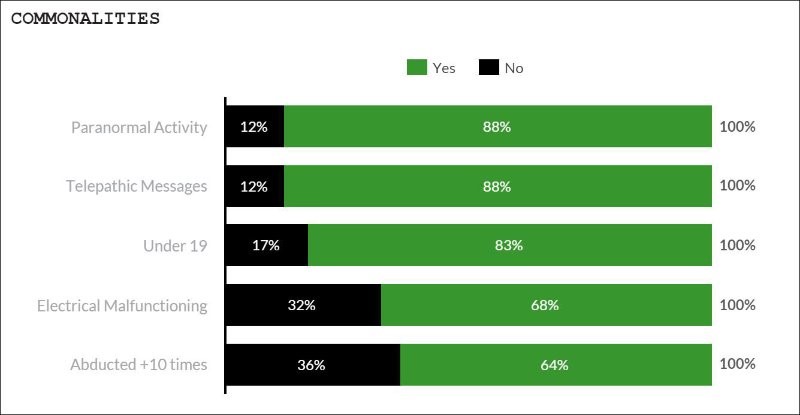 When looking across abduction data across different countries, mention of gray-skinned aliens are included in 50% of encounters in Australia, 43% in the United States, 90% in Canada, and 67% in Brazil.(4)  The skin of the alien is typically described as being extremely smooth, almost as if made of an artificial material like rubber or plastic.(5) In most cases, the alien is described as being shorter, usually around four feet tall.

Perhaps, if a bystander had stumbled upon an alien body, they could be convinced that they were seeing nothing more than short, gray crash-test dummy. But this is a strange claim considering that crash test dummies weren’t used by the government until 1955, 8 years after the famous “Roswell” incident where the US government covered up the crash of what they said to be a top secret balloon that had anthropomorphic crash test dummies on board. (6)

For those that believe the government is suppressing critical information regarding the Roswell incident, many have been hoping for an Edward Snowden type character to break their silence.

In 2002, Walter Haut, the military’s public information officer who sent out the original “flying disc” press release, signed a sealed affidavit regarding the events, not to be released until after his death.  Haut passed away in 2005, and the full text of his affidavit was published in 2007. In it, Haut stated thatfollowing the press release, he was taken out to a base hanger where he saw an egg-shaped craft about 15 feet long and several small bodies about four feet tall with large heads. He was convinced the bodies were alien and had come from a crashed spacecraft.(7)

Those are his dying words. His final testimony.

In many reports of alien abductions, the aliens attempt to warn the victim of the threats of nuclear power and possible global warfare. 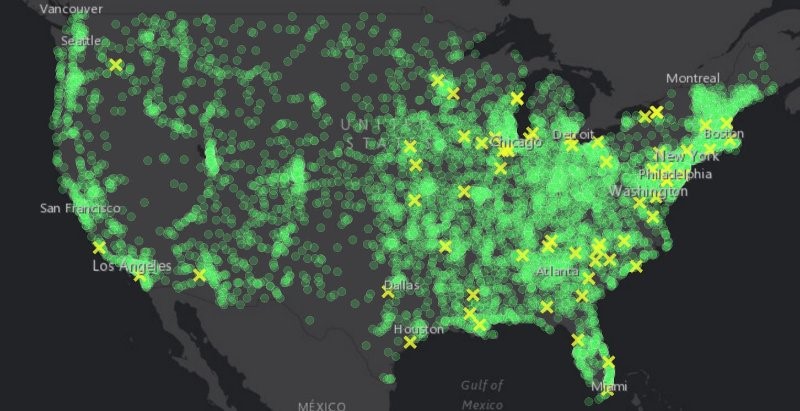 Looking at the original sightings, overlaid with nuclear test sites, we see an alarming correlation.

In the past 15 years, there has also been a tremendous spike in reported sightings.  Are the Grey aliens attempting to warn the human race of own impending doom? Or is this just sign of new, advanced military technologies to be declassified 50 years in the future?

One thing is certain: SAP Cloud for Analytics can take over 30,000 rows of UFO sightings data and make some pretty awesome data visualizations.

Great job on this guys! Great way to show that with C4A you can actually have fun analyzing data! Looking forward to more!

It is a little known fact that some of those "Grey" aliens escaped from Roswell after crash landing and made their way to Walldorf though it took them many years.

There they befriended a young Hasso Plattner and his mates and introduced them to the advanced alien technology that we now know as SAP.

There are two enormous clues that prove this beyond a doubt:-

1. Until recently, the SAP software user interface was not usable by humans and

2. The colour of the screen was the exact same shade as the aliens skin

The Truth is Out There.