SAPsv celebrated the beginning of the Chinese New Year across offices in Silicon Valley. More than 300 colleagues came together on February 10 to give a grand welcome to the Year of the Monkey at the South San Francisco office. It was an incredible afternoon with special art performances by colleagues, laughter and camaraderie, and everyone taking the time to enjoy a new beginning. The wide variety of food was a highlight! We had more than 30 different dishes including traditional delicacies and new fusion food. There was something to tickle the taste buds of everyone! We ended the meal with some amazing desserts including coconut balls with black beans, egg custard, sesame balls, and Hong Kong style egg puffs. This was definitely a party for foodies!

After lunch, we all enjoyed art performances by our talented colleagues. We had a Cantonese choir, Chinese and English songs medley, and group dances. The groups had put in many hours in rehearsals, and each performance was a big hit with the audience that cheered along.

Some colleagues joined with their individual performances of songs, poems, and even a demonstration of Kung Fu. We also had a calligraphy artist and a traditional medicine station to explore Chinese art and philosophy. 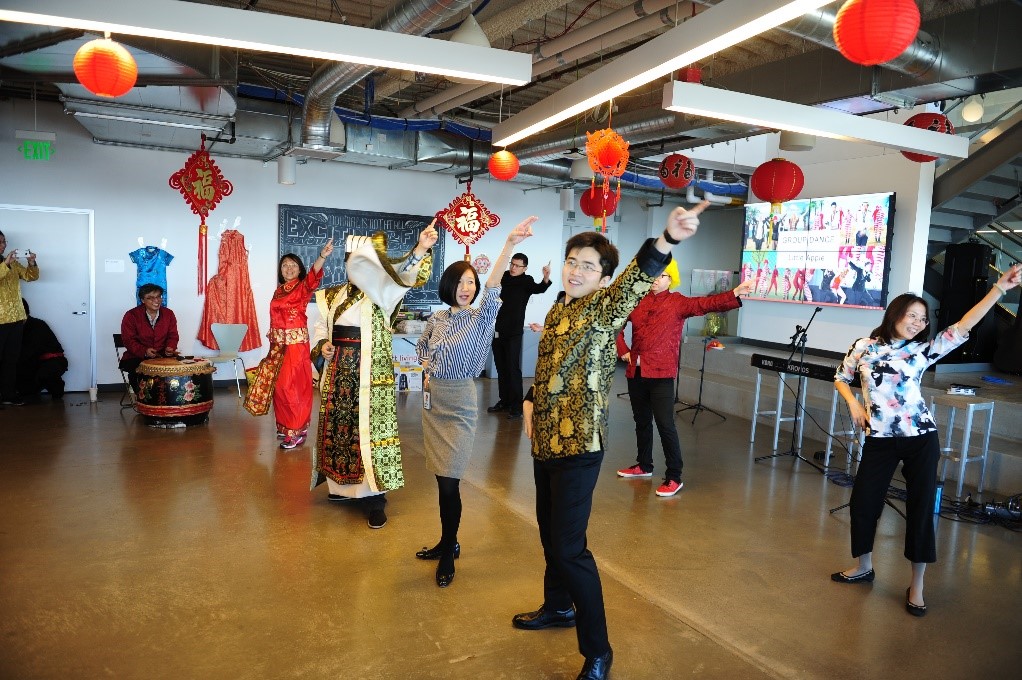 The celebration could not have been complete without a spectacular lion dance. It is believed that seeing the lion dance at the start of the year brings happiness and luck. 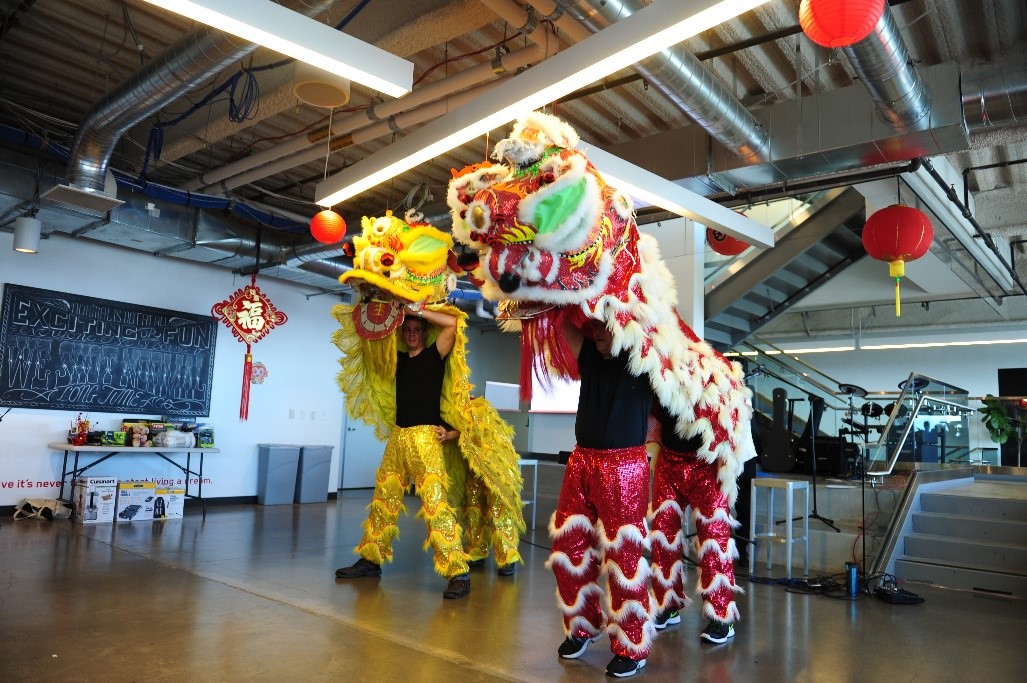 We brought the performance to a close on a high note with a live rock band strumming music to which we all danced and sang along. 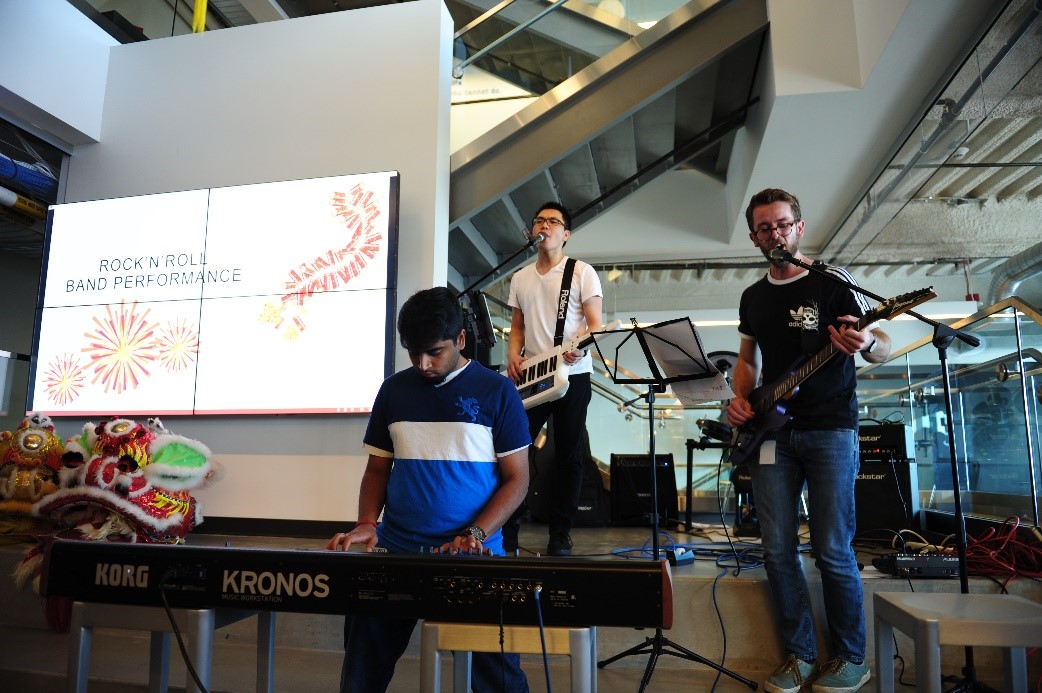 After the performances, we played games about Chinese New Year tradition to allow our participants to win a series of prizes ranging from gift cards to home improvement tools. Thanks to the team that organized a terrific celebration where we learned more about Chinese traditions, welcomed the new year with friends, and enjoyed a spectacular series of performances.

What a truly remarkable celebration, Tiffany! Inspiring to see all of the amazing talents showcased by our SAPsv employees. Thank you hosting this event and sharing this blog with those of us that weren't able to be there!