Why would you consider XML payments as part of your payments strategy?

Did you know that the planned Real Time Retail Payments Systems (RT-RPS) systems for Brazil, Poland, Sweden, Singapore, Denmark, Australia, and Japan will all use ISO 20022 XML standards? Other countries that have already adopted RT-RPS systems such as South Africa, China, and Switzerland also plan to adopt ISO 20022.

Why are so many countries choosing to use ISO 20022 XML standards? 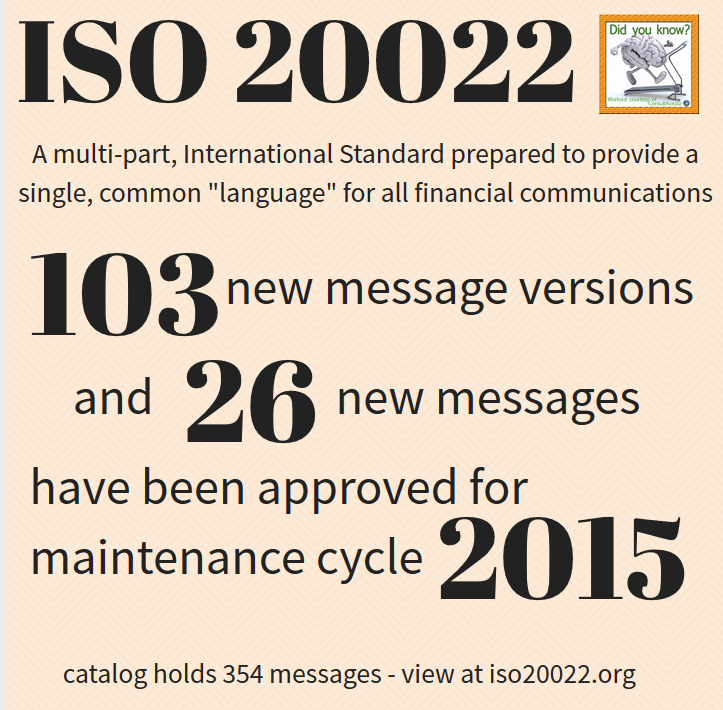