To obtain a preview for HTML5 UI for SAP Business ByDesign, enter a modified URL of your system: 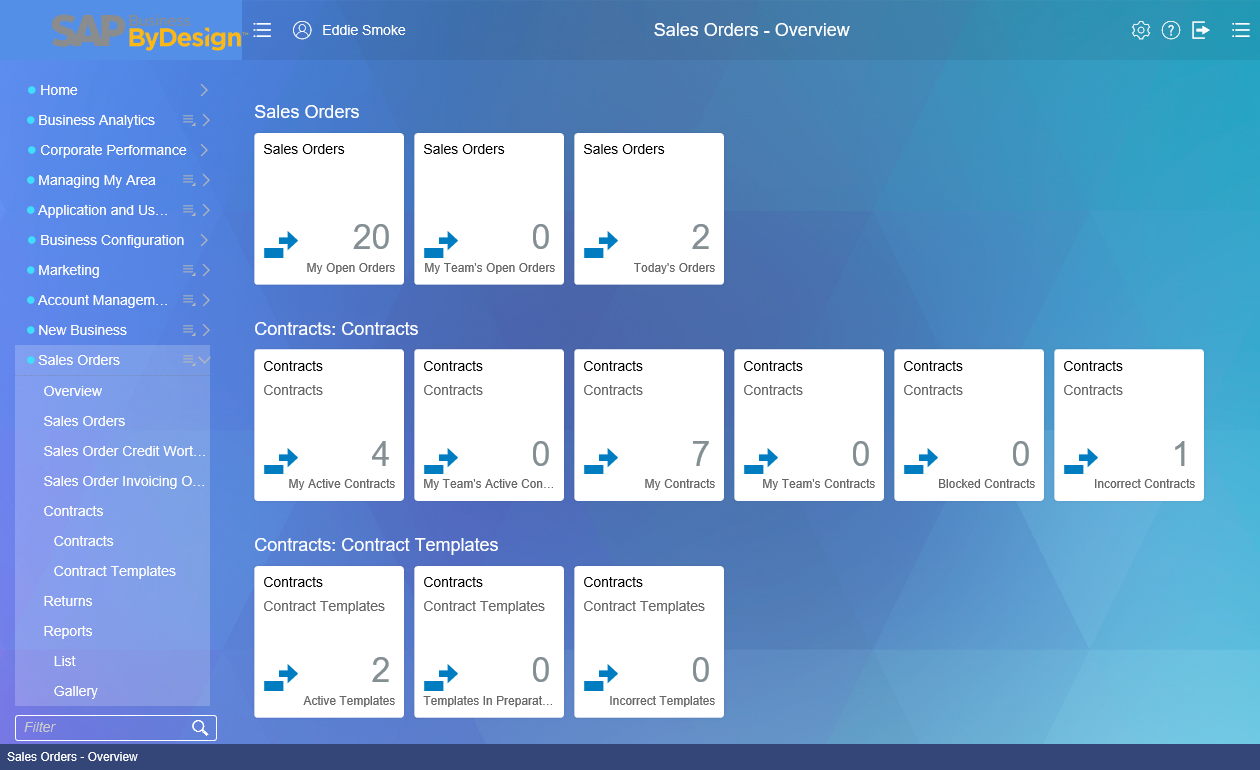 Note that the work is still ongoing. But you get them a good impression of what to expect during delivery. For further information check the below link for official communication on this topic: http://scn.sap.com/community/business-bydesign/blog/2015/09/03/sap-business-bydesign-and-html5

The HTML5 preview, but on old UI design is still avaiable:

Hi. I tested the link and it does not work. Is this normal? We have quite some users with MAC eager to test the new HTML5 version as MAc and Silverlight do not work well together.

the HTML5 UI is working on a 1602 system. Older Releases are not supported.

thanks for the quick reply. But what do you mean by 1602 system? 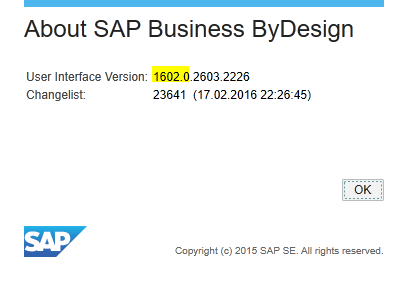 OK, thanks. So we have version 1511... I thought it was the same for all. What does this mean? I just have to wait for the next release?

This looks very good! I must say that development is further than I expected.

Workcenter menu is easier to use; you can click it away and click it back easily; same for help menu; the search filter for workcenters is Always on your screen; it works on iPad, scales automatically for landscape, etc...

While it works in IE I'm unable to get the login prompt in Firefox.

Has anyne managed to get this to work in Firefox?

Firefox and Chrome are working too.

But it's not allowed to run the new UI in a productive system, only test and demo tenants. 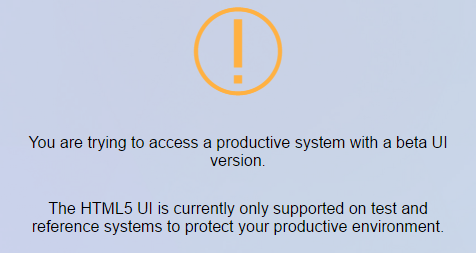 We understand this and are trying this with a 'correct' test system.

The UI does not give a login prompt on Firefox.

Is there some setting required to get the login prompt on Firefox.

We have tested the same url on IE & Chrome & sucesfully received the login prompt.

I have testes it again on Firefox. Sometimes I get a blue background without the logon promt. My workaround: Copy URL to clipboard an paste it on a new tab. Now it's working.

I also have problems using Firefox. Most of the times I don't get the login prompt.

But it works in Chrome and IE, although in Chrome the colums don't show nicely. So for the time being it looks like the best browser for testing remains IE unfortunately...

Too bad also that the HTML 5 version is not allowed on the productive system. I think that there are still som bugs in the current version. I have for example the problem that when opening an existing activity the third party dissapears.

Currently it is also not possible to create an activity when you are on a third party. You can only do it from the list view or when going into an offer or order.

Although the look is great and much better then the current Silverlight, the personalisation screen is really not very user-friendly. But I guess this is not a priority at this stage.

Is there a planning for when the first productive version will be launched? Our Apple users are very impatient !

the new UI is not finished and still under construction.

I have read, that the new UI will arrive at release 1608 on productive tenants. But this date is not fix...