Three days ago fifteen students from the Digital Arts Academy of Sequoia High School, including myself, were given the opportunity by SAP to go to Super Bowl City. There we were able to enjoy all of the festivities leading up to the Super Bowl. When we entered Super Bowl City we were all welcomed by a friendly SAP staff member, Katie Morgan, who took us on the tour of the SAP Fan Energy Zone. During our time there we were able to play new very cool games that we had never played before. There were four different games in which you were able to face off against your classmates and could get your score displayed on the big screen. The games that were featured showed us and the many other fans and families the new technology on which SAP had been working. In addition this new technology showed what you can potentially be working on as an employee at SAP.

Years from now I will always remember this event because it was a once in lifetime experience. As a class we learned about technologies of the future and how they will impact people encouraging more active involvement when playing games at home. One thing I will never forget from this experience is being able to meet two former NFL players. The two players I met were Maurice Jones Drew who played for the Jaguars and Raiders, and Ike Taylor who played his whole career in Pittsburgh. They were on their television break and I was able to take a picture with them! From me and the other students of Sequoia High school we would like to thank you for inviting us to the SAP Super Bowl City Fan Zone. 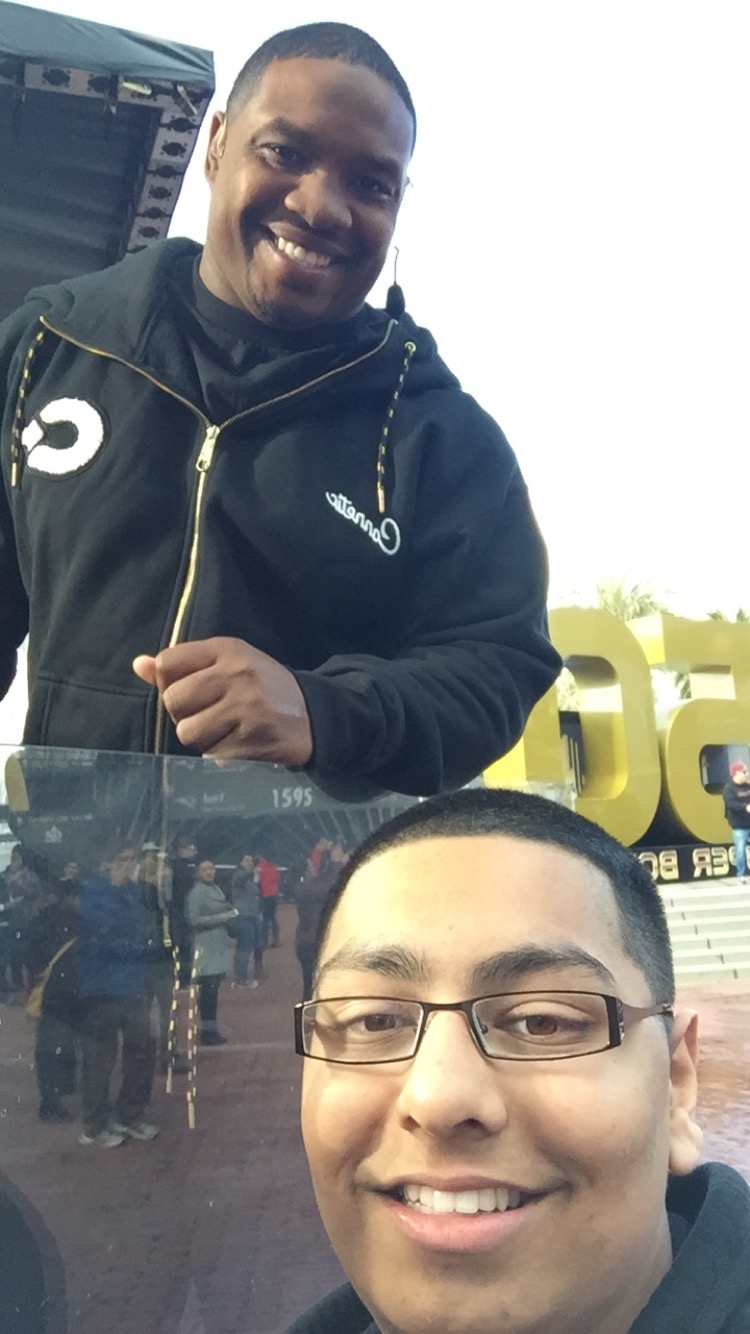 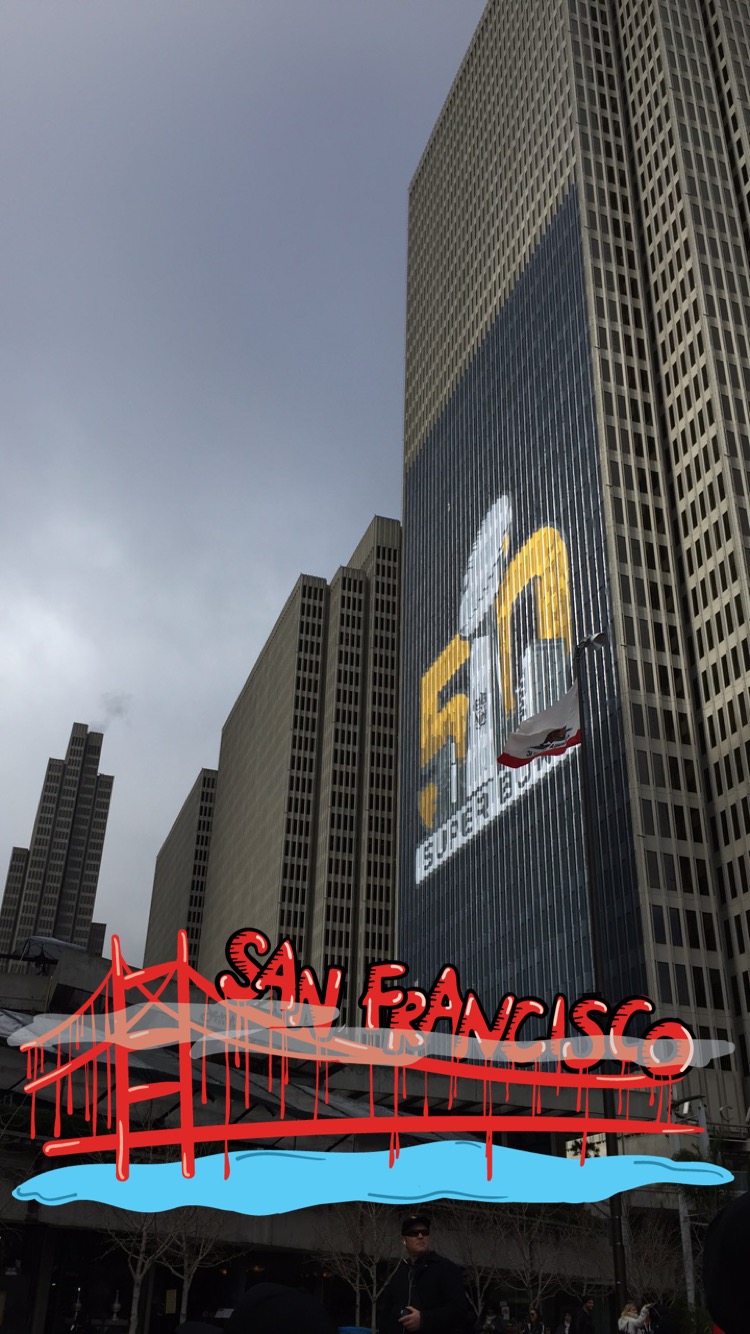 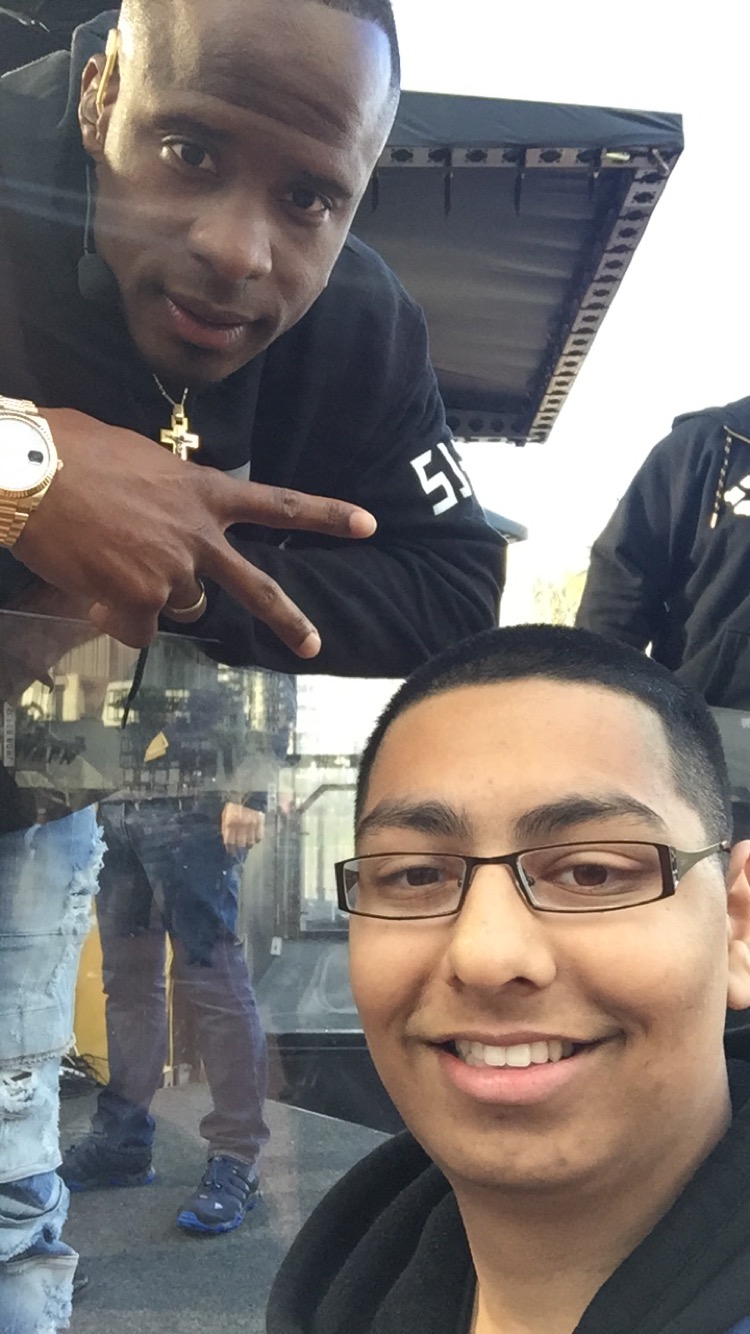