In this fourth blog posting on the topic of themes and their management and creation we are going to cover the creation of a theme via the UI Theme Designer. Previously in my third part we discussed the other mechanism and older approach through utilization of the Theme Editor which if you missed it can be reviewed in my central blog series below: 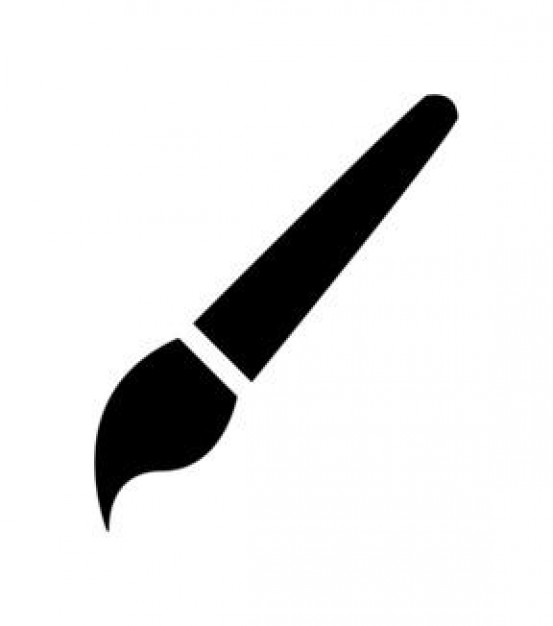 The UI Theme Desinger – Using It

As we highlighted previously to use this tool it firstly needs to be activated via the NWA.

Before we go ahead and start creating some themes you should export current themes (via Theme Editor) save them locally and then subsequently turn on the UI Theme Designer.

When you customize supported portal themes using the UI Theme Designer, you can preview changes you make to framework pages.