Longtime readers of my personal blog will know I believe storytelling is a fantastic way to introduce new ideas, make announcements more memorable, or to ensure you can break through the noise of traditional communication. As I wrote several years ago,

We want consumers to view themselves as protagonists in a story with the brand as a supporting actor. Mr. Clean is not just a household cleanser; it’s a sword in the epic never-ending battle against dirt.

I have found that stories about animals are particularly effective for internal communication. Stories are easy to remember and therefore more likely to be repeated. Repetition is especially important inside large, distributed organizations like the one I work for. Recently, I wanted to introduce the concept of exponential thinking to my extended team. We’re investing in activities that may not pay off in the short term but are backed by inevitable trends. As a result, it can be frustrating, or even demotivating, if you are expecting traditional linear results. Rather than trying to explain exponential as a mathematical function, I made up the following story:

Imagine a large pond that is completely empty except for 1 lily pad. The lily pad will grow exponentially and cover the entire pond in 3 years. In other words, after 1 month there will 2 lily pads, after 2 months there will be 4, etc. The pond is covered in 36 months.

If I asked you when the pond would be half filled with lily pads, the temptation would be to say 18 months – half of the 36 months. In fact, the correct answer is 35 months. Right before the pond is filled, it’s half filled; because it doubles the next month.

While the correct answer is relatively straightforward to understand, the brain doesn’t work well exponentially. We think linearly. For example, here is an image of the pond 1/64 full – hardly full at all. When does this happen? 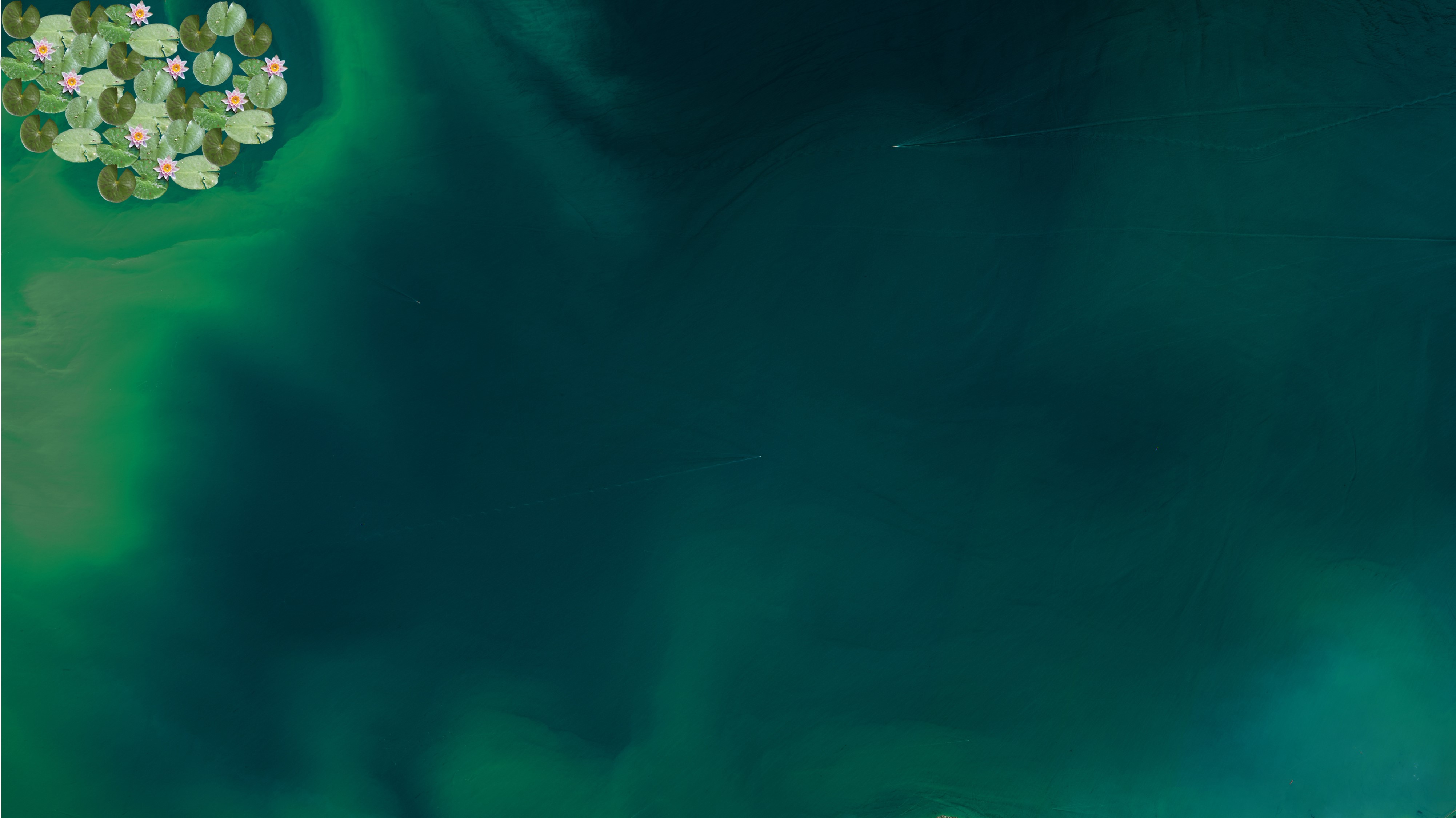 This is the problem with anything subject to exponential growth. It’s deceiving. 30 months into a 36 month phenomena is a long time (2.5 years!) but there are hardly any results. Because the pond is barely full, many people won’t believe the trend is real. Even those closest to the phenomena might not understand how big it is going to be.

This is not just an abstract idea. In the early 80s mobile phones were bulky and expensive. At that time, McKinsey & Company advised AT&T not to enter the mobile telephone business, predicting there would be fewer than one million cellular phones in use by 2000. In fact, by the end of 2000, there were one hundred million mobile phone subscriptions. McKinsey’s prediction was off by 99%. Today, there are more mobile devices in the world than there are people. Like many people before and since, the McKinsey consultants suffered from linear thinking.

Do you agree the pond story is a memorable way to describe exponential thinking and warn people about the dangers of linear thinking?

This blog was originally posted on Manage by Walking Around on January 31, 2016.