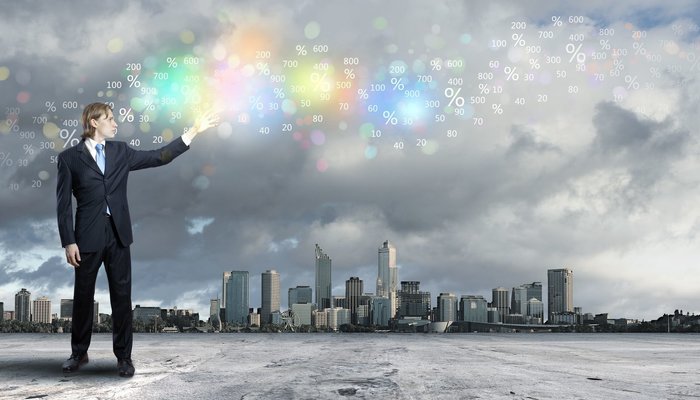 Manufacturers have R&D departments developing new products and services.  Retail organizations have teams devoted to process improvement.  But these aren’t the only source of ideas.  Employees, suppliers, partners, and customers are key generators of valuable ideas in today’s interconnected digital economy.

Innovation – the process of successfully transforming ideas into new and optimized products, business processes, and services – is proven to drive  new revenues and superior growth performance.  The most valuable outcome is when companies deliberately implement a process to collect and harness the wealth of ideas internal and external key generators have and involve them in the innnovation process.

SAP’s Innovation Management solution is focused on delivering just that.