Meet the Faces of Philanthropy

Humanitarianism has always been a fundamental component of our society. People around the globe devote countless hours and their hard-earned dollars on charitable causes that empower those in need and help make the world a better place to live.

But the faces of the individual benefactors often go unrecognized. 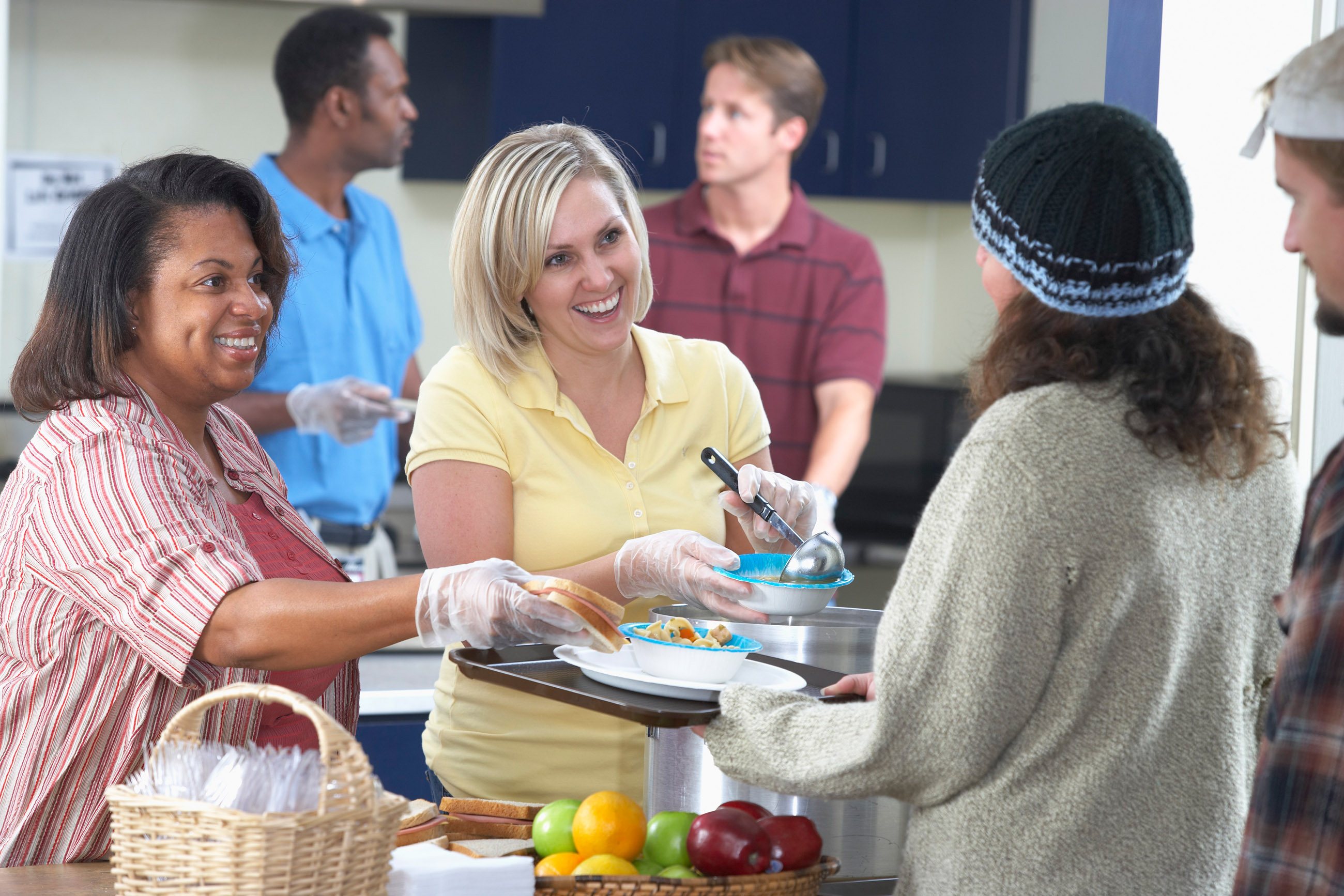 This is the idea behind a television program called Faces of Philanthropy that will air on public television later this month.

Presented by the Public Broadcasting Service (PBS), this program introduces you to some of the people and organizations behind the good works.

Specifically, this latest episode explores the ways in which technology is strengthening the relationships between donors and the causes they believe in.

In Faces of Philanthropy, you’ll hear directly from people who are making a difference. Representing companies and organizations such as Direct Relief, KEEN, Standard Bank, SAP, and BTECH, their compelling stories range from responding to natural disasters to supporting wide-ranging social initiatives.

Here are just a couple of highlights from the show.

Direct Relief is a humanitarian aid organization whose mission is to improve the health and lives of people affected by poverty and emergencies. It is active in 70 countries around the world and in all 50 states.

Technology plays an important role at this not-for-profit. “If you have a system to organize and manage data, you can tackle bigger problems,” says Thomas Tighe, president and chief executive officer of Direct Relief.

One of those big problems was Hurricane Sandy. In the aftermath of the historic storm, many residents in Manhattan’s Lower East Side found themselves suddenly without electricity, water, and other basic services. Direct Relief was able to quickly distribute thousands of personal care packs and food supplies to residents of this hard-hit neighborhood. And technology allowed the relief workers to map and track everything that was needed in real time.

Caring is a Global Phenomenon

Undoubtedly, you are familiar with the KEEN brand. KEEN is the original hybrid footwear company, and today they make a full line of footwear, clothing, and accessories like bags and backpacks.

KEEN responded to Hurricane Sandy too after company employees discovered there was a need for their utility shoes in the clean-up efforts.

“I posed a question,” remarks Chris Enlow, the care and community manager at KEEN, Inc. “Do we have the inventory?” This simple inquiry into the company’s business systems set things in motion and KEEN mobilized a truckload of shoes for recovery workers. “We made sure that at least their feet were dry and protected,” Enlow says proudly.

In fact, the spirit of philanthropy at Keen goes back to 2004 when the Indian Ocean tsunami hit Southeast Asia. “We took our entire advertising budget that year, which was a million dollars, and diverted it to different nonprofit causes,” says KEEN marketing manager, Linda Balfour.

Not all the show’s stories are about responding to emergencies, of course.

For example, there are the folks at South Africa’s Standard Bank – the largest bank in Africa. Historically much of the continent’s population has lacked access to formal financial services.

Stegmann describes how Standard Bank equipped its agents with mobile phones to reach out directly to folks wherever they live and work in the country. Now even remote villagers can use their own mobile phones to buy goods and services, such as airtime and electricity, transfer funds into savings accounts, and obtain loans.

SAP believes in the power of technology – and in the importance of education.

That’s why SAP is partnering with a New York City public school called BTECH to help revolutionize the traditional approach to a technical education.

BTECH – which stands for Business Technology Early College High School – is a six-year program starting with 9th grade that allows young students to graduate with their high school diploma and an associate degree—free of cost—from Queensborough Community College.

By its own description, students attending BTECH will learn how to help the world run better using technology to solve everyday problems.

Bill Gates is quoted as saying: “Technology is creating the opportunity to make philanthropy both more efficient and more effective.”

Gates might be one of the most recognizable faces of philanthropy, but he certainly isn’t alone in this belief.

See for yourself. Faces of Philanthropy is scheduled to air on WNET, Sunday January 31 at 1:30 PM EST and on NJTV, Wednesday February 3 at 10:30 PM EST.

Check your local listings, and be sure to tune in.

So thrilled to see BTECH featured! Programs like this help SAP and our ecosystem better prepare the next generation of talent.

Thanks for commenting, Kate. I agree. I think supporting innovative approaches to education like this are a win-win for everyone. The students are better prepared for the workplace and become more attractive candidates for some very rewarding careers. Meanwhile companies like SAP take an active role in helping develop the skill sets needed to drive their businesses – and our world – forward in the future.