Errors: With such an occurrence exceptions can be quite generic and may sometimes grammatically appears as “Cannot Connect to Provider ” or “Problems Reported (Repairable). 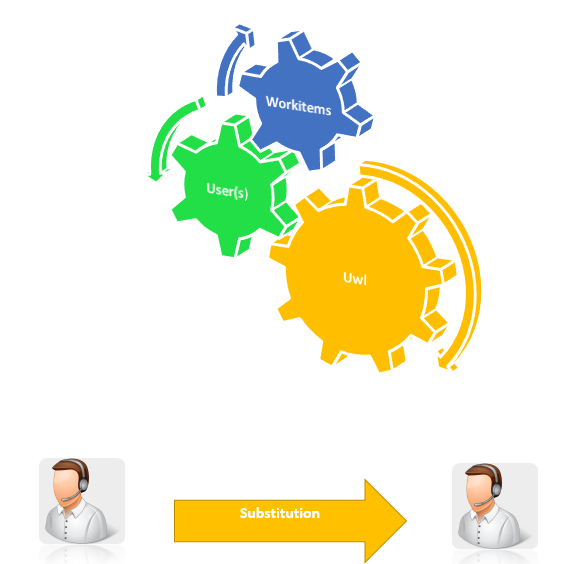 Trying to Delete a Substitution Rule

How to Approach the Removal of a Substitution.