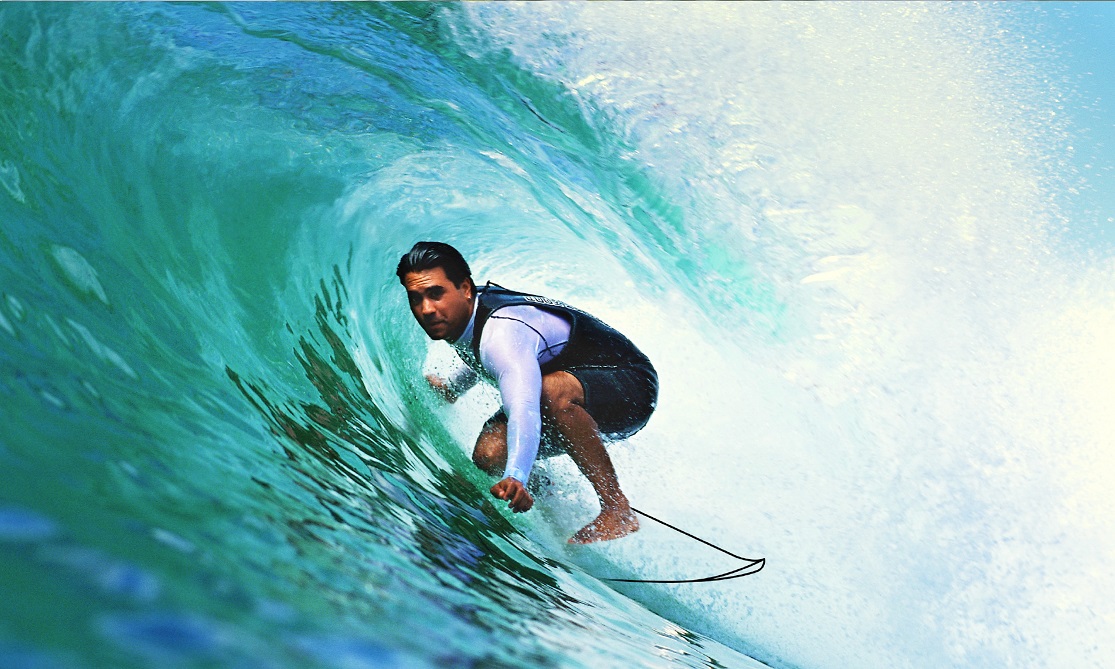 Sports records used to stand for years. Today they fall regularly, and by wide margins. As researchers explore what helps extreme athletes shatter the supposed limits of human performance, one factor keeps coming up again and again: the concept of “flow.”

Whether you’re an extreme athlete, a weekend warrior, or a dedicated couch potato, you’ve probably had at least one experience of being “in flow,” that hyperfocused state where we get so lost in what we’re doing that we hit peak performance. The concept has been understood for more than a century, although we’ve only known it by that name since the 1980s, when psychologist Mihaly Csikszentmihalyi coined the term and made it the title of a bestselling book.

Even 30 years ago, the business world was trying to figure out how to leverage flow to improve employee performance. What’s changed since then – and it’s a critical change – is that we now have the tools to start understanding the complex science behind the flow state. By extension, these tools can help us figure out how to access it on demand. And that could be a game-changer in the workplace.

The business potential of flow

When people are “in flow,” their performance increases markedly in several ways. The most notable is productivity. Over the course of a 10-year McKinsey study, top executives reported that being in flow increased their productivity five-fold. If people can increase the amount of time they spend in flow by just 15% to 20%, their workplace productivity would almost double.

But that’s not the only benefit of flow. It also turbocharges learning, as shown by a DARPA study that found military snipers who trained in a state of flow picked up skills 230% faster than normal. And unsurprisingly, considering how gratifying it is to get more done and understand it better, flow is proven to increase motivation, even under challenging conditions, because the flow state increases the brain’s supply of dopamine, a neurotransmitter that helps control the brain’s reward and pleasure centers. Flow creates its own reward.

In other words, if you could spend just one day a week in a flow state, you’d accomplish as much as you currently need the entire week to complete – and with better comprehension and greater enjoyment, to boot.

And that’s the secret that makes flow more than just a way to do more in less time. People say they’re never happier than when they’re in a flow state. If we can trigger that sense of satisfaction in the workplace, it will have enormous implications for engagement, retention, and training.

Flow can’t happen when people are facing challenges far beyond their skills. Steven Kotler, a journalist who’s written extensively about flow, describes the sweet spot as the point where what we’re doing is “hard enough to make us stretch; not hard enough to make us snap.” This helps them achieve the three most important triggers for the flow state: intense focus on a task, a specific objective, and copious immediate feedback that drives them forward.

Research shows that it’s possible for individuals and even groups within an organization to hit that sweet spot and make high performance not just possible, but positive and sustainable. Here are five things your business can do to move in the right direction:

Flow is just the foundation

The ability to achieve the transcendent state of flow on demand is a core part of creating tomorrow’s high-performance workplace – but it’s also a starting point. Gary Hamel, one of the world’s most influential business thinkers, says unlimited human potential can’t be realized unless and until we move beyond management practices that were created at a time when we thought of workers as semi-programmable robots.

To do that, we also need to rethink how we measure, structure, and manage work. We need to eliminate traditional workplace hierarchies which don’t fit a world of networked systems, high complexity, and exponential innovation, in favor of more flexible management styles based on purpose and shared values. We need to create physical spaces that minimize distraction while encouraging interaction, intellectual stimulation, and creativity. We need to provide employees with new ways to learn, train, and collaborate based on the latest research in the science of human performance.

In other words, this isn’t about making tomorrow’s workplace incrementally better than today’s. It’s about making exponential advances that will let organizations keep pace in an exponential world. It’s about helping employees work at the very peak of their abilities, maybe not all the time – after all, even extreme athletes need to rest between extraordinary feats – but enough to make a dramatic difference in their performance and satisfaction.

To learn more about how exponential technology will affect business and life, see  Digital Futures.