“When you are making money and shareholders are happy, there is little case for change,” explains Peter Reynolds, a contributing analyst with the ARC Advisory Group. “But when prices are this low, it’s time to look at doing things differently.” 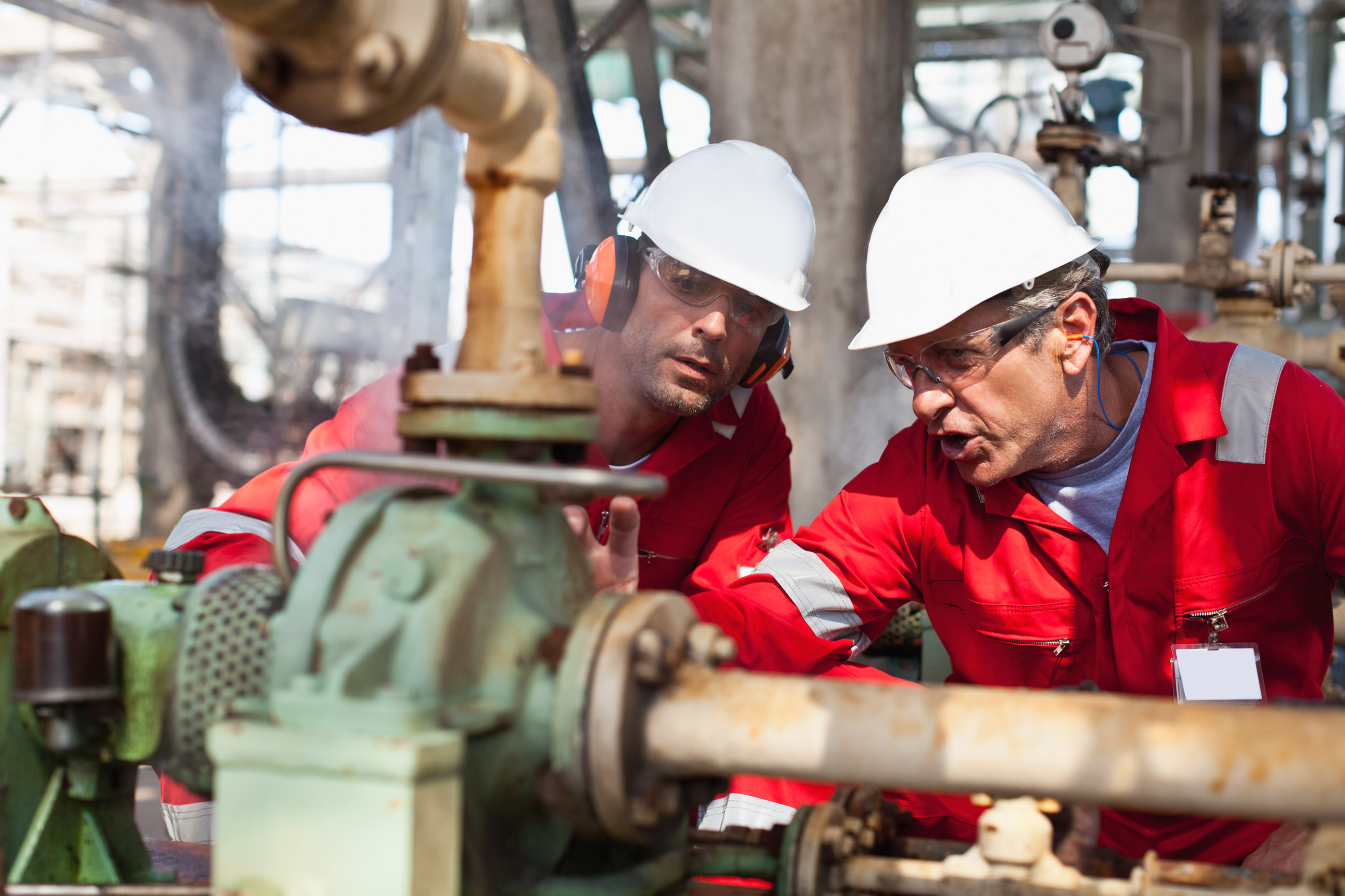 Reynolds is talking about the need for change in the oil and gas industry. And you can’t argue with the timeliness of his remarks.

Recently, U.S. crude prices fell toward $26 per barrel; their lowest since 2003.

But what kind of adjustments make the most sense in this economy?

Reynolds – who spoke with me after the Best Practices for Oil and Gas Conference – believes finding ways to lower operational costs could be a key to survival for many oil and gas companies. Further, he sees embracing the industrial Internet of Things (IoT) and its proliferation of networked devices as a good place to start.

The world of oil and gas is dominated by physical assets. The industry is built on countless miles of pipe and millions of pumps, valves, and gauges.

“There is an awful lot of legacy infrastructure out there,” says Reynolds, “but that doesn’t mean you have to rely on legacy thinking.” The IoT is really about rethinking your work processes and transforming the operational experience, he tells me.

Reynolds cites a couple of examples around optimizing performance and lowering maintenance costs.

“Everybody talks about sweating the assets,” says Reynolds, “but where should this optimization take place? Is it with work boots on the ground or in centers of excellence?”

Remote monitoring from a centralized location lets companies achieve economies of scale while enabling them to make critical performance decisions based on mass amounts of data.

More than One Option

Manufacturers in many industries are already building in secure sensor technology as a standard component of their products – everything from pressure monitors in your car’s tires to the three-axis gyroscope in your iPhone.

The OEMs supplying the oil and gas industry are no different, and this leads to multiple business models.

“Oil and gas companies could decide to buy every pump with a service contract.” Reynolds suggests. “Let the OEM do the remote monitoring and predictive analytics.” The oil and gas company saves on maintenance because it no longer needs to stock spare parts, and it could see improved uptime as well.

“There is an explosion of companies looking to make better use of this sensor data,” says Reynolds, “The idea is to bring this real-time information up to the enterprise where the benefits can cascade across several different areas.”

From Reynolds’ perspective, the industrial Internet of Things isn’t about disrupting the existing supply chain but rather enhancing it. And he recognizes the challenges inherent in an industry with so much extant infrastructure.

“At ARC, we estimate that there are US$65 billion worth of legacy automation systems in place today,” Reynolds says. “We aren’t going to modify it all overnight.” But as he points out, if you need remote monitoring or performance guarantees, you can easily add a real-time sensors and new connectivity to layer existing controls.

Reynolds also notes that if companies can find better and cheaper ways of operating, then these investments are essentially self-funding – especially when you are talking about the scale of the oil and gas industry.

And in an economy where operational efficiency just might prove to be the key differentiator, self-funding changes make a lot of sense.

Many thanks to Peter Reynolds of the ARC Advisory Group for taking the time to share his insights, and please join me on Twitter at @JohnGWard3.

Find out more about SAP solutions and expertise for the oil and gas industry.

we don't need cheaper way for industry, we need higher oil prices 🙁 . hope a political crisis between iran and saudi arabia happens to increase oil prices or as a BPC consultant in oil and gas industry right now i will be in a very big trouble.