Open Text had released the Invoice Approval Fiori App based on 7.0 SP6 and 7.5 SP2.

The following functionality is covered by the app

While Open Text has made the step in the right direction, there are many functionalities which are not yet covered by Open Text Fiori App. 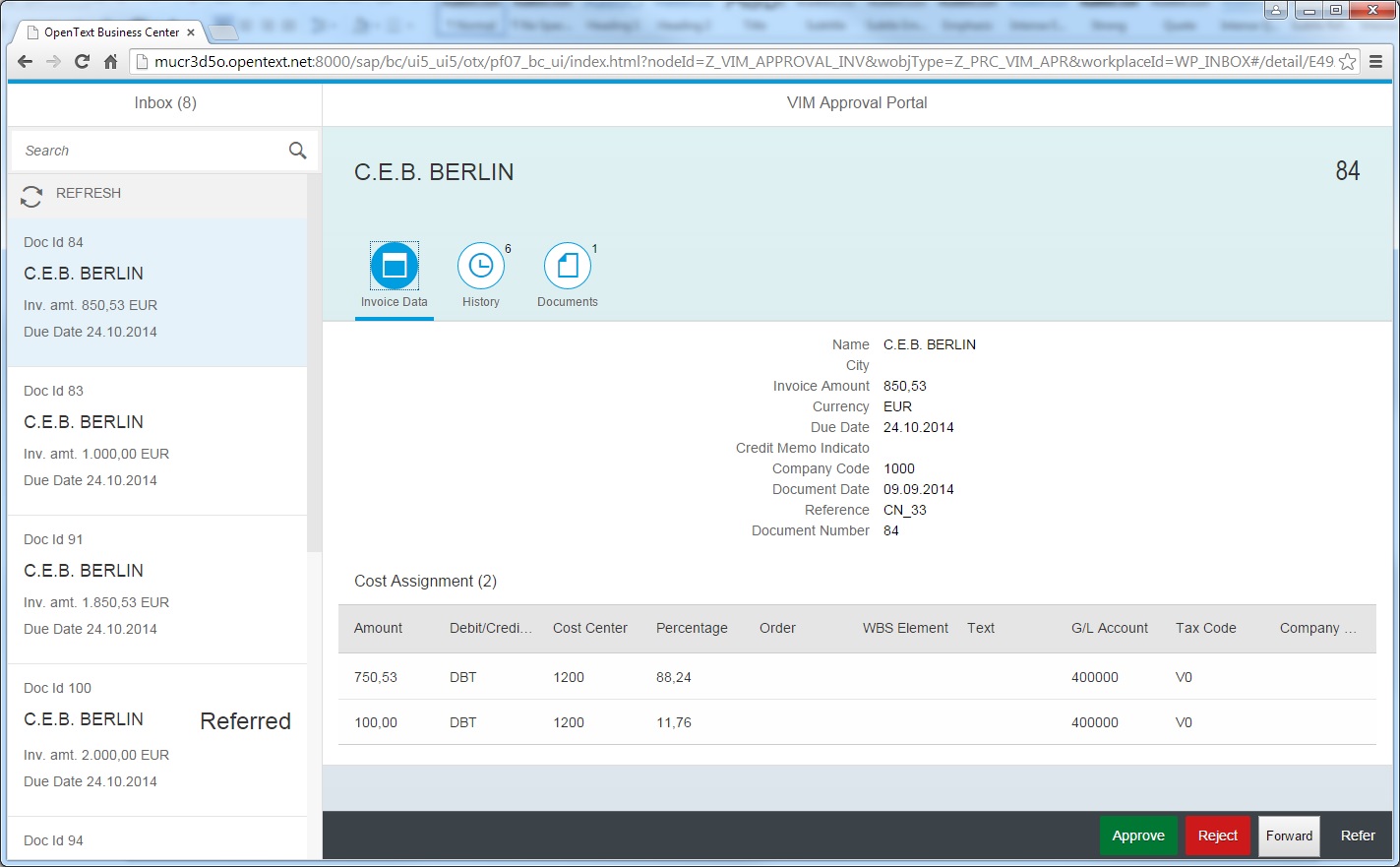 – No extension points in UI

The above issues have made this Fiori app not user friendly and does not work on mobile Fiori client (Open Text confirmed that this works only on mobile browser!! Fiori app that doesn’t work on Fiori Client  🙂 ). Even though Open Text has mentioned the app can be extended by config in the back end, that very much limited the ability to freely customize the UI code.

– Redesign the code to run it in Fiori Client App

Here are the screenshots 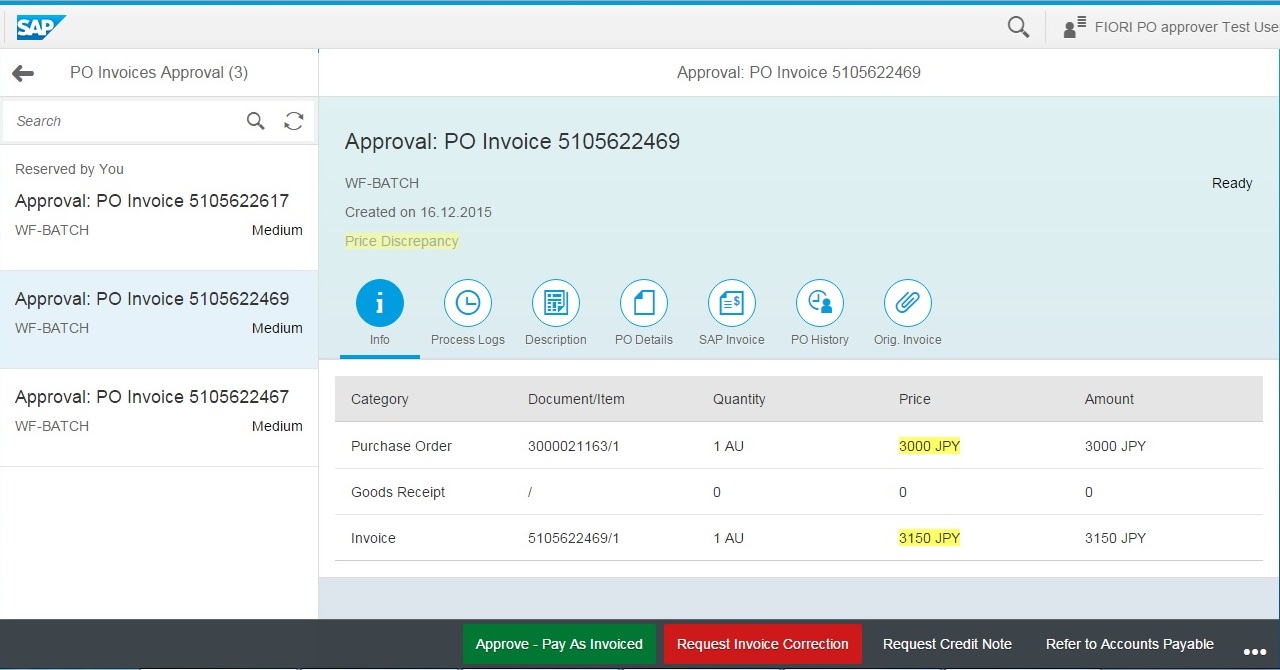 Road map given by Open Text shows that blocked invoices will be supported by April 2016 along with 7.5 SP4.

In the mean time while Open Text fixes their app, let me know if you need any help on deploying the Invoice Approval Fiori App in your organization.