This weekend is the annual ASUG Volunteer meeting.  Fellow ASUG BI volunteers Derek Loranca and I are not there in person due to inclement weather, however, thankfully ASUG set up a stream so we could listen.

ASUG’s Kaela Altman kicked off the keynote, saying she wanted volunteers to “reflect on their service” 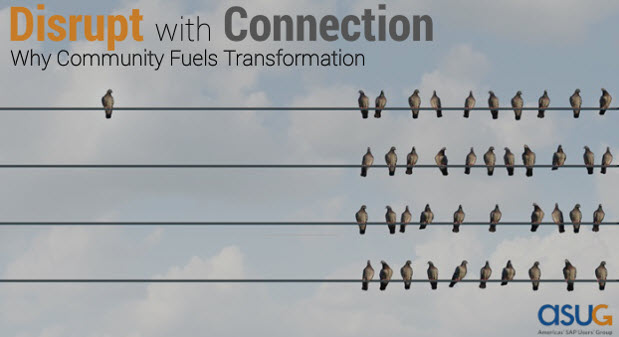 In Chapter meetings, we connect as a group

This meeting is Geoff’s first event in 2016

In 2015 Geoff was in a lot of places, spoke with members, SAP, outside of SAP ecosystem

He also said the word of the year in 2015 was emoji.  Emojis are a staple of texting.  He said we are l”iving in a digital world, visually driven, emotionally expressive and immediate

With Industry 4.0, “nothing is immune”

Geoff also said “volunteering is hard”; only 25% volunteer their time (US) –higher in Canada

Keeping volunteers is a hard to do, typically 1 out of 3 don’t come back after a year

However at ASUG, 2/3 of its volunteers continue year after year 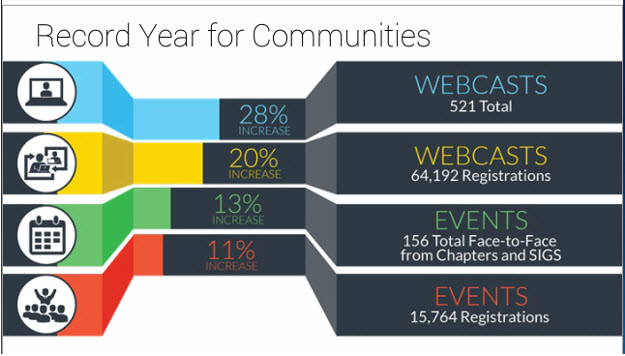 Last year – set goals as volunteers, source of inspiration for SAP ecosystem, peers to get most of out their investment

Figure 2 shows the numbers, with a 28% increase in webcasts (521 in total), increase in events.

This shows the relevance of community, direct reflection as volunteers.  “Volunteers are the electricity that power the tribe” 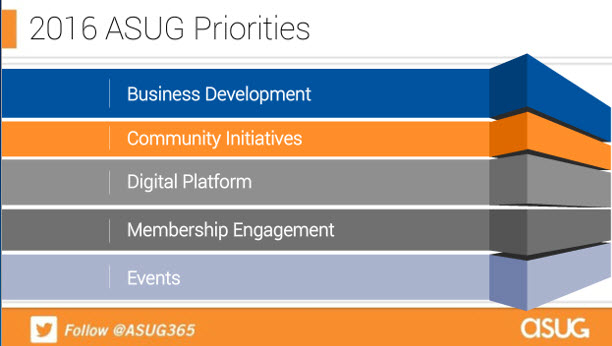 Figure 3 shows the ASUG 2016 priorities.  A brand new asug.com is planned for this April

Geoff said the “Early wireframes “look fantastic””, with a responsive design, use on many devices

This will be the future platform; ASUG invested last year in a CRM backend 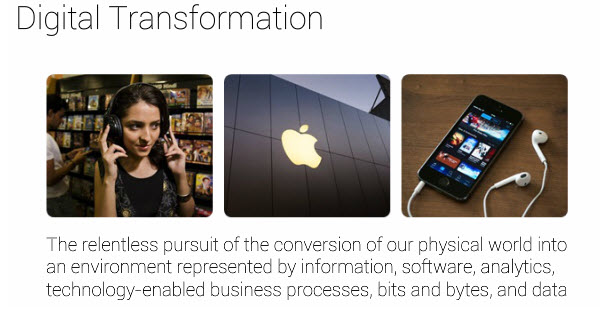 He talked about the recording industry; ever heard of Tower Records or the 8-track?

Now there is the new disruption with Pandora, Spotify – transformed industry (could services, SaaS, subscription licensing)

It’s not if we will be disrupted, it’s when, what do we do about it?

He does not see this as a negative road, but an energizing road

In 2016 the “rally cry will be digital transformation”

In 2015 the ASUG motto was “work better connected”

Thanks, Tammy! Very glad to hear about the new asug.com. The existing site is, well, not great. 🙂 I also wish we had more communication and collaboration within ASUG, among the regular members. Unfortunately it is not feasible without a good online platform.