Super Bowl Sunday is rapidly approaching, and as always, it’s certain to be one of the most watched TV events of all time. Last years’ TV viewership averaged 114.4 million viewers per minute – breaking the record that was set the year prior. This years’ Super Bowl 50 marks the golden anniversary and is primed to build off of last year’s momentum.

For the estimated 1 million fortunate people expected to attend the festivities during Super Bowl Week, they’re in for a once-in-a-lifetime experience. It all starts with what Keith Bruce, Host Committee CEO, calls the “centerpiece” of Super Bowl City – the Fan Energy Zone Powered by SAP.

In the spirit of putting the fan directly in the center of the action, SAP brought its best-in-class design and technology to football’s biggest stage. Filled with a series of interactive, motion capture games developed through a partnership with Britelite Immersive and Helios Interactive that utilize SAP’s design thinking approach and leverage the SAP HANA Cloud Platform, fans can play, track performance, and share their virtual football experiences in real-time. “One of our goals for Super Bowl 50 is to bring a digitally connected experience to fans visiting the Fan Energy Zone, while demonstrating the power and flexibility of our HANA platform,” said Steve Lucas, president of Platform Solutions, SAP.

Fans who download the Road to 50 app and register using the Fan Mobile Pass will be able to make onsite reservations to play any of the games within the Fan Energy Zone.  As the fans play games, the SAP HANA Cloud Platform processes game data in real-time. Results are displayed on a massive 50-foot wide by 15-foot tall Fan Wall enabling fans to track and compare their scores as they’re updated. On top of that, real-time social media streams enhance the area by displaying conversations, fan energy moments, and live video feeds of the action happening around Super Bowl City.

Using the aggregated game performance data delivered by the SAP HANA Cloud Platform, Britelite Immersive will update game leaderboards on the Fan Energy Zone Fan Wall and deliver personalized Player Cards. The cards will be presented to fans within the Road to 50 app and their stats and scores can be shared with friends on social media. The Road to 50 mobile application is available on iTunes and Google Play now, and on the Windows Store beginning January 25th.

If you’ll be in the Bay Area during Super Bowl 50, consider loosening that tie or swapping those high-heels for a pair of sneakers and have some fun! If you think you have what it takes to earn a spot on the leaderboard, don’t forget to bring your competitive spirit.

This blog was originally featured on SAPSponsorships.com 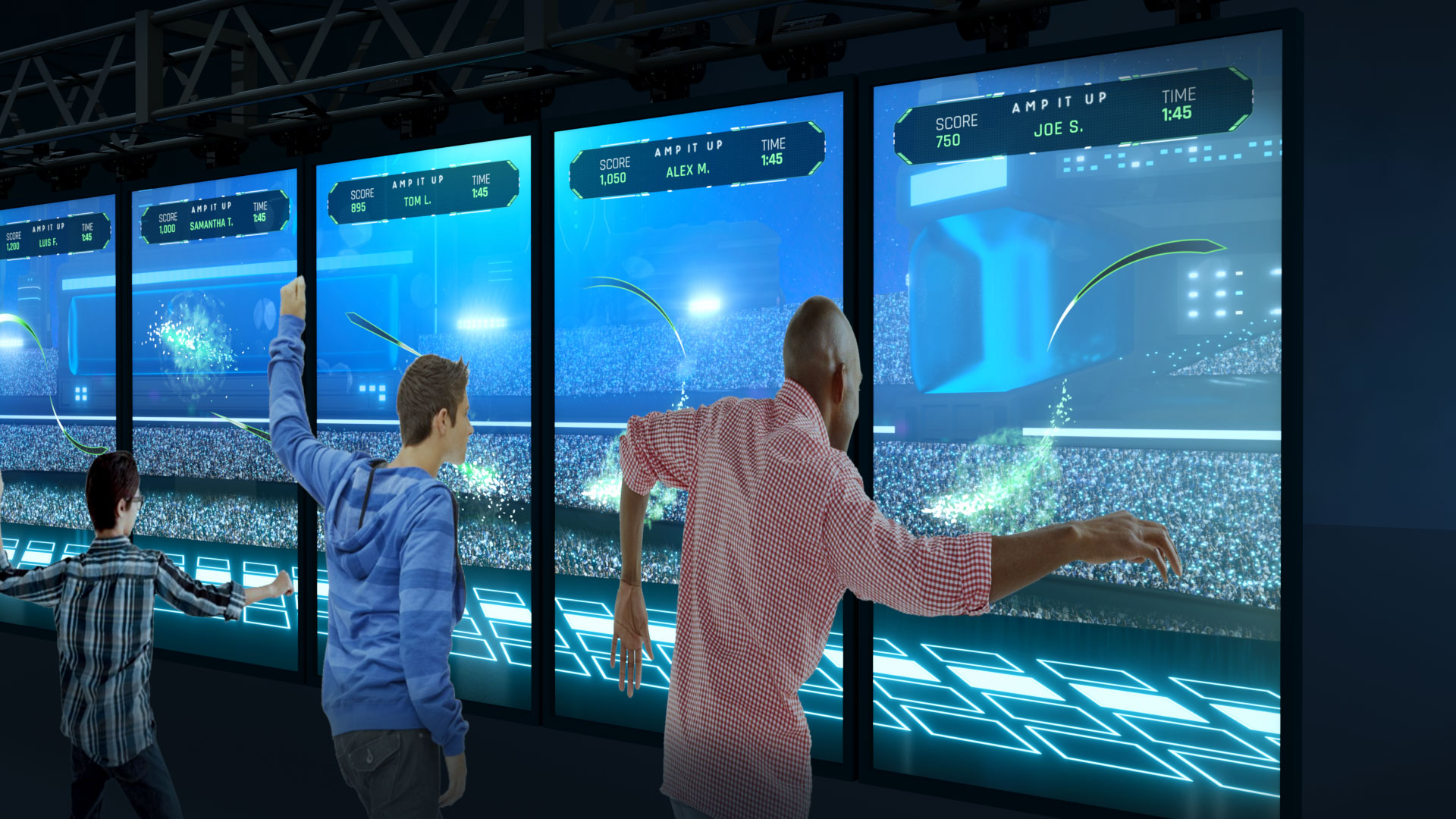 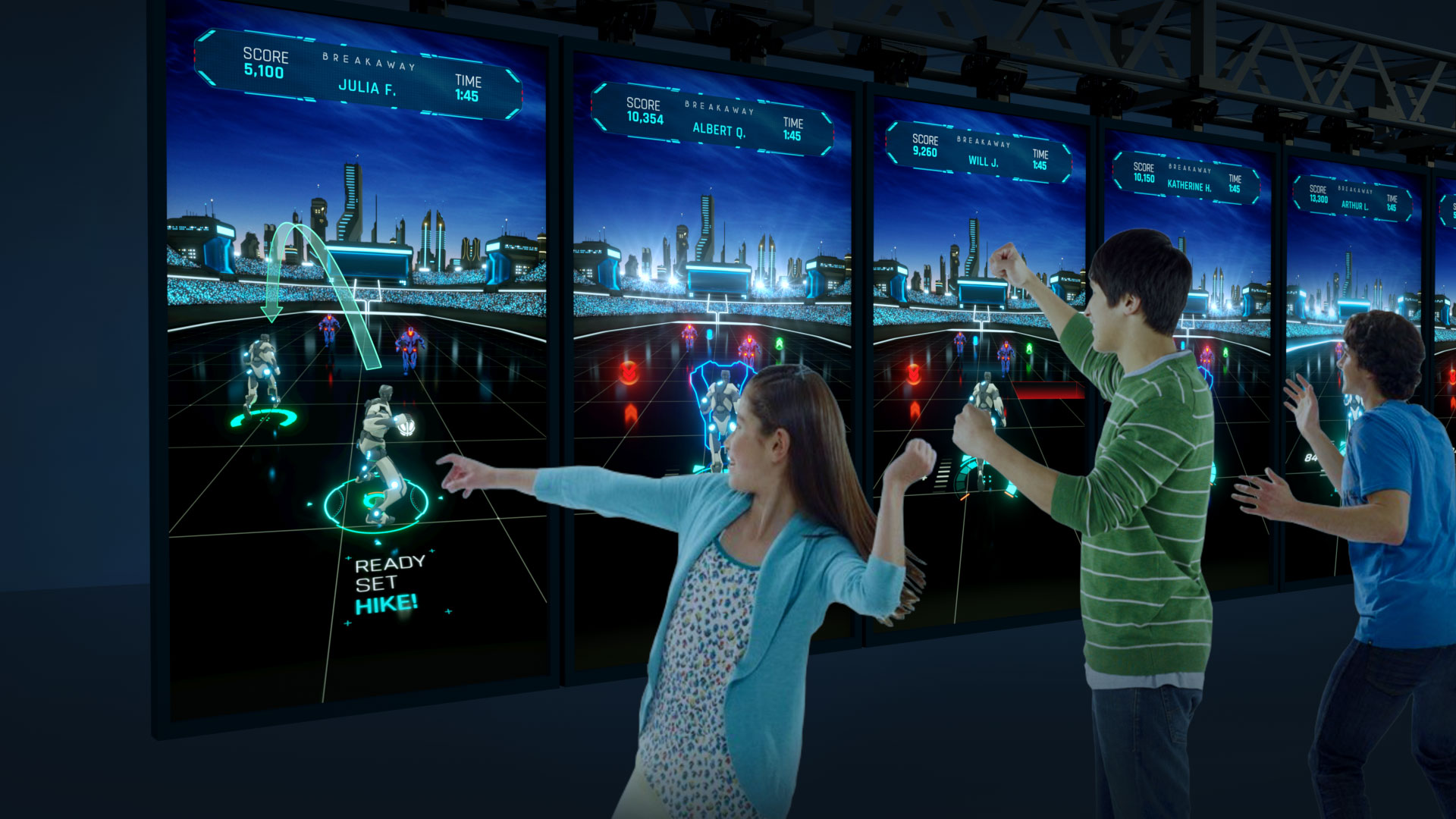 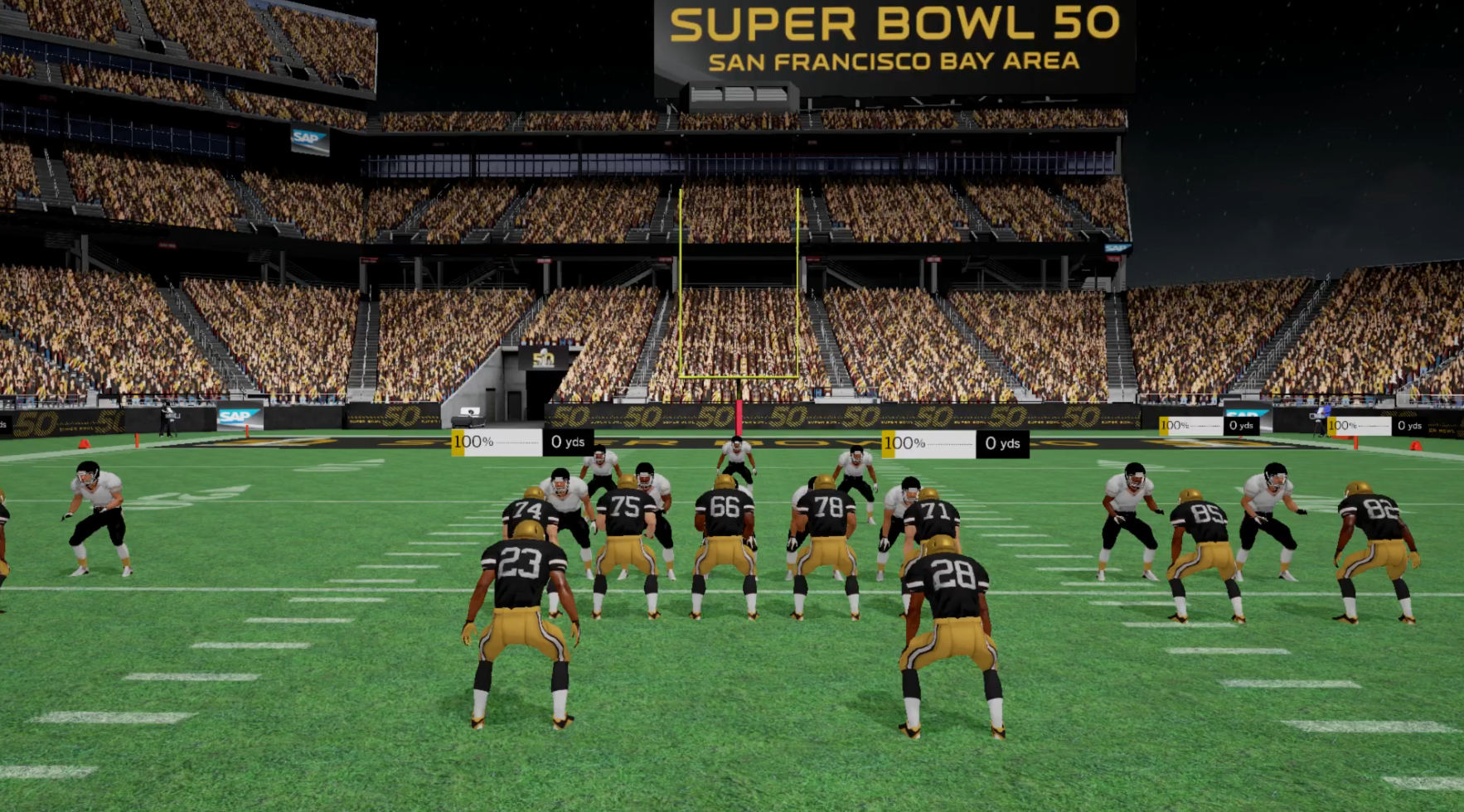