Couple of hours ago we had an SCN MeetUp with more crowded community. After a great Inside Track, I think people are getting interested in what is going on with these Meeteups 🙂

So we got chance to decide new years CodeJam topics and dates according to Inside Track feedbacks (SAP Inside Track Istanbul 2015 – Let the Numbers Talk!).

Also, during the Inside Track many people asked about is there any plan to organize an Inside Track for functional people. This was the second issue to discuss in detail.

As a result, Inside Track will be held 2 times in 2016, one with functional topics on March and the other one with technical topics on December. 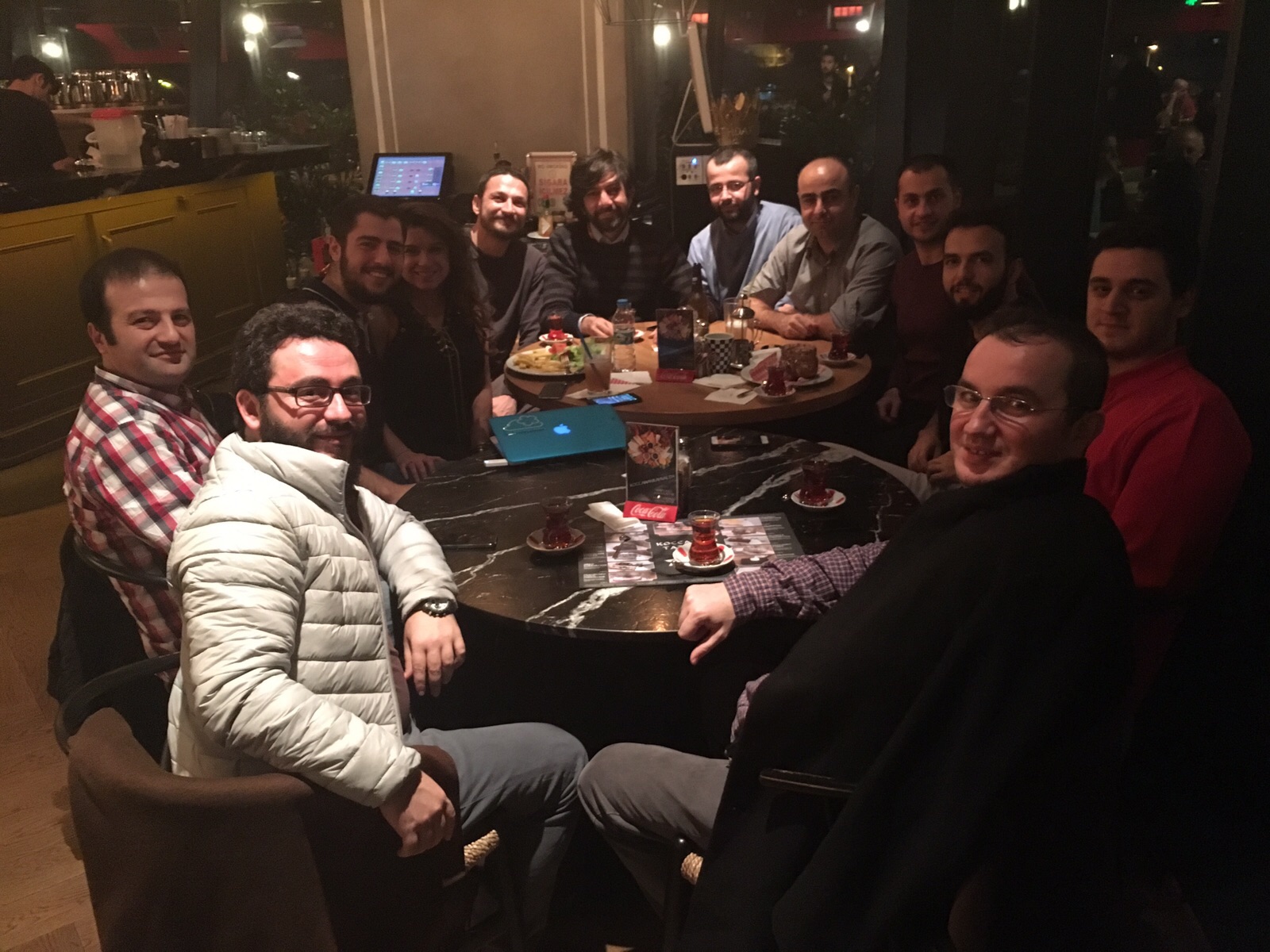