Earlier this month, Dorothea, SAP, went to the Serbian/Croatia border to provide water, blankets, and assistance to refugees who were unable to enter Croatia.

We arrived to the camp at around 2am on Friday morning, where we started to work immediately. Since the border with Croatia was closed, there were almost 1,500 people there.

The whole night we were running around the camp and distributing warm clothes and blankets. Before the early morning the Croatian police opened the border and people started to move towards the direction of Croatia. 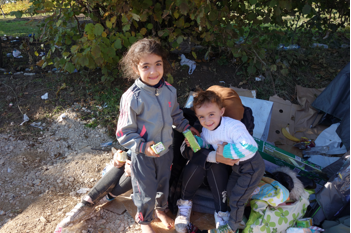 Meanwhile it was needed to bring barrels with water. Some volunteers started to sort the clothes and shoes at the warehouse. The others collected waste or the blankets from UN which were still ok to use the upcoming nights.

On Friday afternoon we went for a while for sleep, so that we could be at 6pm at the meeting, where the coordinator Honza described the scheduling of the most important tasks during the night. But before, we went to a shop in Šid where we bought, from the money we got from our families and friends, gloves, caps and socks. The most needed articles at that time. 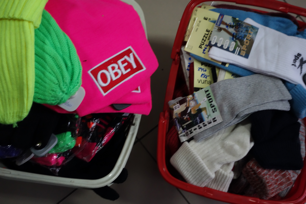 One of the significant tasks was crowd control. Ensuring that distance was kept between groups of about 50 people. Also explaining the situation and trying to keep them calm, so that nobody would get injured in the crowd. It was hard, there were disabled people, old people, pregnant women… Some were taken through the border urgently, some not. 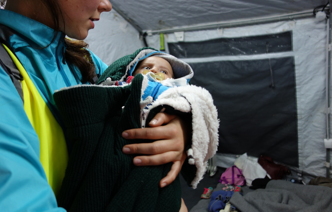 Saturday night, we spent together with Karolina in the UNICEF tent for kids and women, where we supervised the capacity, which could not reach more than 30 people. We also gave warm clothes to the children and tried to create a friendly atmosphere. When I was trying to get one of the hypothermic triplets asleep, the emotions inside of me was reaching its limits, but there was no time for that. At night, the border was opened, husbands came to pick up their wives and children and they continued their journey. Than the tent was a place to get some rest, feed the babies, change diapers, and clothe them. 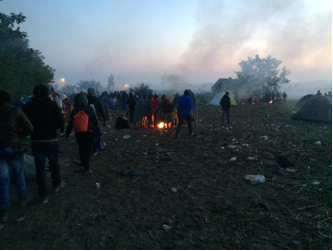 I just started to feel everything after my arrival back. I still see the 90 old man hugging me and begging me to let him cross the border. I still see the small Hasan boy sending me a kiss before going to bed because he would get up and leave with his parents in 5 minutes. No, these are not “the Living shields,” these are families with children and most importantly, these are humans. 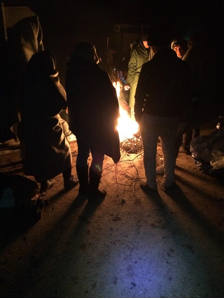 I would like to thank our crew. I can’t believe we just found each other through the forum and got so well along. It is great how many people are helping at Berkasovo, I admire it. Also Big Thanks to the coordinators – without them the initiation of volunteers known as the “Czech Team” wouldn’t have worked. 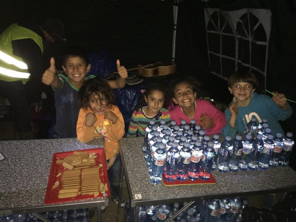 Thanks to all of you for the contributions to the collection. You helped a few people to survive the night!

Want to join one of the world’s largest and most diverse tech companies? Apply to SAP today! http://bit.ly/1SdazeF 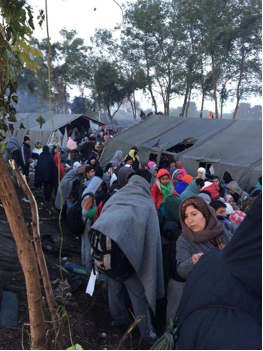 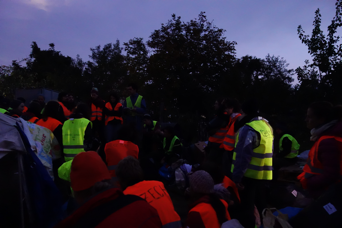 Thanks for sharing your volunteering experience. Volunteering is the best way of gaining and learning new things from distinct culture and always appreciated by the people. One of my friends suggested to take the help of this useful resource to participate and volunteer at mission humanitaire and help the needy ones.