Did you know… Object Locking Tip?

By default Lumira follows a responsive design pattern. This means objects will dynamically resize and the flow will change depending on the available resolution. This is particularly useful if content will be viewed on a variety of different devices (e.g. desktop, tablet, smartphone) and is normally preferred. However there may be scenarios where you want objects to remain in a specific position relative to other objects.

The two screenshots below show an example of responsive design where the same content is first shown on a desktop display and then on a tablet. 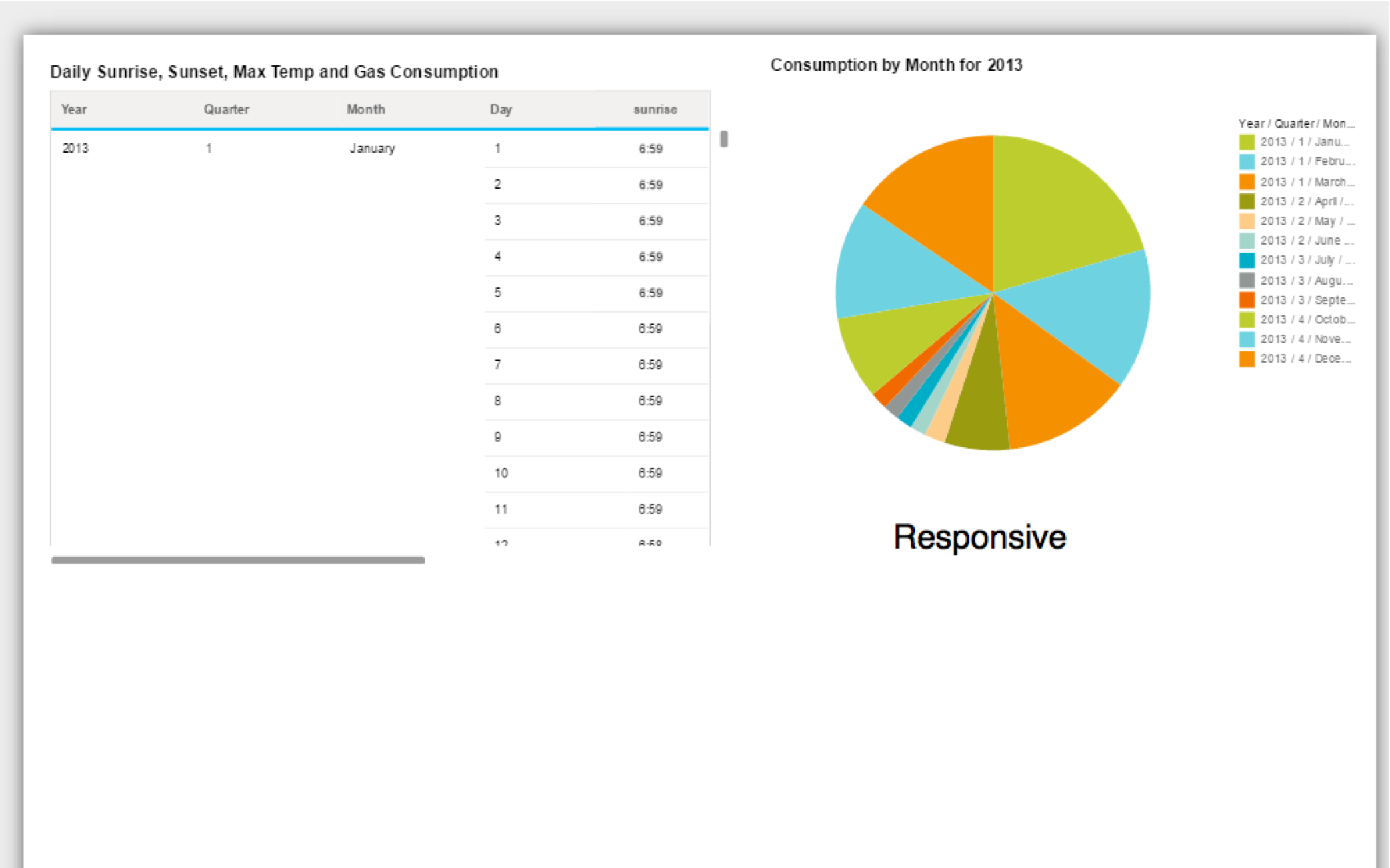 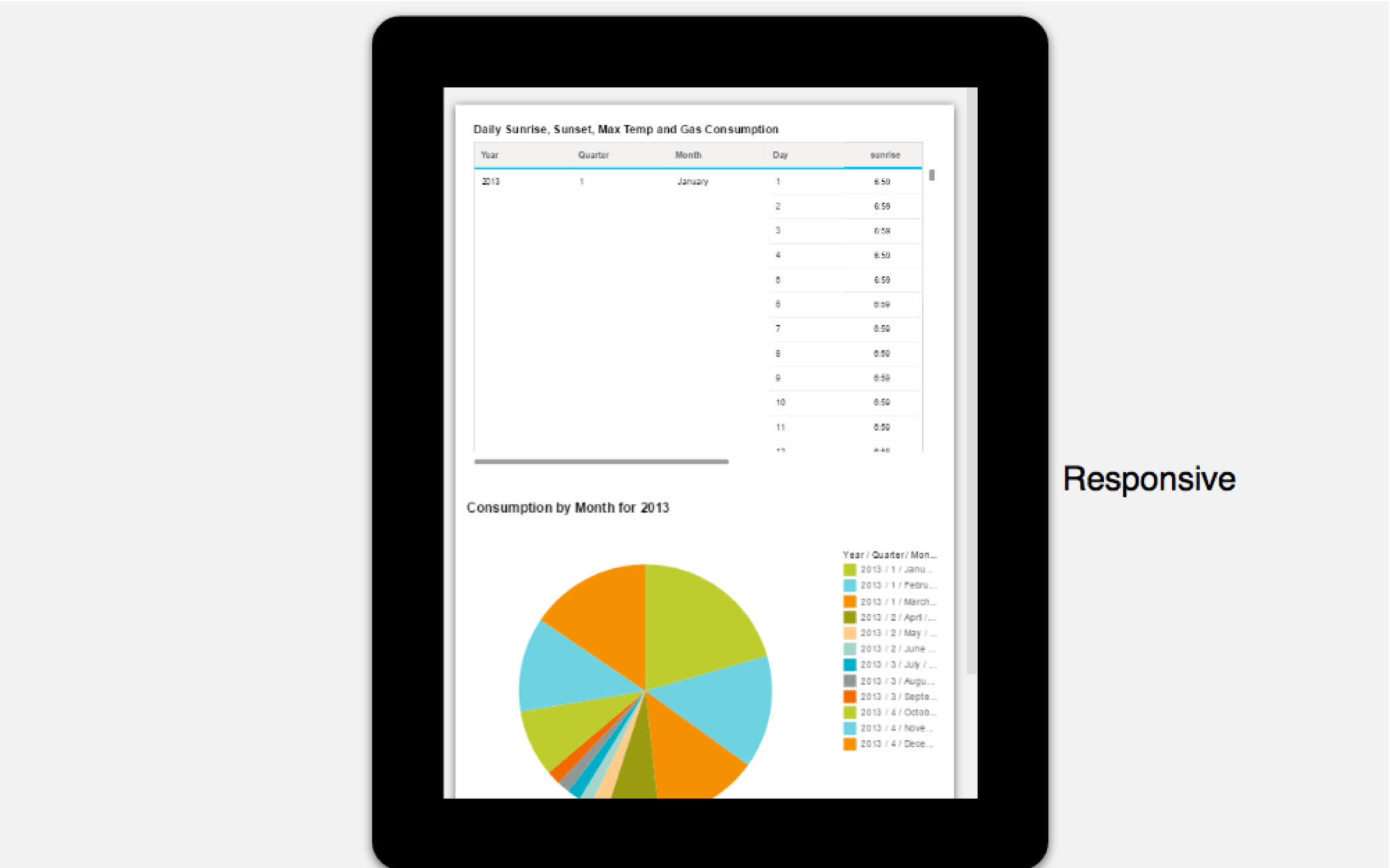 Notice how the layout has automatically changed to best fit the content into the portrait layout of the tablet.

But what if you wanted to keep the layout consistent and not dynamically change?

You can achieve this by first adding a text object and then embed all relevant visualizations inside the text object. Now the relative size and position of the objects within the text object will remain constant, regardless of any change to the screen resolution or orientation.

The two screenshots below show the same content embedded inside a single text object… first shown on a desktop display and then on a tablet. 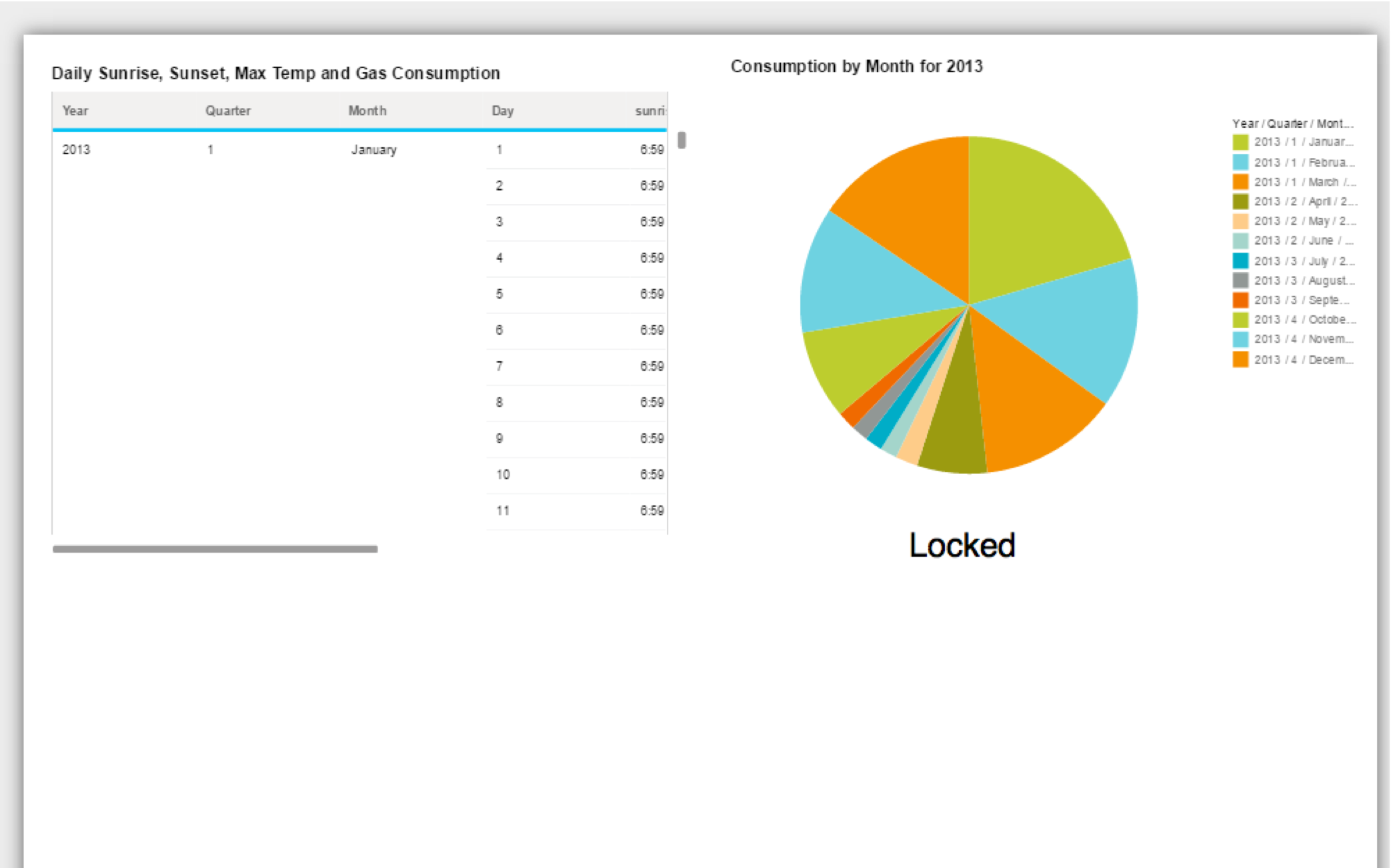 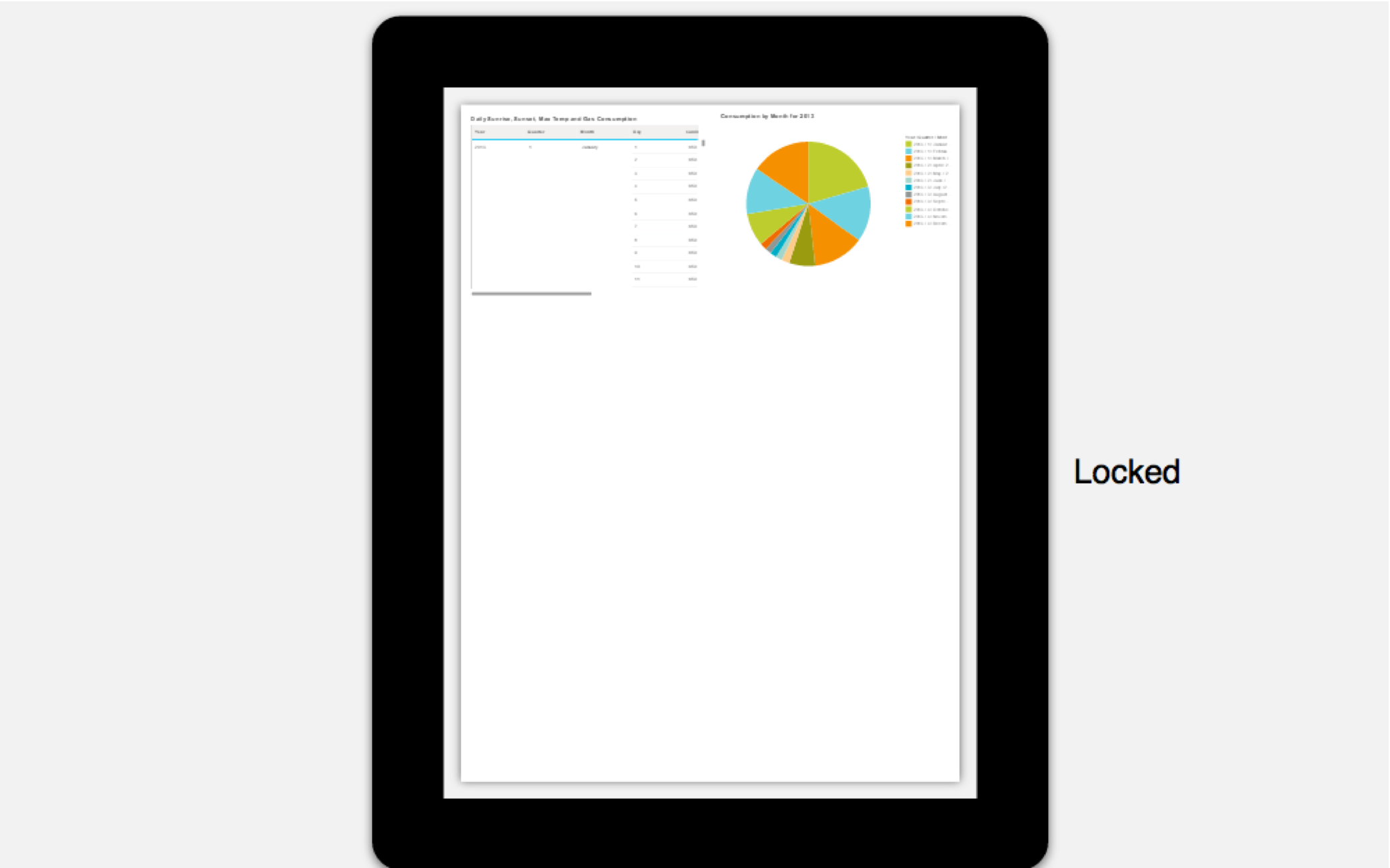 This time the content layout does not change across device.