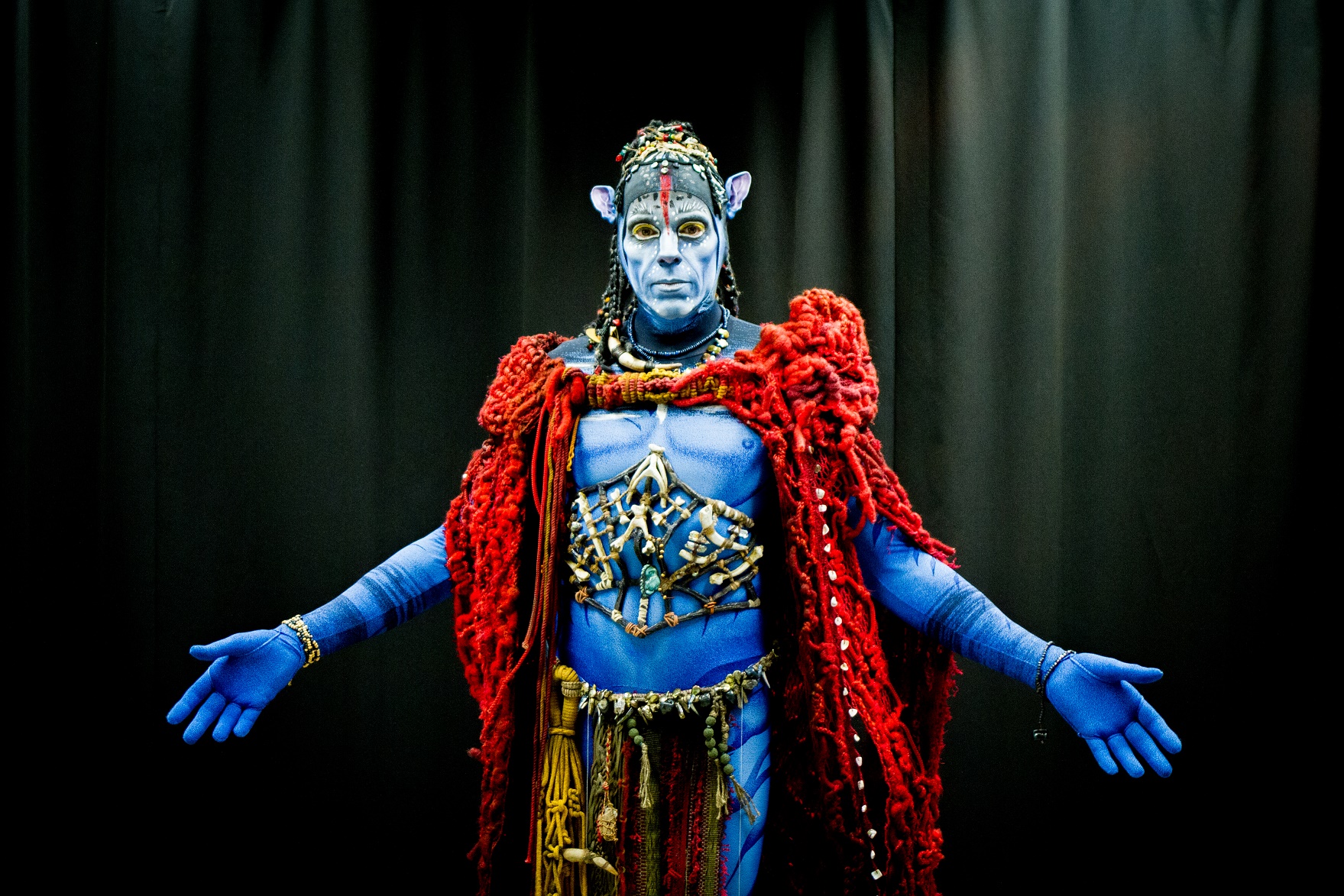 There’s never a dull moment at a Cirque du Soleil® show. And it’s been that way since the beginning, back in 1984. With 37 productions in only 31 years – innovation, creativity, and amazing acrobatics is what has sky-rocketed Cirque du Soleil to the largest entertainment producer in the world. If you’ve ever been to a show, you can relate to the euphoric aura that fills the crowd as the super-human performers reach seemingly impossible feats, over and over again.

But the serenity that surrounds the show is far different from the complex landscape behind the scenes. Cirque du Soleil manages 19 currencies, and procures hundreds of millions of dollars’ worth of goods each year while working with over 16,000 global suppliers. Nadia Malek who is in charge of procurement at the company, mentions, “As you can imagine, what we buy is very unique, from yak hair to feathers to rubber ducks,” she says. “You name it, we buy it.” (And apparently, they have enough buttons to stack higher than the empire state building)

To sift through all of this complexity, Cirque du Soleil has relied on long-trusted partner, SAP to simplify the backend. You can learn all about that here. What’s more, the proven trust and successful collaboration has led to an exciting digital transformation during the show.

In previous performances, cell phones were often banned from the show. But now there’s a new Cirque du Soleil creation, and it’s inspired by James Cameron’s Avatar. TORUK – The First Flight, doesn’t just embrace your mobile phone, it literally empowers it to become part the show. The app is downloadable on both iTunes and Google Play. As for the experience, it extends the show – before, during, and after the event.

Geospatial Technology Ensures Every Seat, Is The Best Seat In The House

Throughout the performance, the SAP HANA platform will expedite communication between the spectator and the show’s visual effects control system. This creates a personalized experience delivered right to the mobile device based on their interaction with the app and location in the theatre. This is done through high-performing spatial processing capabilities that provide functions that analyze and process geospatial information in real time. In short, each fans’ experience will be unique, based on their seating.

Louis Malafarina, Senior Director, Corporate Alliances, Cirque du Soleil stated, “We believe the TORUK – The First Flight mobile app will help enhance the spectator experience, bringing fans deeper into the world of Pandora in ways they never thought possible. We look forward to continuing to work with SAP to develop new, innovative experiences for audiences of our future shows.”

Could this become the new normal for live performances? It’s too early to tell. But one thing is for sure, Cirque du Soleil, which has always been synonymous with creativity – now has a powerful new tool called technology, to continue pioneering its cutting edge approach toward innovation.