December is always a time to reflect on past events and the coming year. When I think about 2015, it amazes me what we, at SAP, have achieved as a team. The year was full of highlights, and I would like to share what made this year so extraordinary for me personally. 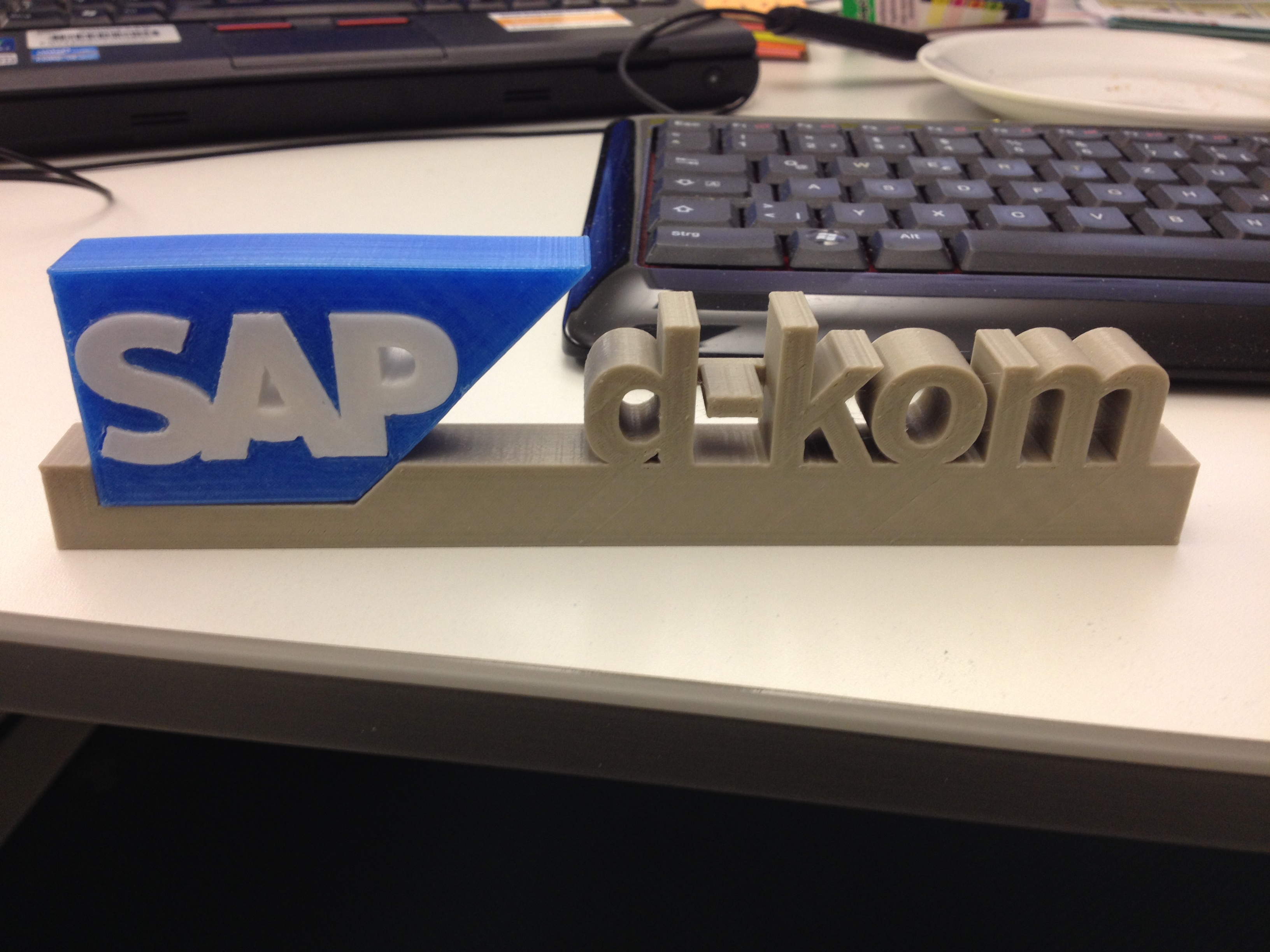 SAP’s development organization had its SAP d-kom global kick-off meeting at the SAP Arena in Mannheim, followed by local d-kom events all around the world.

They came together to learn about our development priorities for 2015, network with colleagues and have fun. With more than 5,000 employees attending in Mannheim, and thousands watching via live stream, people heard keynotes, customer presentations and TED-style talks by the leadership team. Major themes included Cloud, the Internet of Things (IoT), and SAP HANA.

February
We introduced our business suite for the digital age, SAP S/4HANA – and this included ringing the bell at the New York Stock Exchange. I’ll never forget that: standing on the balcony of the trading floor with my colleagues and opening the daily trades at NYSE! 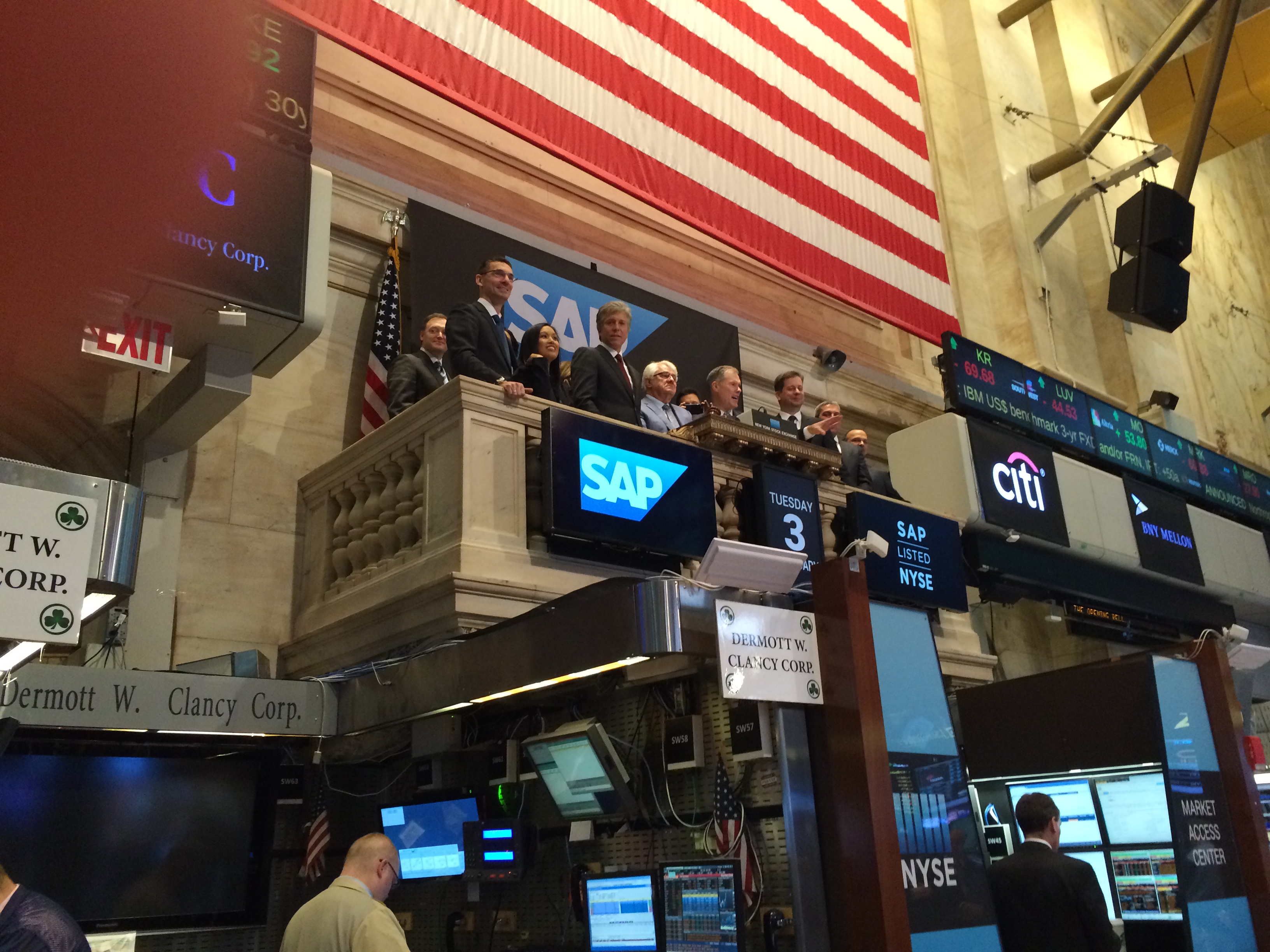 The launch was the most significant announcement since R/3, and it was great to have our founder, Prof. Hasso Plattner, in New York with us, presenting his ideas first-hand. Built on the SAP HANA platform and designed with the modern SAP Fiori user experience, SAP S/4HANA is the digital core of the 21st century. It’s the essential element of SAP’s digital business framework.

Already, we’ve seen incredible momentum; S/4 is our fastest-growing product, with more than 1,300 customers gained in only eight months and the numbers rising!

March
All eyes were on Hannover in March. At CeBIT 2015, the leading international IT exhibition & conference, IoT and Industry 4.0 were at the center of the dialogues. China and Germany launched a collaboration project in which SAP will take a leading role in Industry 4.0.

I had the chance to present the according “Chancellor demo” to German Vice- Chancellor Sigmar Gabriel this year. Gabriel was accompanied by Chinese Vice- Premier Ma Kai, among other dignitaries. When Gabriel stated that, “Data is the raw material of the digital economy,” I couldn’t agree more! We live in times where even agriculture has gone high-tech! 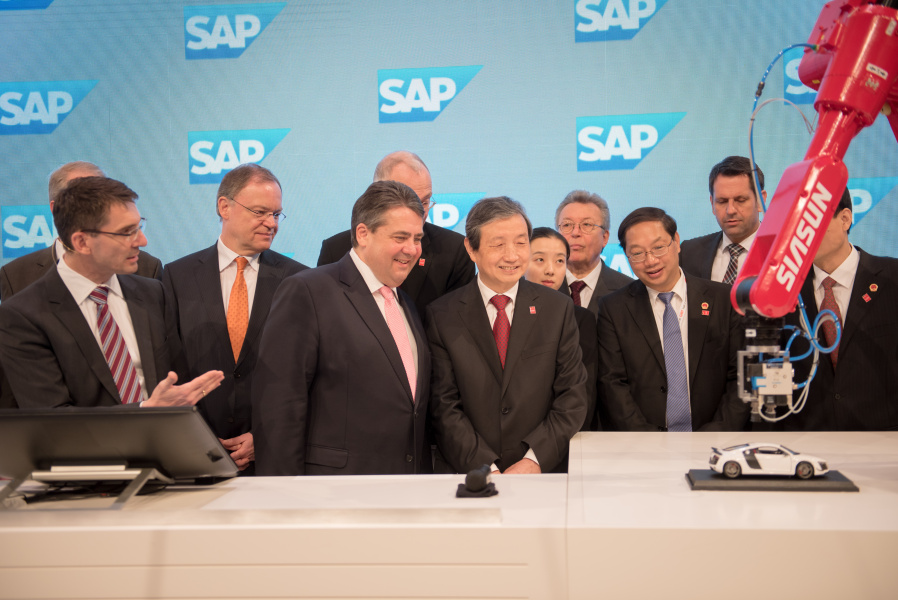 Our Digital Farming showcase illustrated the future of farming. To flourish, crops need the right temperature and optimum level of light, humidity and fertilizer. At the showcase, sensors collected data, indicating where crop yields were high or poor. Analyzing the data revealed long-term insights, such as whether more fertilizer should be applied, and information of more immediate relevance, such as when the irrigation system could be turned off.

April
I headed again to Hannover for Hannover Messe 2015, the world’s leading showcase for industrial technology. The trade fair’s motto was: “Integrated Industry – Join the Network.” Industry 4.0, IoT, and their impact(s) were front and center.

During the exchange with press and analysts, my lunch with EU Commissioner Günther Oettinger and several other meetings, one message became very clear: the major challenges of the fourth industrial revolution – such as achieving universal standards for machine-to-machine communication, maintaining data security and finding new business models – can be mastered only through integrated networks.

One highlight for me was the official kick-off of the new platform “Industrie 4.0.” Its objective is to identify key political requirements and define measures to drive Industry 4.0 into the SME space for broad adoption.

In May, it’s always time to meet with our customers and partners in Orlando. More than 20,000 people from 79 countries attended SAPPHIRE, and another 150,000 followed the virtual event.

During my keynote, I discussed how companies can “Run Simple.” I had a clear message for businesses that are fearful of being relegated to widget-makers: disrupt now or be disrupted later. Now is the time to reimagine the future in a profoundly changed digital world. This can only happen with a new approach to software. Companies have to move from selling products to selling outcomes, or experiences, and SAP S/4HANA is the only path to enable this transformation. 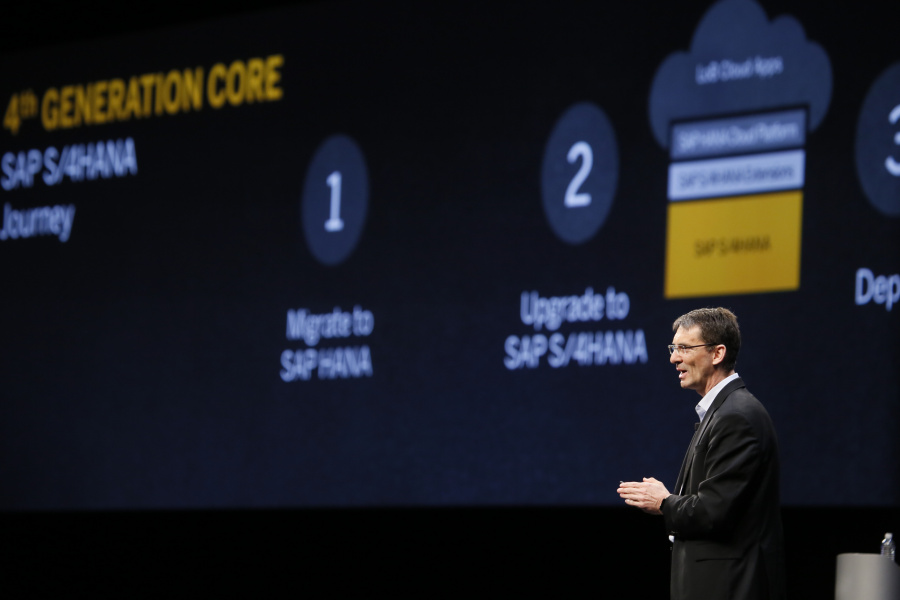 I had the pleasure to invite several customers on stage – among them Peter Weckesser, CEO of Customer Services at Siemens AG. He explained how his company was using the SAP HANA Cloud Platform as the platform for IoT to create the Siemens Cloud for Industry. It’s a dynamic, open development platform where customers, partners, and end-users can build applications: essentially it’s an ecosystem with millions of connected devices and thousands of applications.

My take: Winning the digital age depends on having a fourth-generation enterprise system. The foundation is the SAP HANA Cloud Platform, providing product connectivity that allows companies to introduce new business models, getting closer to customers and reimagining their industries.

This marked the next milestone of our SAP S/4HANA journey. It was soon to be followed by our most important milestone this year: the delivery of SAP S/4HANA on premise solution.

Eager to learn what the second half of 2015 brought? Stay tuned for part two next week!