Firing up your fans – What retailers can learn from basketball 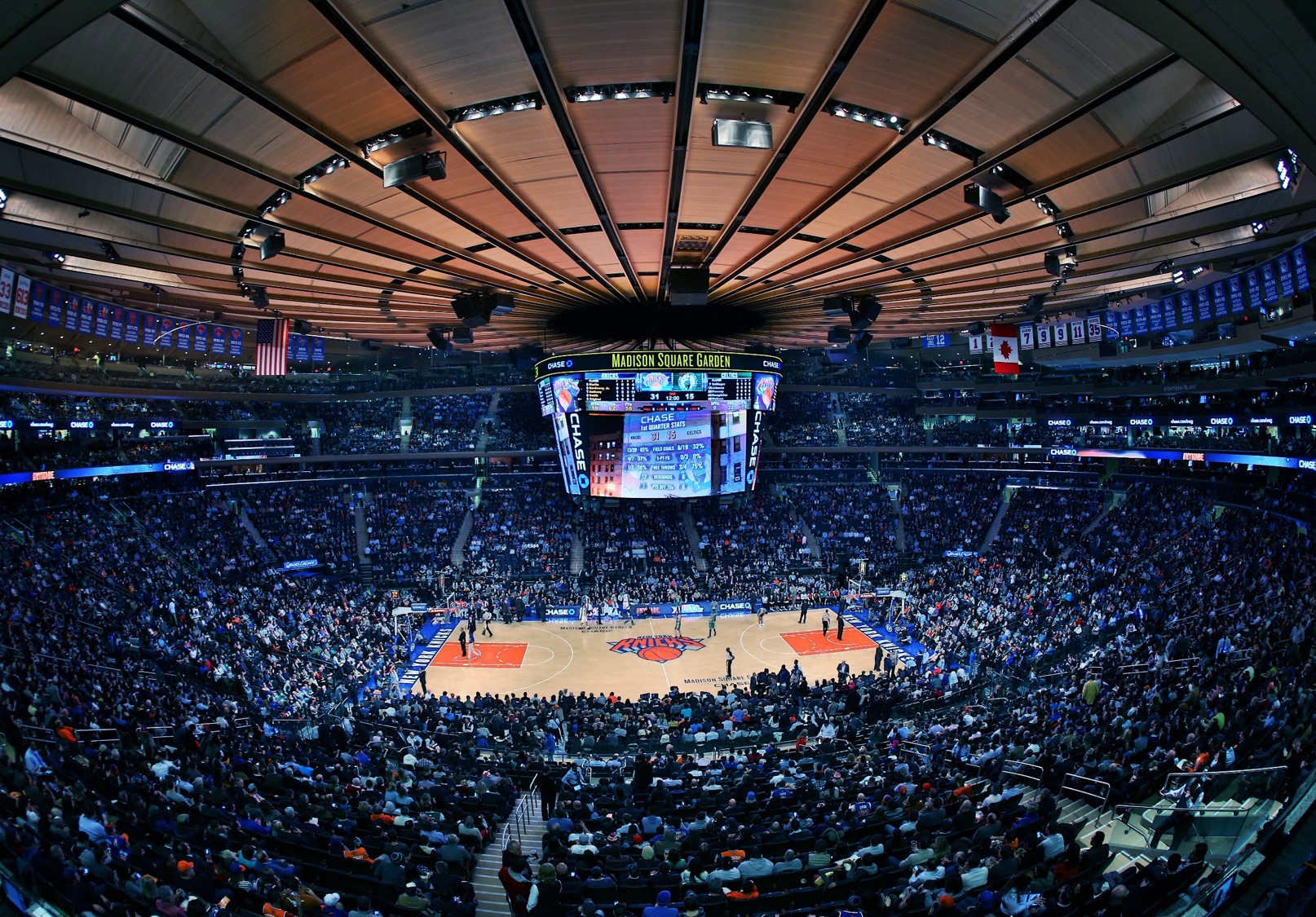 Loyal fans are everything to sports organizations. They’re the ones that tune in or turn up to watch week in, week out. They’re the people that buy the tickets and promotional items. They’re the folk that advertisers and sponsors pay to reach. The tolerate a bad game, an unsuccessful season and they will stick to the sport and their favorite team.

Which is why consistently and closely engaging with fans is the most important thing a sports organization can do. Certainly that is the case for the National Basketball Association, probably the premier basketball league in the world with millions of fans around the globe.

To get closer to its fans the NBA has done something quite remarkable. It has opened up the complete history of the NBA on its web site, providing fans with millions of statistics they can split, filter, analyze, and display in an easy-to-read format in sub-seconds.

The information is distributed to 215 countries in 47 languages. Not only that but data from every game is uploaded from the stadium to the database in sub-seconds and on the web site five minutes after the match finishes.

The feedback has been tremendous. Fans love it. They feel connected to their teams and involved with what is happening. Hard-core devotees can research the perfect fantasy team, and casual fans learn more about the sport. So much so that visitors to the NBA’s web site increased by 66% from the 2012-13 season to the 2013-14 season. And the media love it too, because they can use the site to develop compelling story lines.

So what does this have to do with retail? Well, it seems people want to learn more about the things they love. So, for example, retailers could keep customers up to date with shopper preferences in certain locations, or promote their green credentials by allowing customers to see exactly where the products they buy come from and track their journey to their home.

Or what about involving customers in deciding what products should be made and/or stocked in their local store, taking much of the guesswork out of assortment planning.

With access to big data and real-time analysis there are so many opportunities to fire up customers and involve them in the retail experience. The possibilities are only limited by your imagination.

To learn more about how SAP can help you use data to drive closer customer engagement: Visit us at National Retail Federation, January 17-20, New York City or on our virtual SAP NRF presence

Joerg Koesters is a Technology Marketing Executive with passion for Retail and Consumer industries, and a retail ambassador for SAP. You can also follow him @joergkoesters.on Twitter.