Christmas time, time for family, friends and catching up on S/4HANA 1511!

As excellently written down in Mark Chalfen’s blog, we got invited to a three day session on all what’s new in the 1511 release of S/4HANA. With the risk of sounding to over dramatic, it is safe to say that something magical is in the air, and it isn’t Santa. 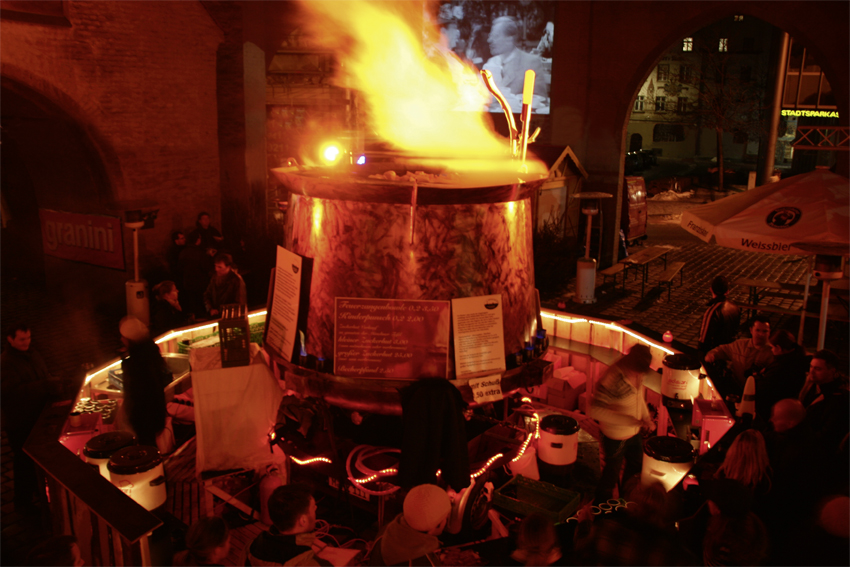 It’s hard not to feel the energy in the air in Walldorf. Product managers and Developers are extremely proud of what they have achieved in little less then two years on S/4 (and having said that, they seem to be extremely proud of the long material number 😉 , a change required due to the inclusion of the industry solutions of S/4).

In all honesty, looking at what has been done so far on S/4, they should be proud.

Is S/4 a finished product? No it is not. Just read up on Mark’s blog and you will get a pretty good feeling on where S/4 is today. On the other hand, it is a new product and it does have enormous potential and has great value to customers already today.

If you look at the embedded analytics (first time in history), the improvements in Finance and Logistics (aka MMO) and the potential to clean house (Activate and back to semi standard), is already more then a great value proposition for a lot of customers.

In effect, the concepts are well thought true, they make sense:

Use Activate, best practices and you can use content life cycle management and automated testing (which is included in S/4 by the way!).

Use the embedded analytics, and you just might be able to remove a large chunk of BW (and for some even more then that)

Use best practices, central accounting and you might have a great transition path towards a huge TCO reduction, by removing redundant ECC systems.

Well, you see where I’m getting at.

You can imagine that such a huge release also releases a ton of documentation. This is where this blog might be handy. During my stay in Walldorf, I searched for the best material I could find on S/4. Read through the following links and you’re up to speed in now time. What better way to digest that Christmas turkey 😉

Have a great christmas and New Year!

How to transition (aka migrate) to S/4HANA

Some might call it a transition, some a migration. Truth of the matter is that moving to S/4 requires some special attention. Read all about it here:

The road to SAP S/4HANA: the different transition paths

MMO (the name S/4 Logistics didn’t seem to correctly cover the scope) and Finance have gotten a great overhaul. Especially in MMO you will find lots of improvements in material valuation, real time inventory and the MRP cockpit (oh yes that simulation functionality is cool!)

The rational for having 3 cloud editions in S/4HANA

What better way then to have Sven explain the rational of having three versions:

#S4HANA – a scope guide for the cloud editions

Close to my heart. Analytics. This makes all the difference in the world. Being able to act and adjust based on real time insights is a game changer (for lack of a better word). 1511 will bring CDS views to S/4 (instead of HANA Live), read all about the possibilities here:

After winning the Red dot award, Fiori is getting more and more improvements. Read all about the LOB support here:

And look at the Fiori apps library here:

Filter on backend product: S/4 on premise or cloud

Guided configuration and best practices (aka RDS) in S/4. Read up on the vision and the advantages here:

Demo’s can be found on a number of places:

The demo store might not give you access to one of the demo boxes itself (depends on your partner status), but you could still use the presentation material and videos.

If you really like to get your hands into S/4, I suggest you spin up the trial on-premise system:

It would be good to wait till the beginning of January as the 1511 content still needs to be added.

Ofcourse you can also look at the Cloud edition:

Thanks Ronald. This was indeed a useful blog for the Christmas holidays 🙂