Many people are calling the number of sports injuries these days nothing short of an epidemic.

It’s easy to understand why.

Concussions have become a top concern for professional sport leagues around the world. The Centers for Disease Control and Prevention reports that sports-related injuries are the leading cause of emergency room visits for 12- to 17-year-olds in the United States. 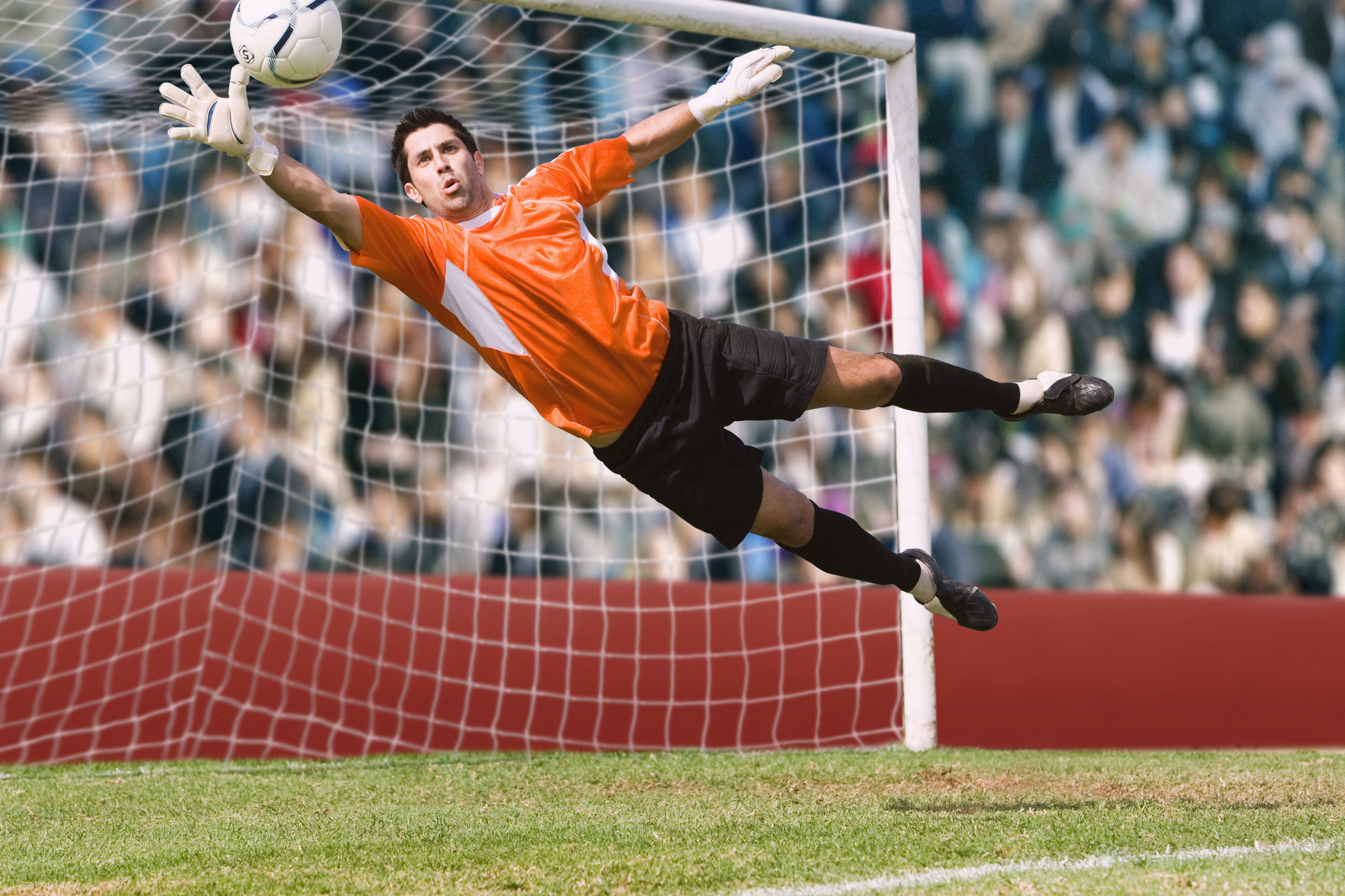 The human toll and monetary impact of sports injuries are huge. It has been estimated that the average cost of soccer player injuries in 2015 alone will be $12.4 million per team for the world’s top four professional soccer leagues.

So what’s the answer?

Recently, SAP Radio examined the topic of sports injuries by inviting the views of Puneet Suppal, a thought leader at SAP; Kathleen Stroia, a senior vice president at the Women’s Tennis Association (WTA); and Corrine Vitolo, founder and CEO of SmartSports Inc.

The result was an energized discussion that addressed everything from wearable technology to education and genetics.

Gearing Up with Wearable Technology

“We’re at a crossroads where technology is becoming very important in the arena of personalized medicine,” said Puneet Suppal. “Why shouldn’t that approach be used to personalize the well-being of athletes?”

According to Suppal, some of that personalization is likely to come from wearable technology that provides real-time data that athletes can use to monitor their current condition and manage training.

There are a growing number of wearable devices already available that Suppal could point to.

Bioengineers from Stanford University, for example, are among several innovators developing mouth guards designed to directly measure the head impacts sustained by football players. Some of these devices incorporate an indicator light that shows when certain thresholds are crossed.

And there are even smart socks infused with textile pressure sensors intended to help athletes avoid injury-prone running styles.

“If you are going to help an individual player, you need something that provides insight into his or her specific condition,” Suppal noted.

Addressing Both Body and Mind

But using data from what are essentially point solutions is only part of the answer.

Gathering data from multiple sources in order to take a more holistic approach to injury prevention is exactly what the WTA has been doing for a number of years now, according to Kathleen Stroia.

Stroia talked about the WTA’s player development programs, which are based on 20 years of research and input from both sports science and medical experts. One of the WTA’s goals is to help players avoid premature retirement by considering both the physical and mental aspects of competitive sports.

“We’ve taken a look at the total athlete and developed education programs to address their stressors as they transition on and off the tour,” said Stroia.

She believes these data-based programs have directly helped tennis players prepare and perform better in the professional environment.

“Over a ten year period, we have seen a 43% increase in career longevity,” Stroia said.

“If you start going deep and understand the amount of data that can be compiled, you’re beginning to see a very comprehensive profile of athletes,” added Corrine Vitolo – whose sports technology company develops hardware and software systems that measure athletic performance.

In fact, Vitolo believes technology will be used to examine the individual athlete at the most fundamental level – their DNA. As she explained, there are specific genetic factors that definitely impact athlete performance such as speed, endurance, and propensity to certain injuries.

“You can absolutely tell if an athlete is prone to either tendon or ligament injuries,” Vitolo noted as an example.

Listening to Vitolo and her fellow panelists, it sounds like much of the battle against sports injuries will be fought at a personal level and on multiple fronts.

“The old notion of the natural athlete is being replaced by the need to be the smart athlete,” Vitolo said.

And by “smart athlete,” it seems we’re talking about the future competitor who is better equipped, better educated in the science of their sport, and perhaps even genetically tested.

This discussion was a presentation of the “Meet the Visionary Game-Changers” radio program hosted by Bonnie D. Graham. Listen to this podcast to hear the entire show.