Involvement in the SAP Mentors led me to a smaller group looking at support topics, previously discussed around core file etc transfers  [ FTP, securely, securely, from us to SAP ]. Figure 1 shows a slice of the most recent support portal, where the date for automatic closure is visible. As SAP tickets can’t (or won’t) be re-opened, this can be a major pivot to avoid rework and aggravation.  My public library sends me notices when books or media are due; I’d expect that for software vendors. How will this evolve?

With an impending periodic update of the main SAP support portal (among many others being refitted), a preview was deployed – image 2 shows the bulletin update October 2015, so fairly recently as these things go.

Beyond the updated splash screen colors, fonts, and geometric menu shapes, what’s new?  Figure 3 shows one available sub-menu for the list of tickets, a basic sort-by with a few columns displayed, and an up/down switch like an elevator.  Almost too basic, as this appears to allow one column and one column only.  Some filter column selections at the top.  These are probably familiar to users of other SAP software, but I confess, I’m not one of them.  Am I a fan?  So far, not much to like or dislike.  Pressing on.

Image 4 shows a wait screen.  It does happen, sometimes, on SAP enterprise application screen retrievals (not running in memory I assume).  How much data are being accessed?  Hard to tell, but we don’t have thousands of incidents per year, maybe not even hundreds.  I’d just be speculating where any delays occur, but if I had to guess I’d say the backend is more likely than the front end.  Not a major impediment as few of us end users would be searching for tickets very often; we’d just enter the number from an email or internal document and head right to it.

In Image 5, I viewed my “customization” options.  Rather scant, though I had noticed a discrepancy among date columns in the old support portal (see Image 1 column headers), so maybe these field displays have been normalized. I stayed with American Style.

The Image 6 display shows a couple tickets, as filtered (on SAP Proposed Solution – the indicator that the ball is in the customer court).  The only date columns I see are “Created on” and “Updated on”.  What happened to “Auto Confirm Date”?  That’s a key value, since as it gets closer, the more urgent it is to provide an update to SAP if the issue is unresolved.  I searched for a way to add this field, to no avail.  Likewise, the main splash screen hints at impending doom, I mean closure, so I’d expect something to show “days until automatic ticket close” (which SAP has cast as “automatic confirmation”, not quite the same in my view).

Onward to a couple more waits captured in Images 7 and 8.  Nothing dramatic about these; to be fair I should have a stopwatch going and report frequency and duration.

The next day, I went back to the browser pages to see how the security log outs and log ins behaved.  With a history of “remember me” issues on the SCN platform, I was concerned about similar symptoms.  There must be a tradeoff between automatic session close, for security and performance reasons, and quick re-connect, for convenience.  Having to complete multiple screens to simply read one text message can be annoying.  Maybe not a lot of time wasted, but still an area for “customer experience”.  The new system still has rough edges here, as I was sometimes left on a screen that would not reload, and I had to either change the URL or bring up a fresh page.  One of these stall points is shown on the Day 3 image (at the end).

Day 2, I brought up the “Feedback” screen.  Yes, I should give feedback.  And linking to this post should be an option, I guess.

Playing around with the search options, I noticed the page URL was kind of cool (“[…]/smp/lastupdate/notthisweek”).  I would translate this into plainer English as “show me tickets not updated in more than a week”.  That’s certainly a reasonably common question to expect, particularly if a serious incident has been ongoing, or if a lot of little problems need to be tracked.  Will this be a useful shortcut? Yes, if I can load that page directly with minimal overhead.

The next screen on Day 2 shows the results of this search, narrowed down to my tickets only.  The screen tab in blue (for those who may be colorblind) restates these are mine, and also reiterates the finding of one record.  Handy, if the number exceeds the visible set.  The URL doesn’t the “my” filter part, meaning I’d have to include at least one step if I had bookmarked tickets-to-expire-soon but didn’t care about others.

Doubling back to Day 3, the URL includes “priority 1 and 2” in the content.  Is that “Very High” and “High” only?  Or is it “Low” and “Medium”?  Not clear, so I need to try this with a few new incidents as they occur or change status.

What have I learned adopting early?  Some ideas, in no particular order:

What did I miss or ignore? 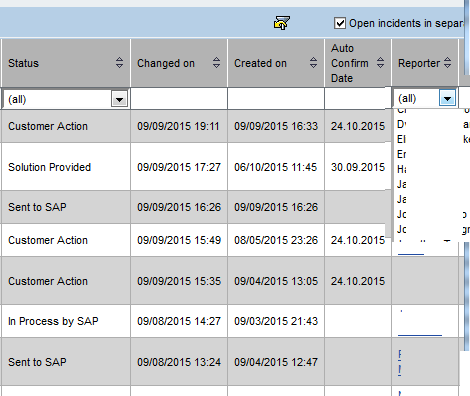 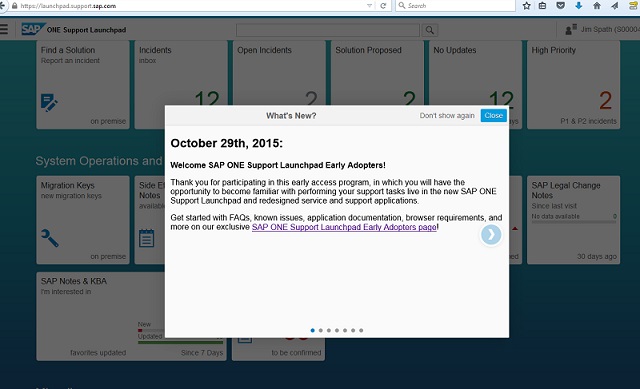 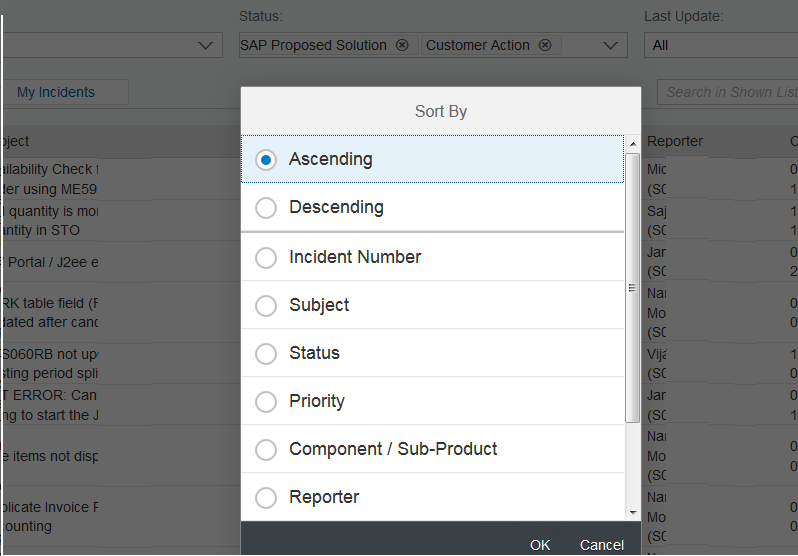 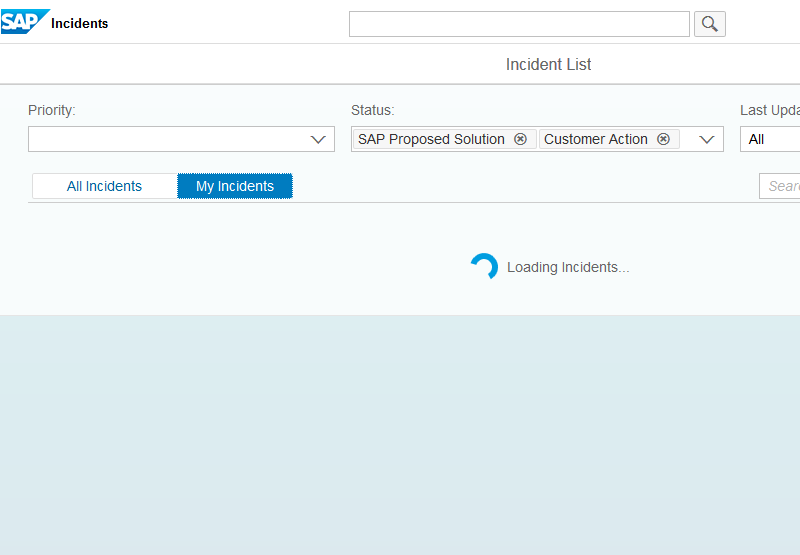 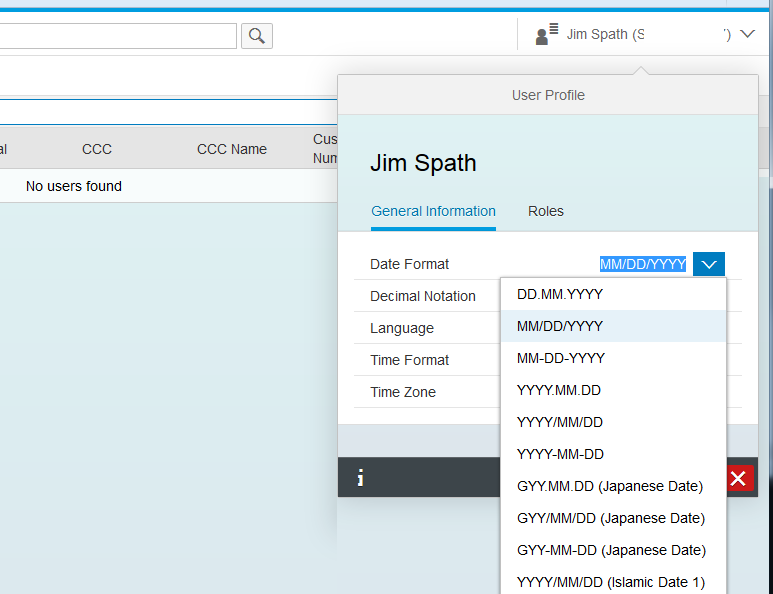 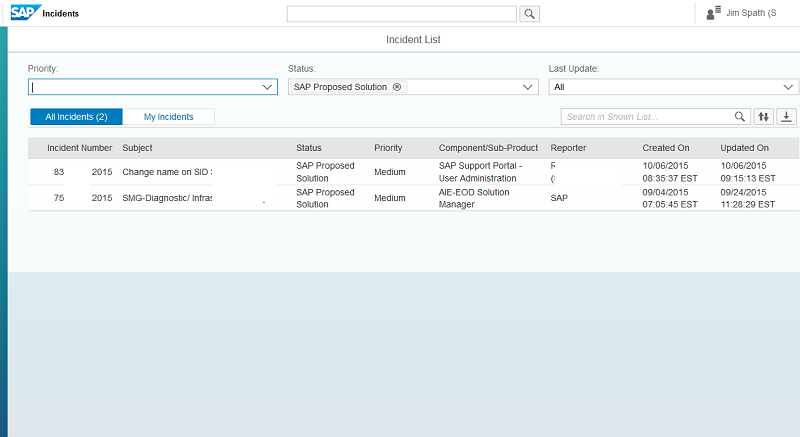 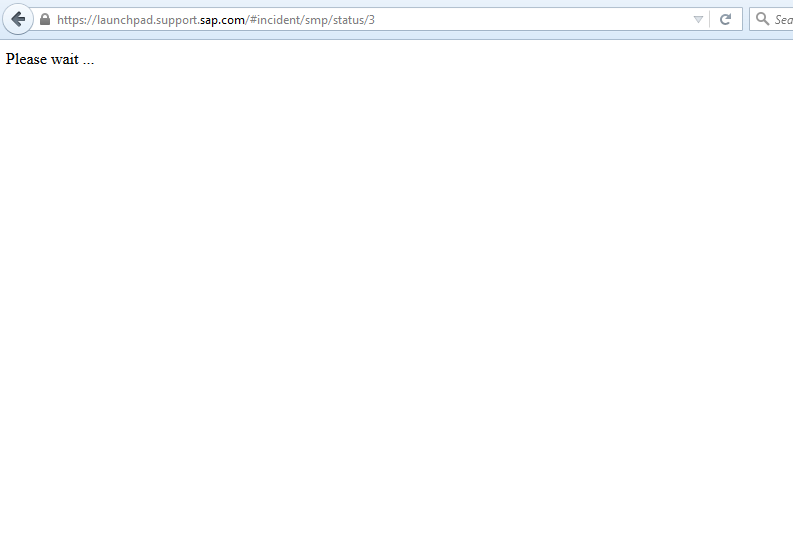 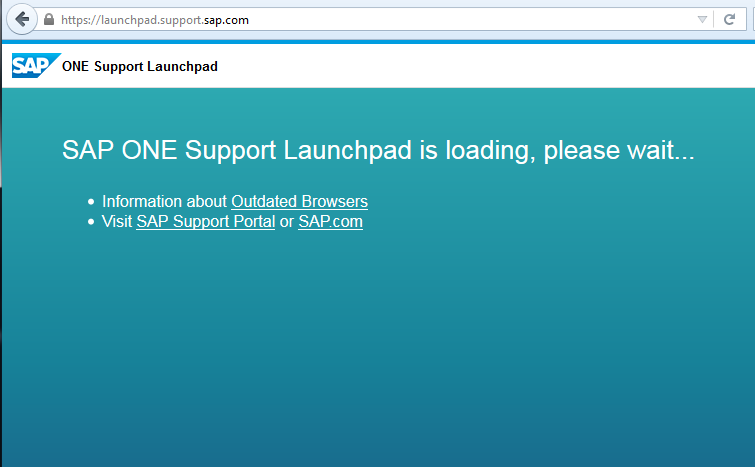 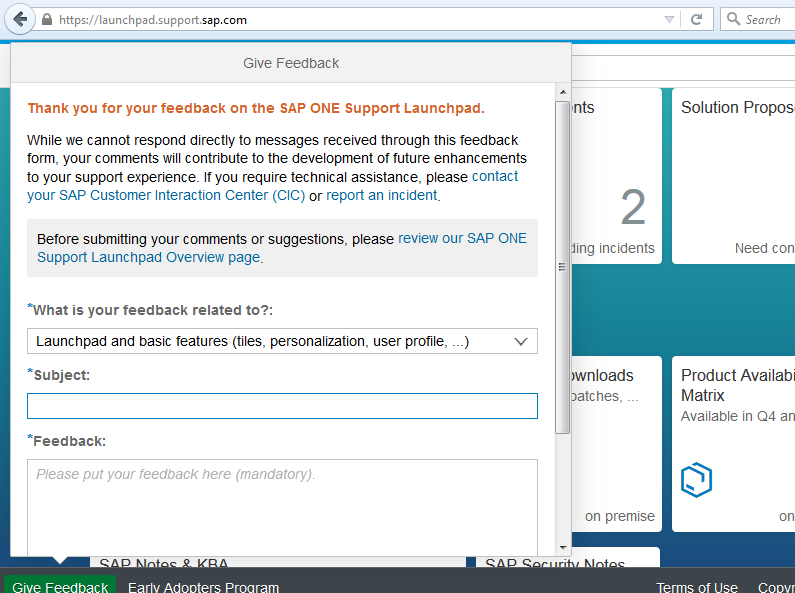 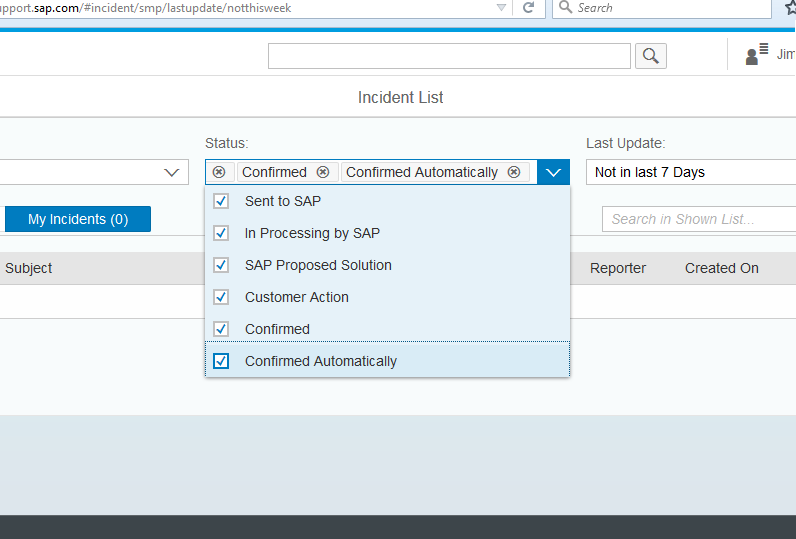 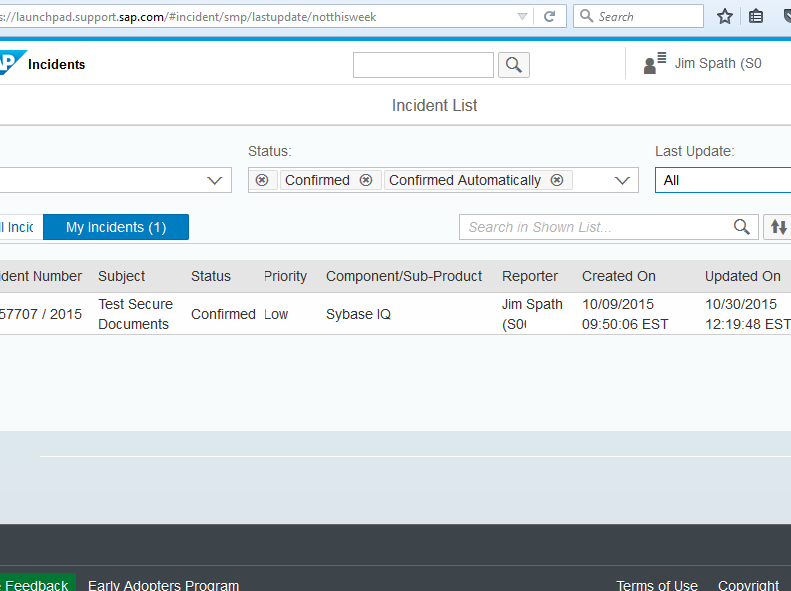 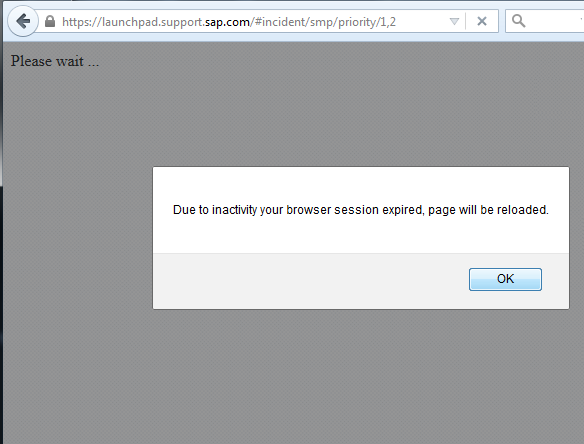 Thank you so much for taking the time to review the Launchpad experience and to share your detailed feedback here. Your notes are being compared against "known issues and limitations" and shared around with the Launchpad team for further review and consideration.  As an early adopter, your feedback is critical to the improvement and continual development of features in the Launchpad and new support applications.

Impressive write-up for feedback. You are way ahead of me on user testing for this site. I am waiting until January when things quite down, but I will be using your progress as my guide as well as format for submitting feedback.