During this event, you could ask questions on twitter using tag #askSAP

Using Lumira, I pulled the tweets with #askSAP – so what was discussed on social media? 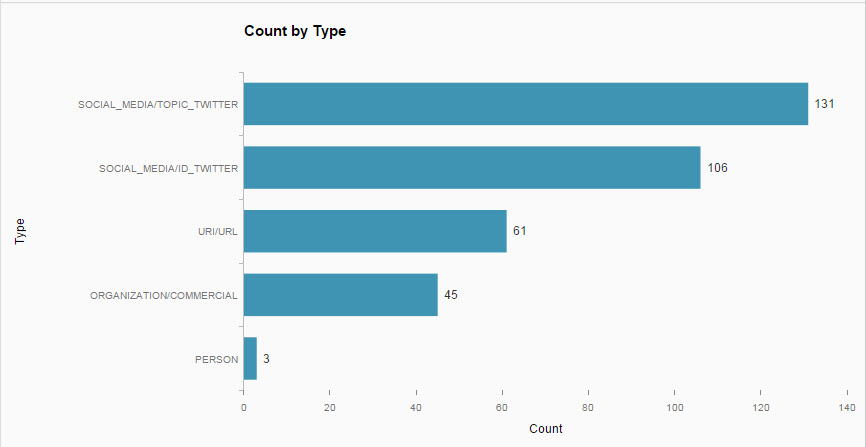 Using some simple text analysis, the above shows tweets by count.  Given that the webcast is only 90 minutes, it is amazing that so many tweets happened.

The @SAPAnalytics twitter handle was the top twitter ID.  Gerrit Kazmaier was one of the main presenters during the webcast and Timo ELLIOTT moderated the webcast.

It’s no surprise that SAP is the top organization in the tweets since is their community call. 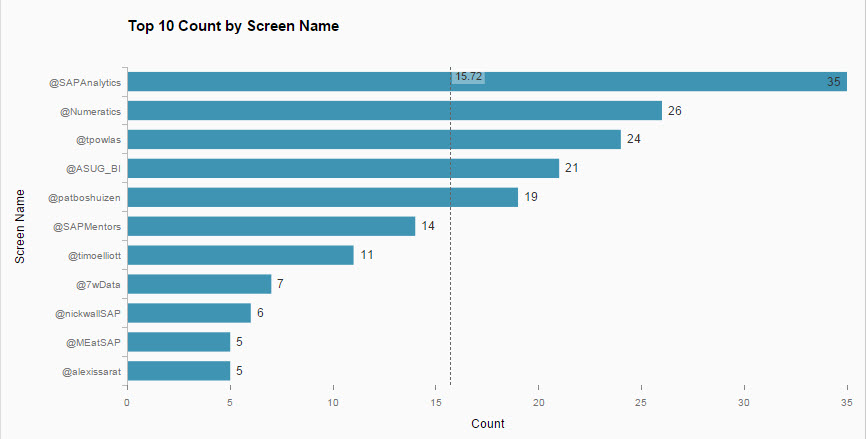 Top tweeters include the @SAPAnalytics twitter handle, with the average line from Lumira showing 15.72 tweets. 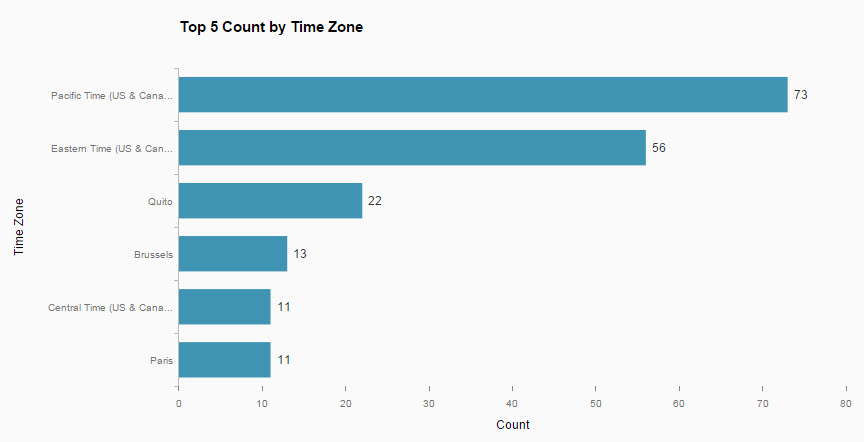 The @SAPAnalytics twitter handle is in the Pacific time zone, so it’s no surprise that is the top time zone. 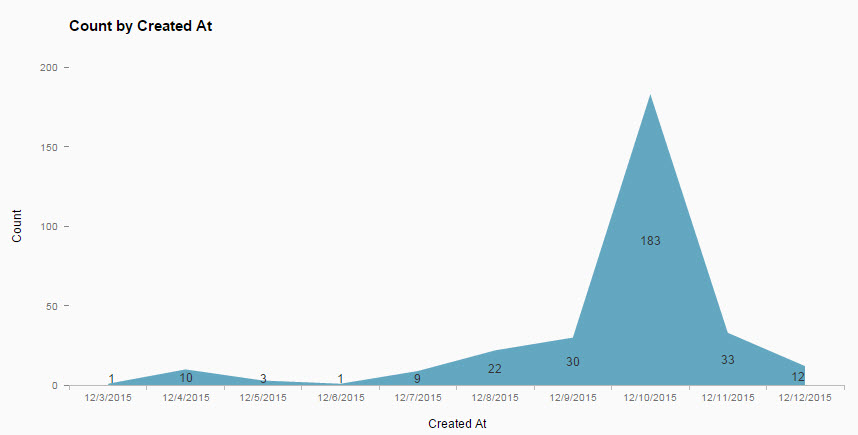 The webcast was December 10th, so that was the top day for tweets. 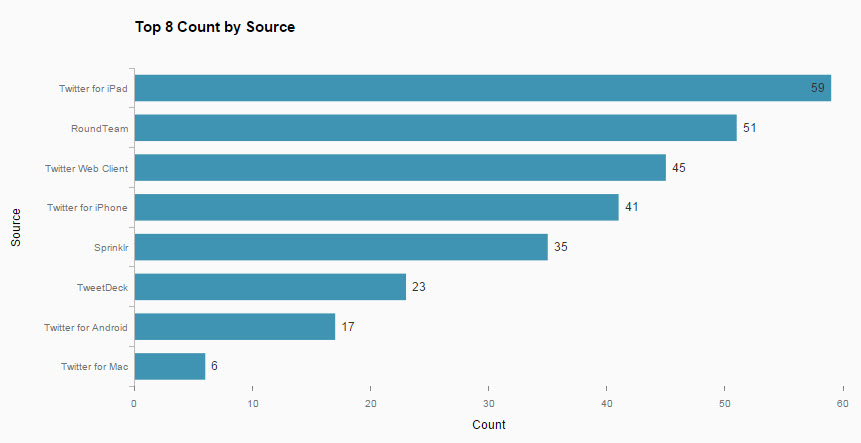 Twitter for iPad was the source of most tweets.  I am not familiar with RoundTeam.  Sprinklr is used for scheduling.  This is one of the few webcasts where Twitter for Android was lower. 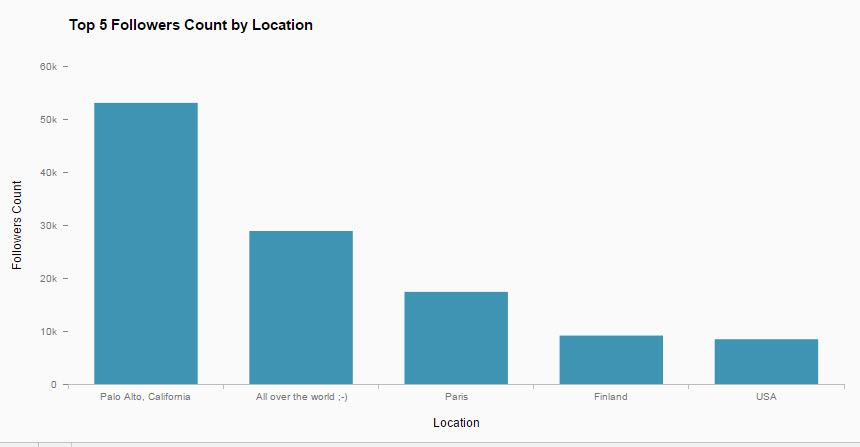 Top followers by location – Palo Alto is the location for the SAP Analytics twitter account.  Paris is Timo’s location.

“All over the world” is the SAP Mentors account