Yesterday was also SAP Inside Track Istanbul.  From all indications, it was a successful event.  Below is an analysis of Twitter activity: 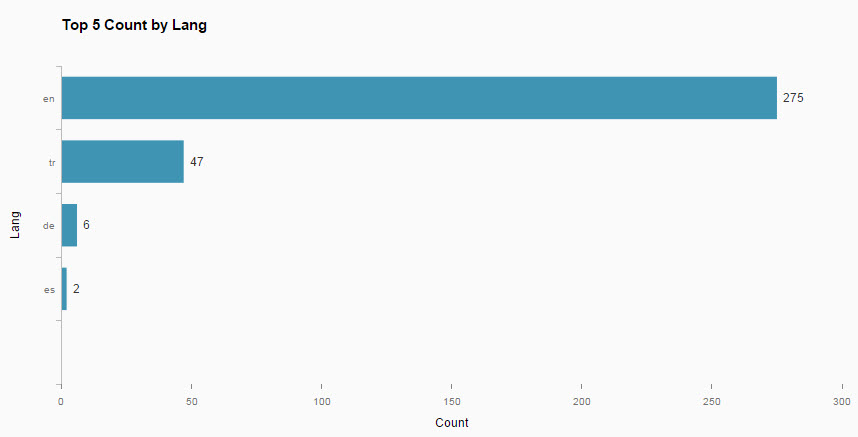 Most of the tweets were in English, with Turkish coming in second, as the event was held in Turkey. 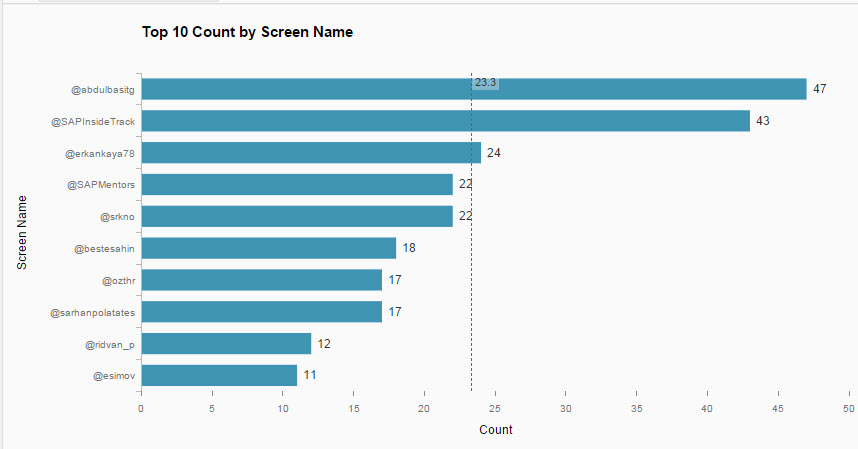 Top tweeters were Abdulbasit Gulsen who helped organize the event.  He is a veteran organizer, having organized this event for several years.  Congratulations to him and the team.

The Lumira reference line shows an average of 23.3 tweets 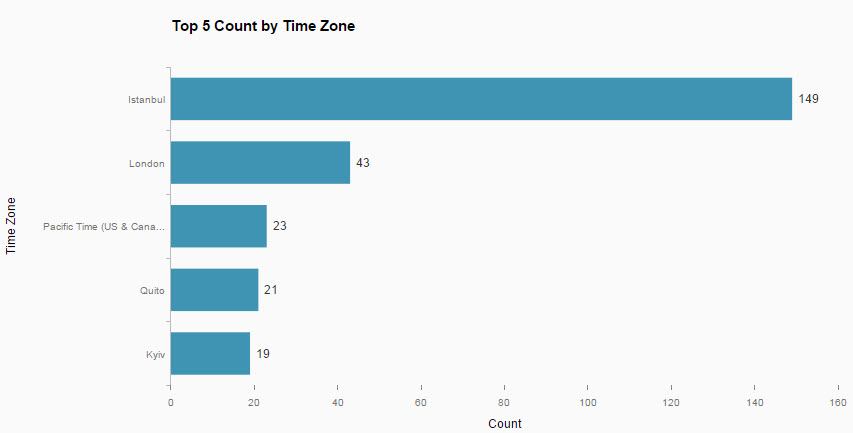 The top timezone, as expected, was Istanbul 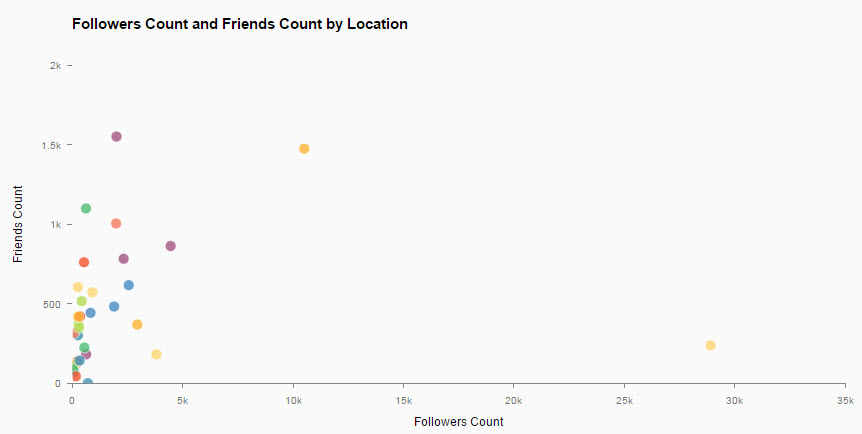 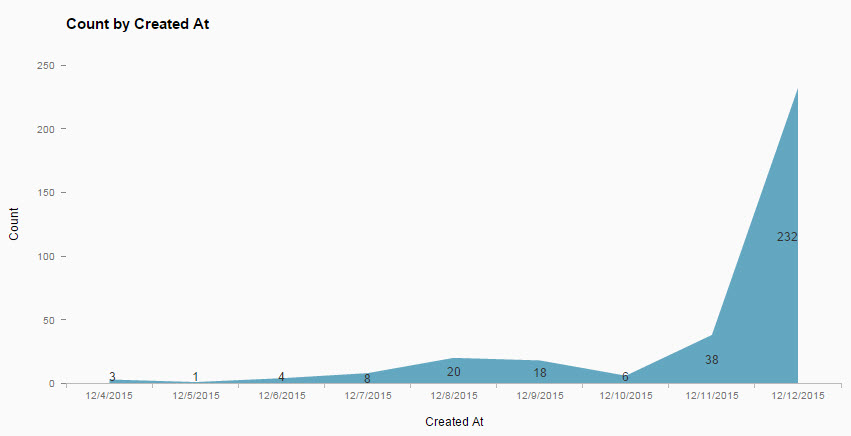 Because the event was yesterday, most of the tweets were from yesterday 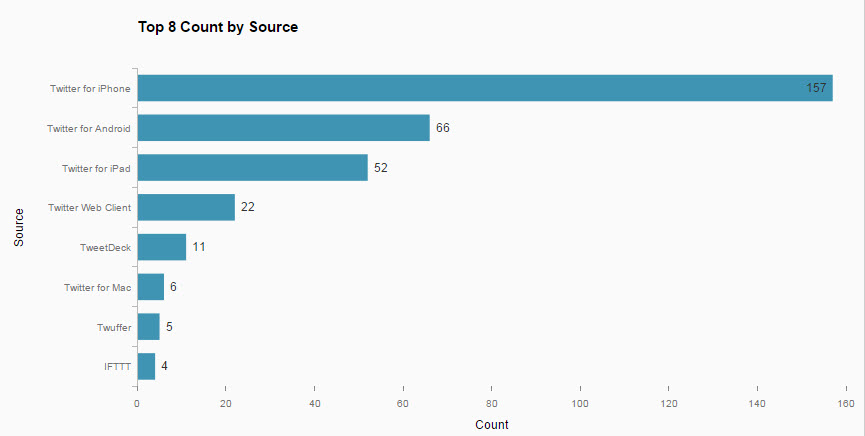 Once again, most of the tweets came from the iPhone

The above was a suggested analysis from Lumira, showing top followers by screen name and description.  Originally it was a column chart but I thought it was easier to read as a table. 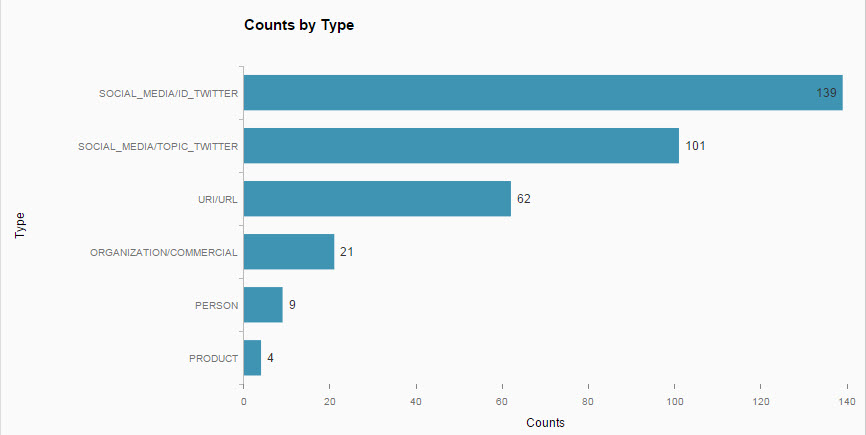 Some rudimentary text analysis is shown above.

It’s no surprise that the hashtag is the top social media topic, followed by IoT, HCI, and HCP.

This is a tag cloud of the twitter ID’s

Looking for more engagement in 2016.

great guy, proud all of friends

Thanks Tammy. It's good to take a look at some information after the event 🙂

Hi Thomas - thank you for reading/commenting.  No I am not using an extension but downloading the tweets to Excel for reporting...nothing fancy.