SAP Inside Track Walldorf was held today, and their hashtag #sitWDF had almost 1K tweets this week.  Did offering the Tesla test drives help?  See the analysis below: 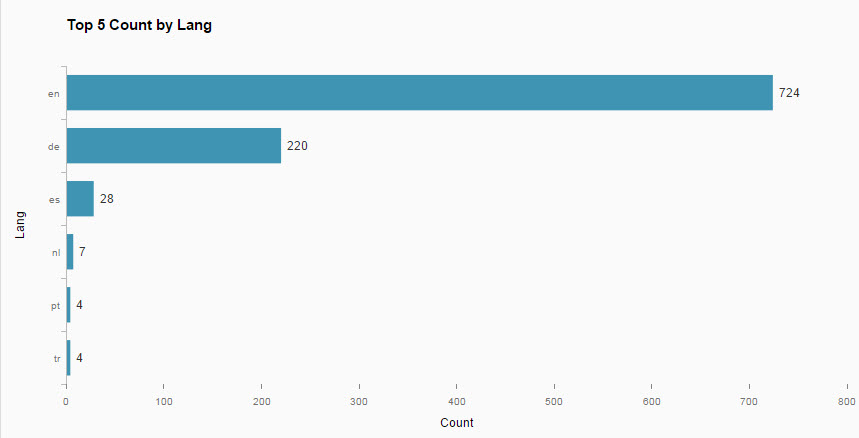 In addition to the top language being in English, over 200+ were in German, which is expected since this event was held in Germany 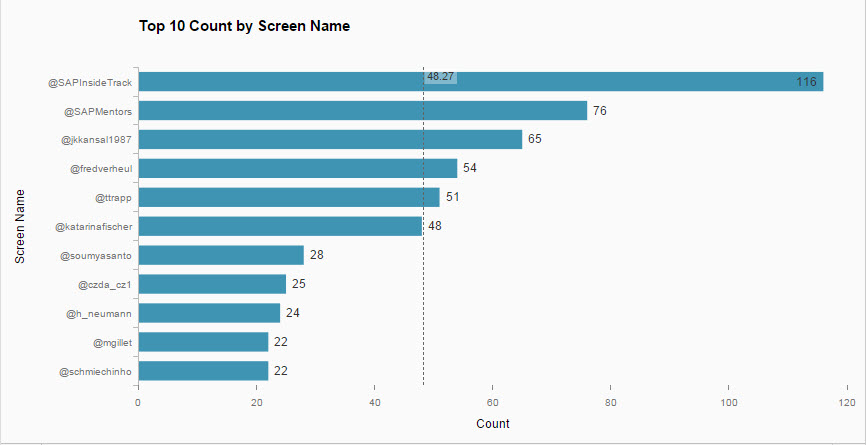 The usual suspects were in the top 10, but it is good to see new names like Marcel Schmiechen tweeting.  The new SAP Lumira reference line feature shows the average of the top 10 tweets was 48.27, which is quite high for an Inside Track. 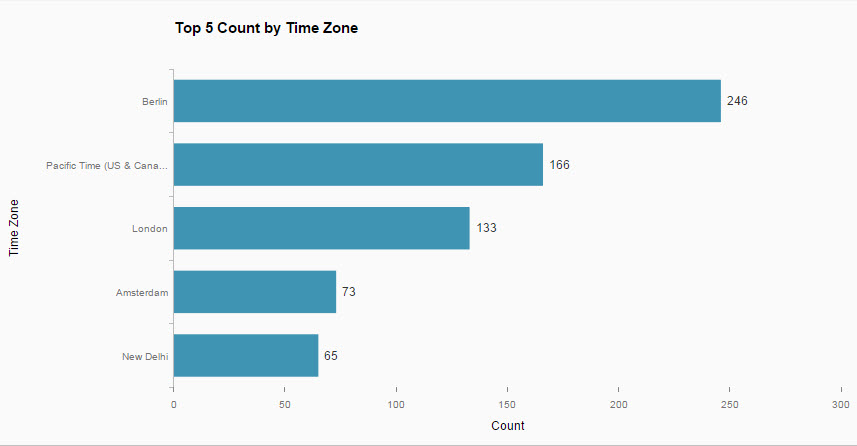 It is no surprise that the top time zone of tweets was Berlin, given the event was in Germany.  Pacific time zone represents the SAP Mentor’s account, and London is the time zone for the SAP Inside Track account.  My guess is Fred Verheul tweets contributed to the Amsterdam time zon. 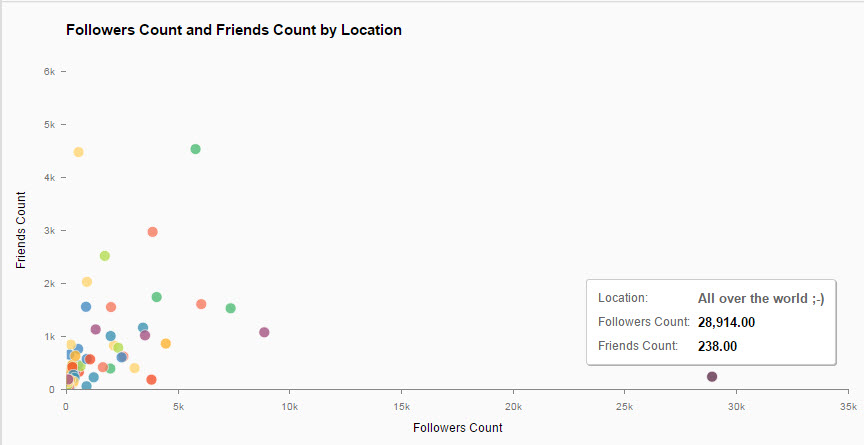 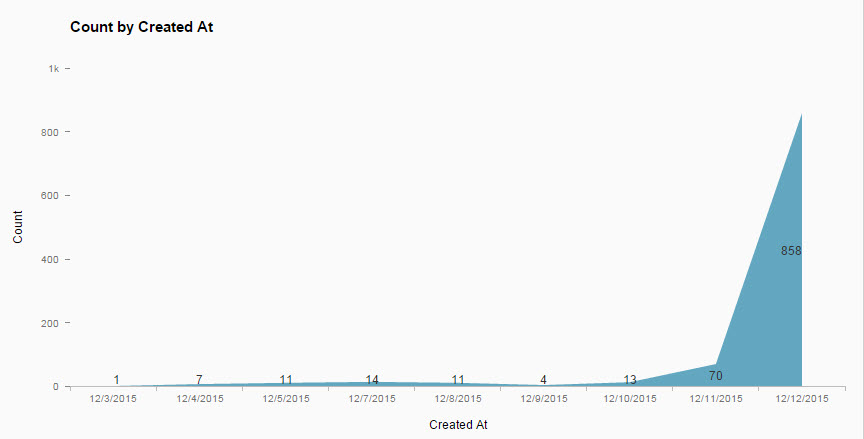 Because the event was held today, most of the tweets were from today but yesterday was popular too at 70 tweets. 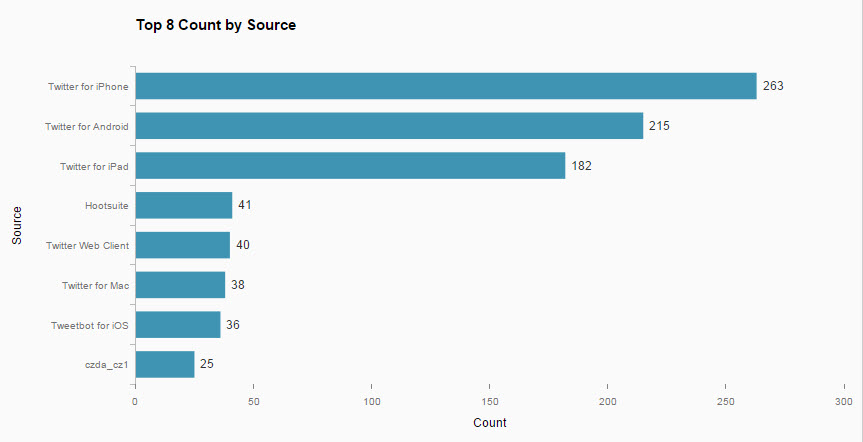 Twitter for iPhone was the source of the most tweets, closely followed by Twitter for Android and iPad

I can’t tell if czds_cz1 actually attended the event or was tweeting about something else.

Top tweet was from Hendrik Neumann about Malin Liden session:

Top favorited tweet was by the great Tobias Trapp :

“Mind the Gap!” – I will discuss best practices for latest SAP technologies as well as pitfalls tomorrow at #sitWDF