The voting for the DataGenius IV: Home content ended on Tuesday.  Did using social media for the crowd sourcing work?  I took a look at twitter below, using Lumira of course: Over the last 7 days, most of the Data Genius tweets were in English, a few in German 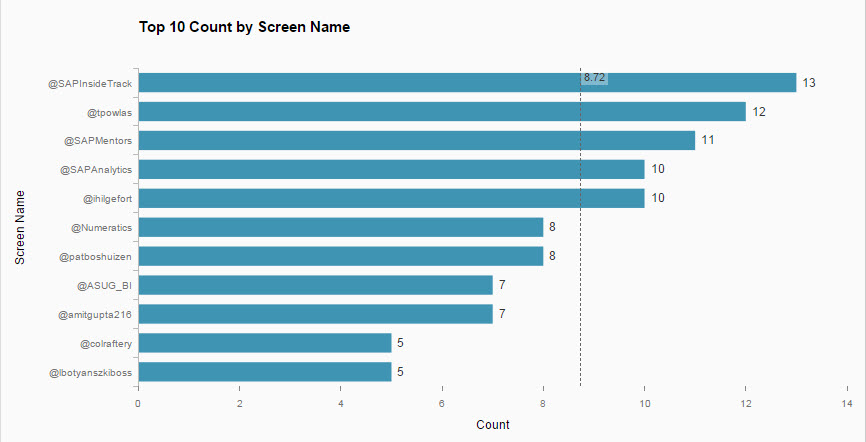 The most tweets are shown above.

Ingo Hilgefort had the fifth most tweets, and his entry 50 years of CO2 Emission and other important Factors : View Idea received 72 votes

The site says winners will be announced December 14th.  We’ll see if the above entries are winners. 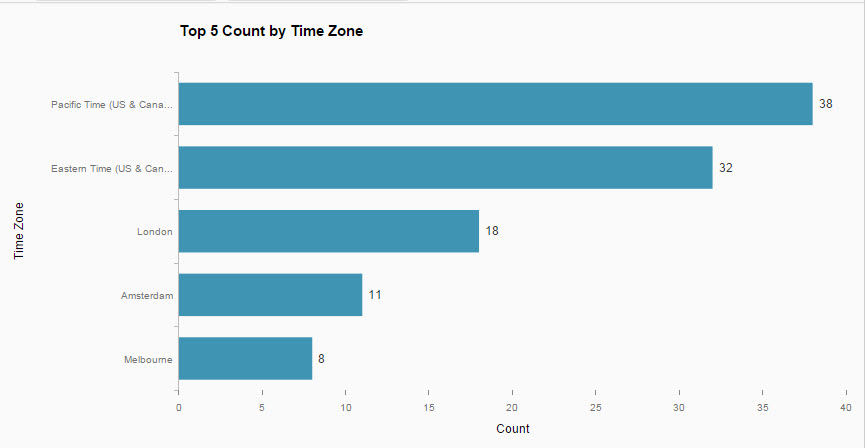 Top tweets by time zone are in the United States, followed by London. 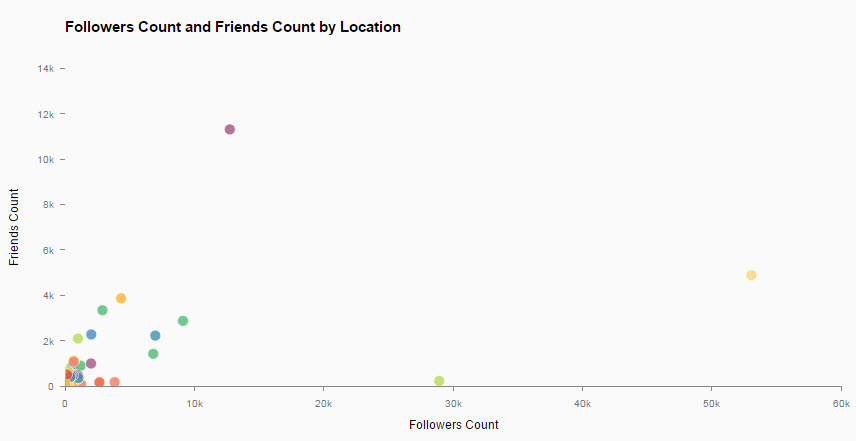 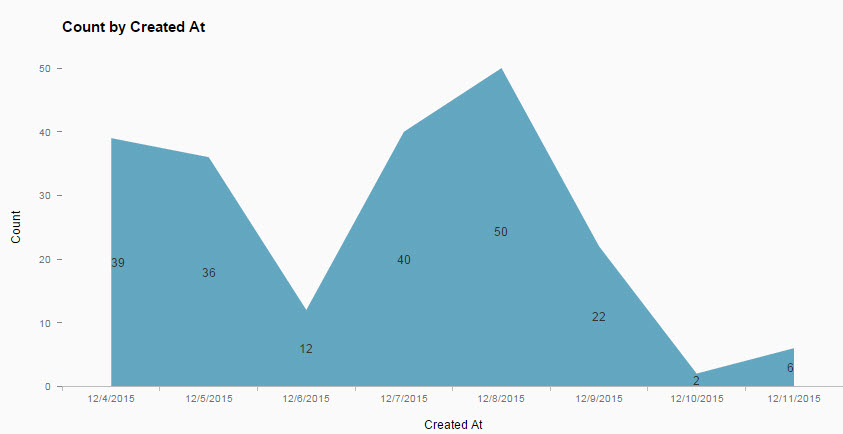 The above shows the number of tweets by day, and you can see the day the voting ended, December 8th, had the most tweets.  There was a slight dip in tweets over the past weekend. 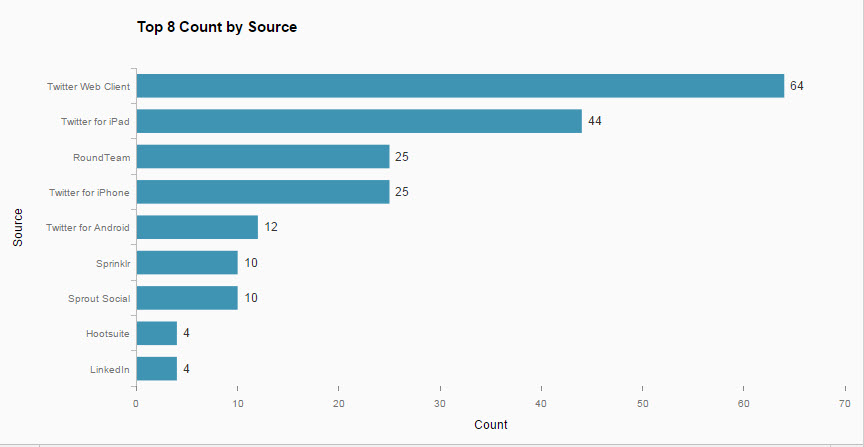 Twitter for web client was the top source for the most tweets (we’re not all into tweeting by mobile clients, I guess)

I’m looking forward to seeing the announcement on Monday and to see really see if the crowdsourcing helped.

This one's for you Tammy 🙂 The Data of DataGenius IV