In the last Friday of November 2015, at Polytechnic University of Timisoara, SAP organized a CodeJam SAP HANA with IOT.

There were almost twenty people who joined this event, which was kept in a very academic environment: a lab in the university.

We were very keen to participate in this first CodeJam event. Because of this, we met Vitaliy Rudnytskiy who brought with him a huge box full of gadgets: Tessel devices, sensors (temperature, humidity and cameras). On the other hand, the participants brought their own laptops. We even had 2 geeks 😛 that had Debian as the main OS. Vitaliy made a very nice presentation of the technology and the devices and soon we all started to code and soon the noise level started to raise, everybody trying to show off their success in using the sensors and the boards. 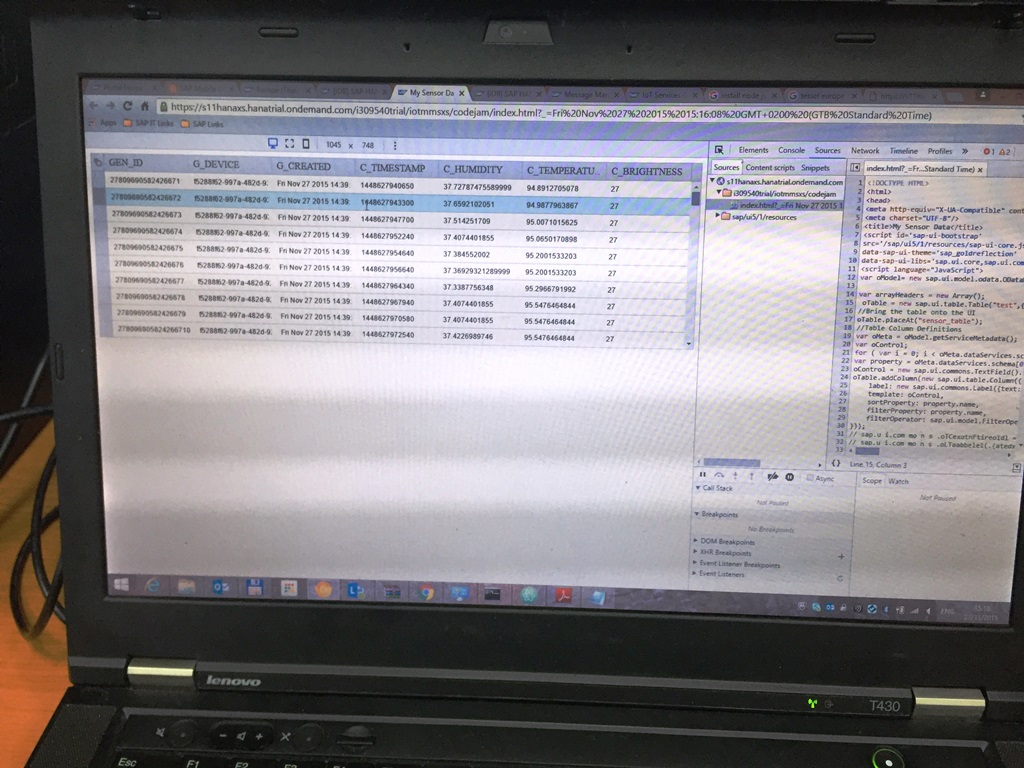 Due to the high consumption of energy, food, coffee and beverages were served too. They were offered by SAP and provided by a local special bakery. 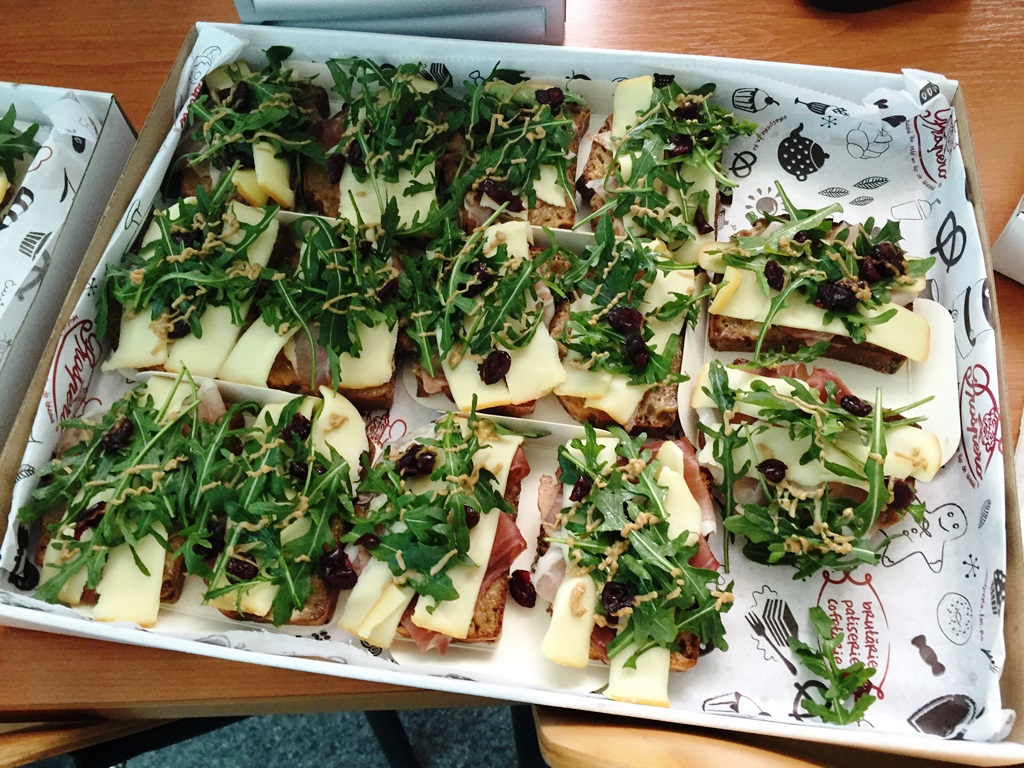 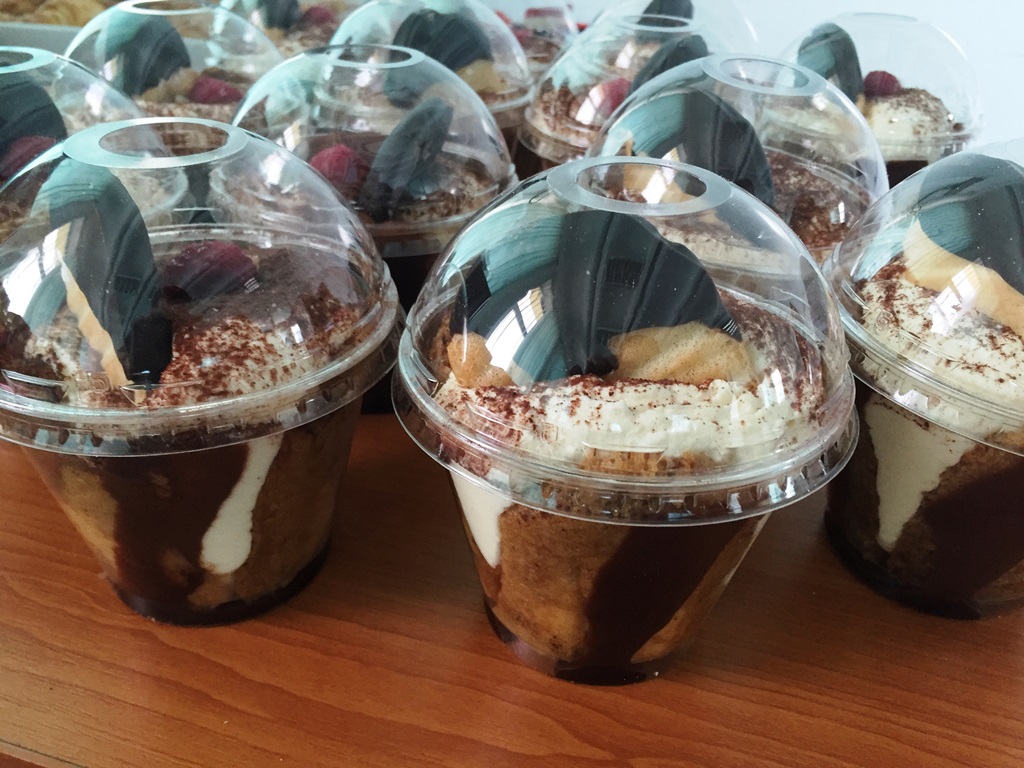 I definitely have to give a BIG “Thank You” to Vitaliy for his involvement and presentation, and to the participants too for their interest in the event.

The feedback from the participants was that the time spent in this Codejam was really a success, because we could meet new people, exchange ideas and have fun.

So if you want to organize such an event in your city send an email to sap.codejam@sap.com . Here you find all you need to do. If you think to participate, check the Upcoming CodeJam Events.