Looking at a Tale of Two Inside Tracks by Social Media: Caribbean and Sao Paulo

Being lazy, I just downloaded the tweets from both events, changed the data connection in Lumira, and below are the results: 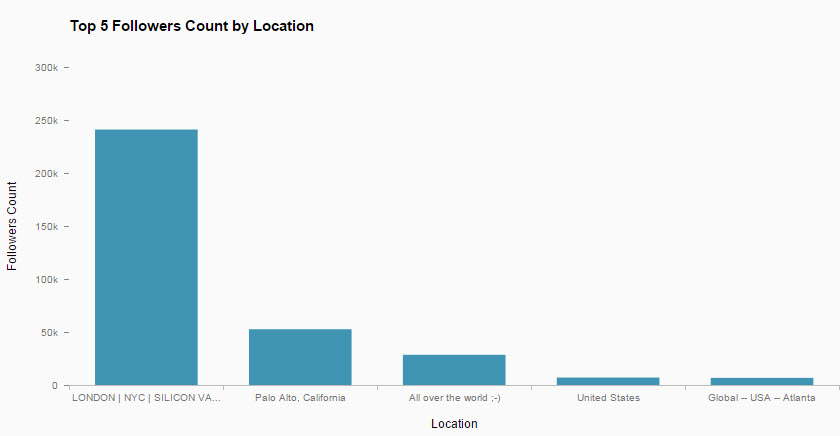 SAP Inside Track Caribbean had tweets from those who have many followers, including @SAPAnalytics and @SAPMentors twitter accounts.  The top one was from @IntelligenceTV 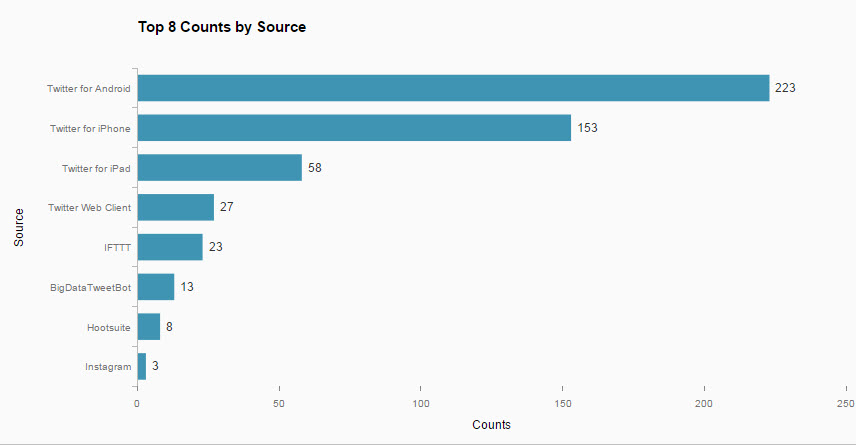 This was one of the first events I remember where most of the tweets were from Android devices, as shown above 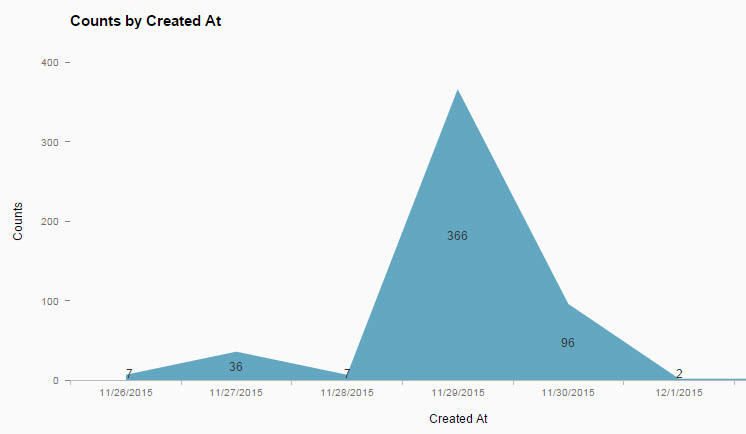 Because the event was on Sunday, November 29th, that was the day of the most tweets. 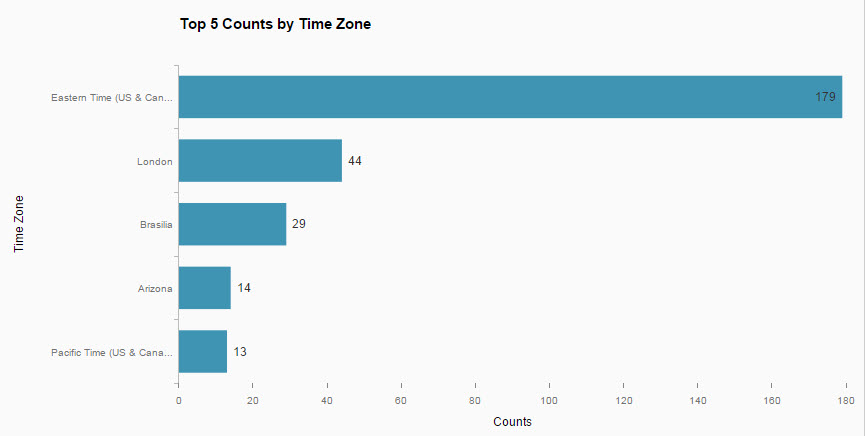 Jamaica is in the East Coast time zone, so it makes sense that most of the tweets are in the Eastern time zone.  London is the timezone for the @SAPInsideTrack twitter account. 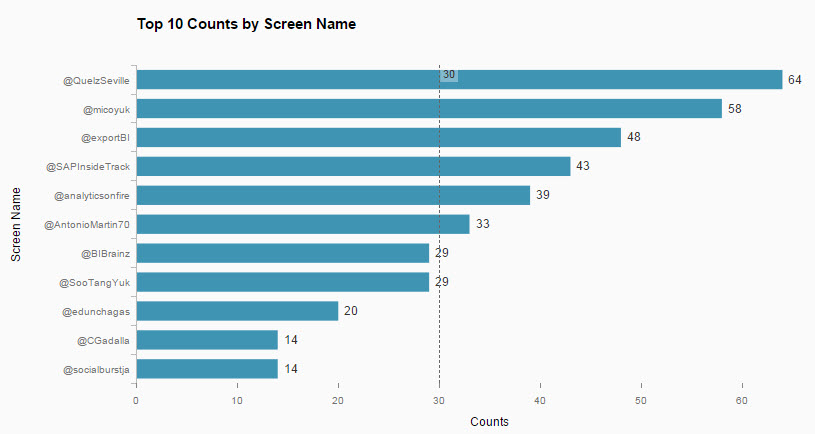 Top tweets were from the event organizer,

For fun, an average reference line is shown.

It’s #SITCarib day!!! We are ready to go at 10am, Courtleigh Hotel New Kingston. Thanks for the support everyone!! pic.twitter.com/Xkkfb5qw25

Top retweeted was from Raquel as well:

#SITCARIB about to kick off. Great turn out!! So excited. pic.twitter.com/Kdhf3wt9AL

Congratulations to Raquel on holding the first Inside Track in Jamaica

This event was held today. 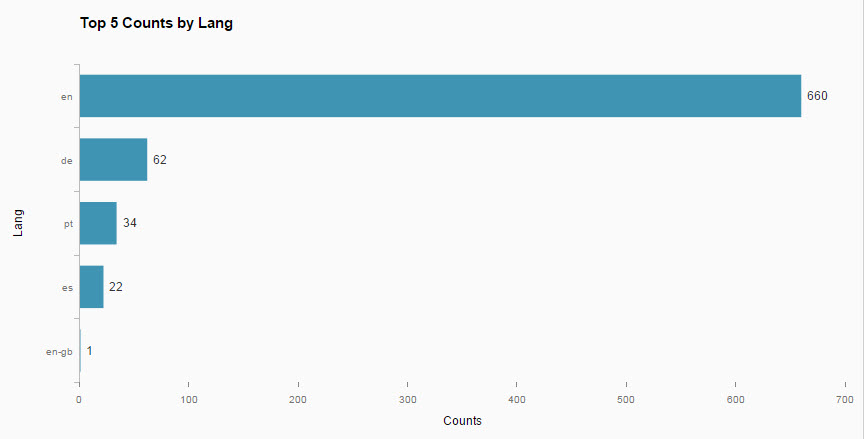 Most of the tweets were in English; interestingly though German was the second language and Portuguese was third. 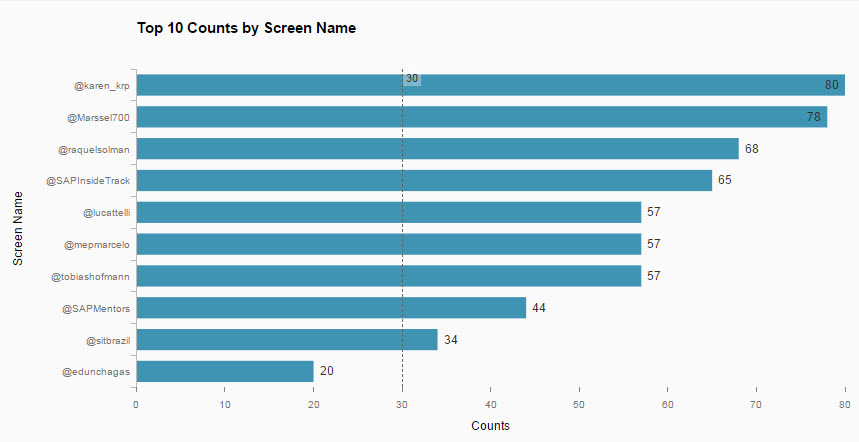 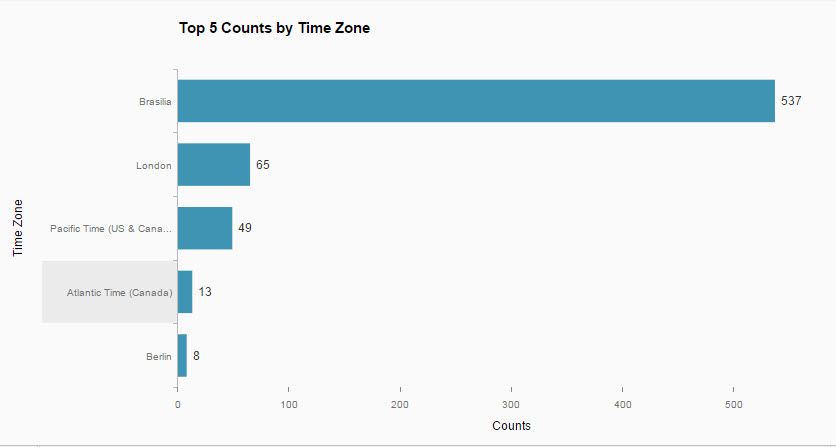 Top time zone was Brasilia, no surprise, as the event is held there.

Pacific is the time zone for the @SAPMentors account 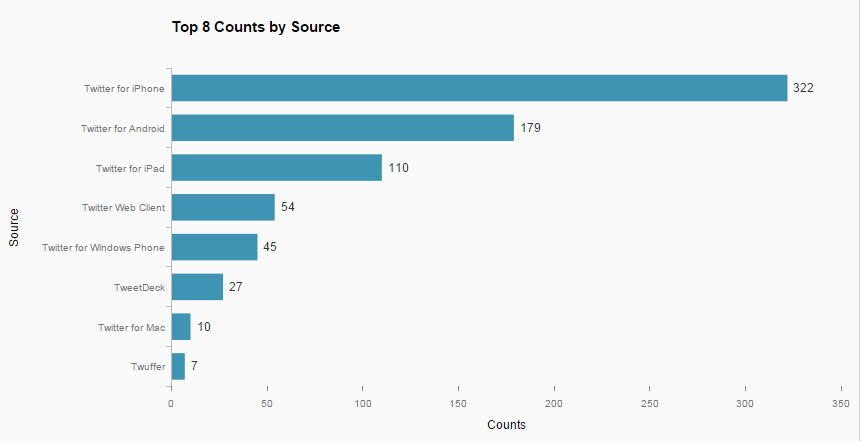 Unlike SAP Inside Track Caribbean, the most tweets came from Twitter for iPhone 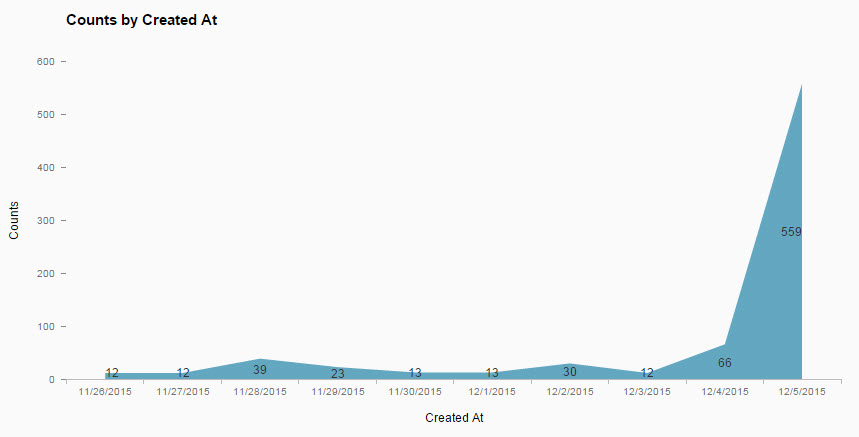 The day with the most tweets was today

This was also the most favorited tweet, tied with this one:

Nice analysis. I love the breakdown Tammy! #SITSP looked great and #SITCarib was fun a well. Android is the #1 platform in Jamaica compared to iOS so that makes sense...lol