On the 30th of November 2015 the SAP Institute for Digital Government (SIDG) in partnership with the Australian Strategic Policy Institute (ASPI), hosted a National Security Roundtable at the Institute’s headquarters in Canberra.  This event attracted a range of experts from Australia’s major national security organisations covering law enforcement, defence, border security, intelligence and cybersecurity, to examine the topic “The technology landscape in 2030 and its implications for national security”

The roundtable examined how technological change is accelerating, in particular new capabilities to emerge from quantum computing. While technological change advances humanity, criminal networks, terrorist organisations and rogue nation states also seek to take advantage of these new capabilities.  The implications for national security are significant and vulnerabilities to public and critical infrastructure need to be routinely assessed. Equally, as communities become more dependent on automated systems the malicious targeting of those systems becomes more likely.

The roundtable sought to understand the unfolding technology landscape of the next fifteen years and how it will confront national security agencies. The means of countering new vulnerabilities and emerging threats were discussed. We only need to look at how far technology has come since 2000 (think back to the millennium year celebrations and the Sydney Olympics which only seem like yesterday) to realise that between 2015 and 2030 there will be more even significant technological advances that are just around the corner.  For example, the smartphone didn’t exist ten years ago and look at how rapidly it has achieved a worldwide omnipresence in the mobile device market.

Although technological advancement is exciting and has the ability to do great things, in the wrong hands serious damage can be done. National security organisations need to ensure they are preparing for current and future threats. Society will need to agree on reasonable trade-offs in terms of sharing their information amongst security agencies in return for assurance of public safety.  Governments and their national security organisations will need to be more transparent in how they use data. This is necessary to maintain public support in this never-ending campaign to keep our communities safe.

The SIDG will produce a discussion paper on the issues arising from the Monday’s discussion which will be published in Q1 2016. 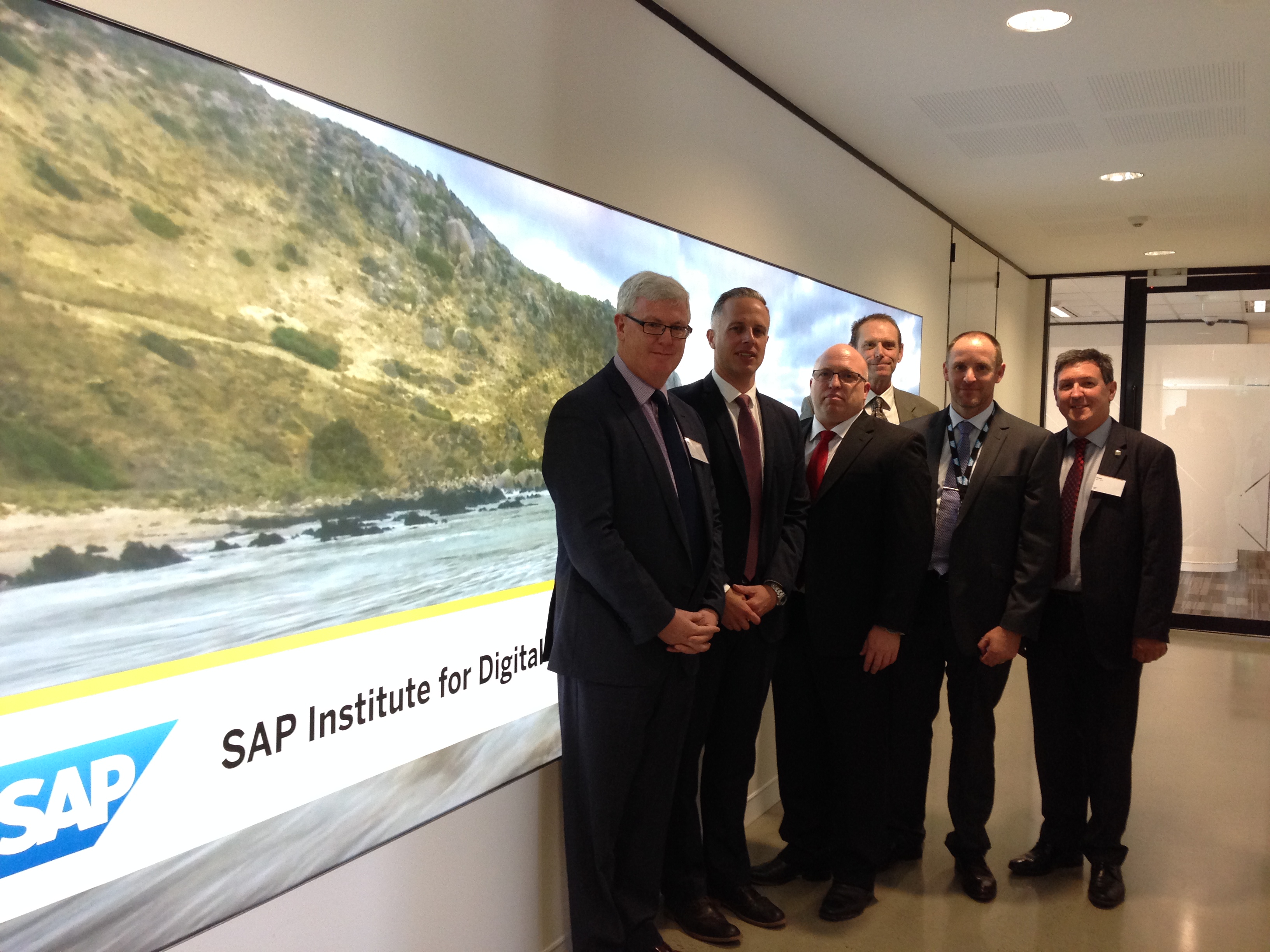 Thanks for this update Brian.

Keeping one step ahead has to be the priority in order to protect all systems from attack.

P.S. I think you're missing a name to go with a face 🙂

This step will surely boost the SAP market.