My analysis is primarily children centric. 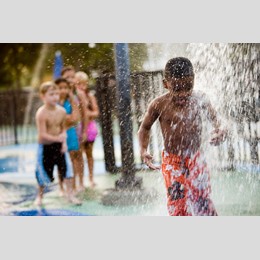 At present there are 1.9 billion children in the world accounting to 27 % of total population with so little focus on the primary needs of children – education and health

Out-of-school children of primary school age. Total is the total number of primary-school-age children who are not enrolled in either primary or secondary schools. The analysis shows that South Asia and Sub Saharan Africa regions are have maximum dropouts with nearly 10 million and 32 million compared to North America where the dropout is nearly just 1 million.

HIV infected children in the age group on 5-14:

Nigeria and South Africa are worst affected. Percentage increase incidents reported in Nigeria from 2000 to 2014 is about 100% and in South Africa 126%, which is alarming!

Number of neonates dying before reaching 28 days of age, per 1,000 live births in a given year.

The probability per 1,000 that a newborn baby will die before reaching age 5.

The analysis shows that the mortality rate in South Asia and in Sub Saharan Africa is higher than the world’s average. 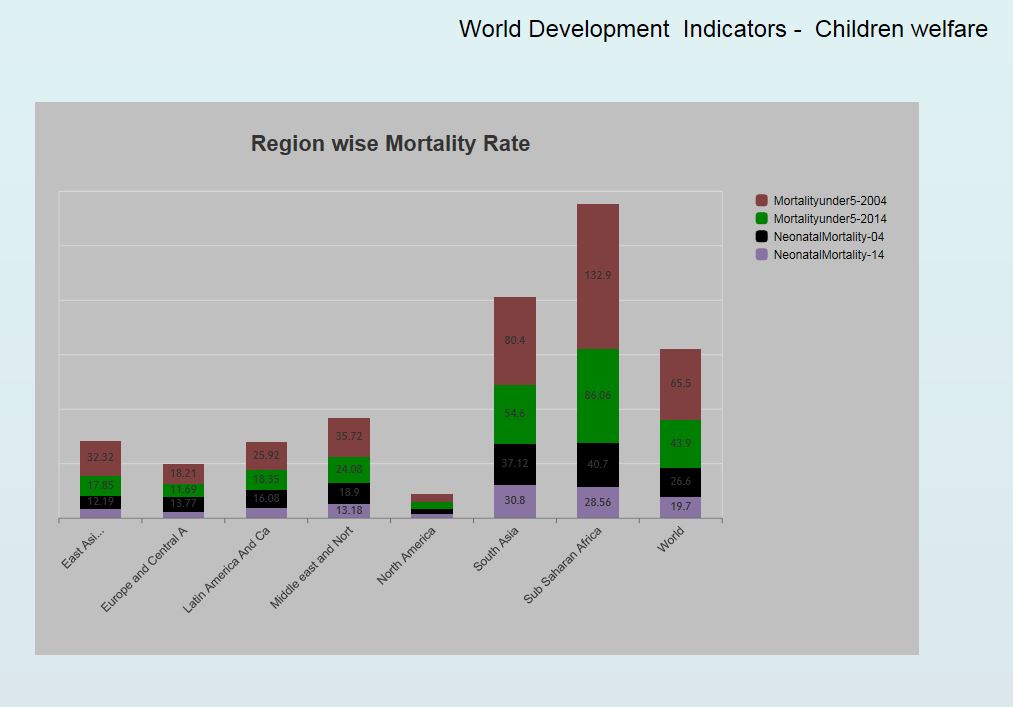