Australia, Germany and a lot of diverse digital insights 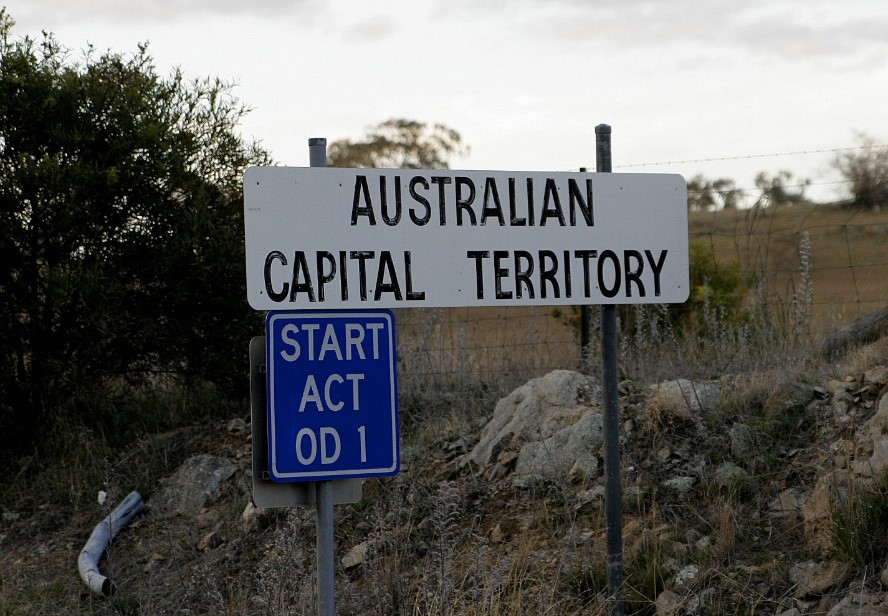 Last month, along with several other SAP colleagues, I had the opportunity to visit our public sector customers and colleagues in Australia. Our visit was busy and multifaceted, reflecting the importance of this market for SAP’s Public Services business and to the company overall.

We were honoured to host the Australian-German Chamber of Commerce and Industry’s Diversity in Technology roundtable with the German Government Delegation and Minister of State Prof. Dr. Maria Boehmer and including Mrs Lucy Turnbull, Honorary President of the Australian-German Chamber of Commerce and Industry, former Lord Mayor of Sydney, and wife of Australian Prime Minister Malcolm Turnbull. Diversity in technology turned out to be a focus for both countries; many best practices were exchanged and the need to do more was acknowledged. A highlight of the event was the participation of Australian Research Council Laureate Fellow Prof. Michelle Simmons, who personifies how women are contributing to the world’s most advanced scientific research.

I personally had the privilege of representing SAP (on behalf of Bernd Leukert) at the intergovernmental German-Australian Working Group hosted by Australian Finance Minister Mathias Cormann in Canberra, including lively discussions with Prime Minister Turnbull, Mrs Turnbull, Siemens Australia CEO Jeff Connolly and many other leaders in culture, industry, government and education from both countries. The Group is intended to take a fresh look at Australian-German trade, cultural and political ties, technology transfer, and collaboration on the world stage. SAP and Siemens were invited to the group as technology leaders to look at how technology can play a role in the relationship for the benefit of both countries. And we did! There are some fascinating areas of mutual benefit on the horizon, including Digitization, Industry 4.0, and most importantly to me as the leader of our Public Sector business, the potential to share Australian public sector innovation – as the best digital innovation – abroad.Australians in public service have embarked on a digital transformation journey that is rapidly becoming a case study for governments around the world. I am convinced it is going to play a central role in strengthening the already very healthy Aussie-German bilateral relationship, which is poised to improve lives far beyond these two countries. 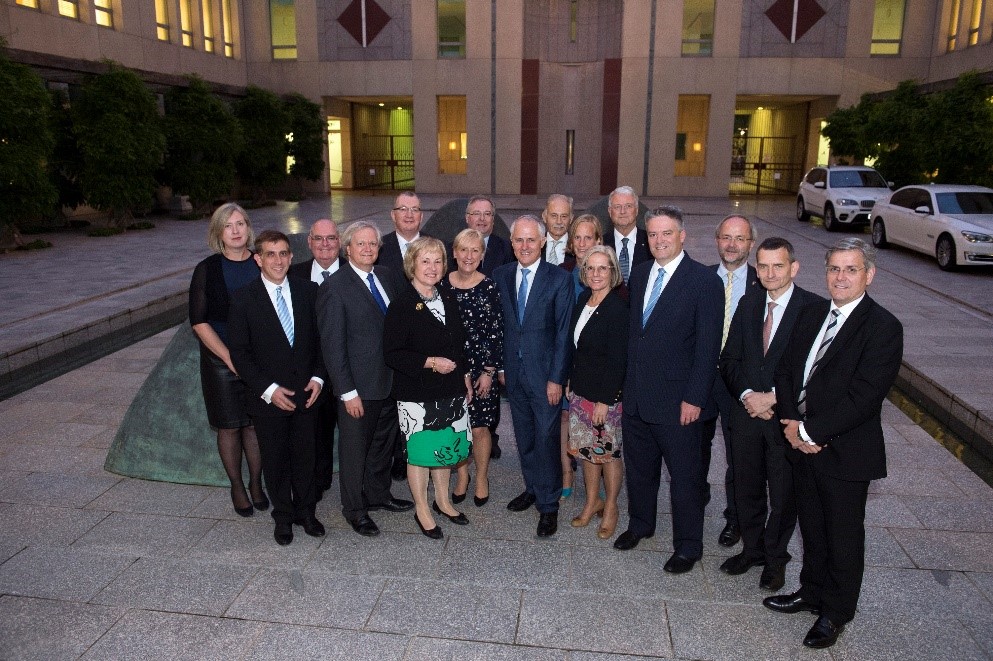 This is one of the reasons SAP has chosen Australia as the founding home of the SAP Institute for Digital Government, which will help to incubate and share technology-enabled public service delivery mechanisms further afield. The Canberra-based Institute, which formally opened for business in conjunction with our visit, has now produced its first policy-shaping research output, addressing the relationship between predictive analytics and social protection.

Our group was joined by SAP’s Chief Diversity & Inclusion Officer, Anka Wittenberg, to celebrate the Australian launch of SAP’s widely-praised Autism at Work program during the National Disability Insurance Agency (NDIA) conference in Brisbane. This coincided with the widening roll-out of Australia’s National Disability Insurance Scheme, considered one of the largest public benefit reforms in Australian history and designed to give differently-abled people more choice and control over how public money allocated to them is spent. There is an alignment between public sector innovation and building an inclusive workforce: with their unique public service mission, government employers have a special interest in bringing previously marginalized populations into the fullest possible economic participation.

With the launch of the Institute, SAP is poised to play a special part in bringing Australia’s acknowledged public sector innovation to Germany and beyond. Many thanks to the customers, external experts, officials, and the local SAP team who made my visit so unique and energizing.