What do a flamboyant bronze statue and 4000 SAP users have in common? 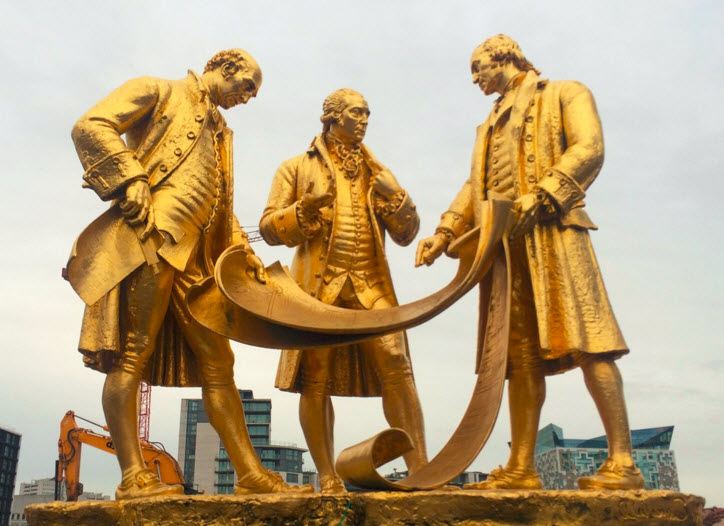 Digital Transformation was the word of the day at last week’s SAP UKI User Group conference in Birmingham. It was oddly fitting to walk past the Boulton, Watt and Murdoch statue on my way to the conference centre every morning. The engineering skills and business vision of the English-Scottish trio were behind critical improvements to the steam engine that made the Industrial Revolution possible. Over 200 years later, an elusive Digital Disruption promises to revolutionise entire industries and threatens to leave behind those who fail to adapt fast enough. 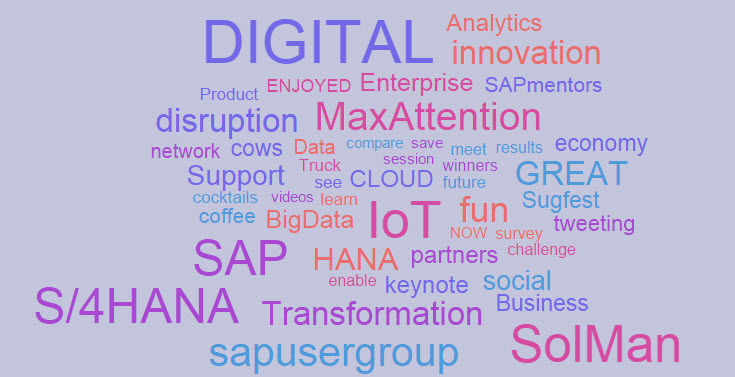 Even with a reported high dose of scepticism from the 4000 SAP user group members consulted over the real urgency to transform, or how revolutionary Cloud or Big Data really are, one thing is clear: buzzwords or not, uber or not uber, companies want to understand how to take advantage of technologies that could really reinvent their industries.

So, doing my best to avoid hyped words, here are some trends from last week’s conference that make the case – some faster moving than others – for digital transformation.

My 5 top takeaways from the SAP User Group conference: 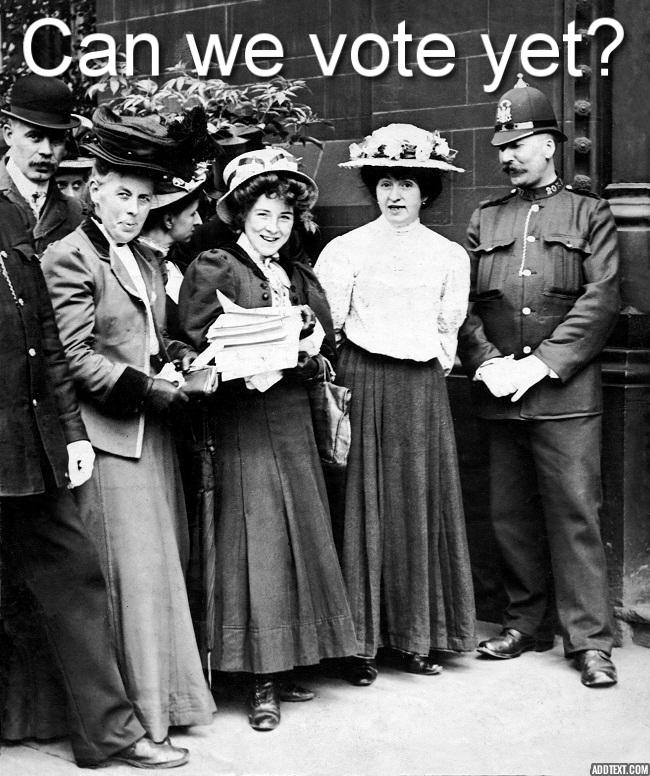 Shark tweets? I'd want to see that, especially after the last summer's events on our beaches. Any links?

Yes, such a great use of IoT in Australia.

Here’s a link with more info: http://www.iotevolutionworld.com/m2m/articles/365305-using-internet-things-protect-against-shark-attacks.htm . The warning tweets are then automatically sent by the Surf Life Saving Western Australia account: https://twitter.com/SLSWA/media with locations to avoid.

Would be nice to see it adopted in other places too.

but... so you carry your smartphone with you when surfing or snorkeling? Guess not yet... but all will come.

Well, it's Australia, so - who knows? 🙂 Maybe they all have Apple watch (which is water resistant although not entirely water proof)? And "wearable technology" could reach swimming trunks pretty soon. I bet people would pay premium for the surfing gear with built-in shark alerts. 🙂

Hi Renata, A couple of things to note - as a board member of UKISUG I'm very aware of the lack of women in the Technology space so firstly we have a great Keynote speaker from SAP this year at Connect, our annual UG conference, in Birmingham on 20-22nd November https://www.sapusers.org/connect/speakers/hala-zeine , plus secondly during this year we also appointed a new board member Fiona Warburg https://www.sapusers.org/about/your-user-group/directors . I'm fortunate to work for a company that recognises the benefits of diversity and has introduced our so called "Wilson Rule" to promote this - Xerox ‘Wilson Rule’ Diversity Policy Announced at White House Demo Day | Xerox Newsroom

The conference will be great (again) this year and promises to deliver an even better SUGFEST given the great feedback we got last year. 😀