An airline is a company that provides air transport services for traveling passengers and freight. Airlines lease or own their aircraft with which to supply these services and may form partnerships or alliances with other airlines for mutual benefit. Generally, airline companies are recognized with an air operating certificate or license issued by a governmental aviation body.

Airlines vary from those with a single aircraft carrying mail or cargo, through full-service international airlines operating hundreds of aircraft. Airline services can be categorized as being intercontinental, domestic, regional, or international, and may be operated as scheduled services or charters. 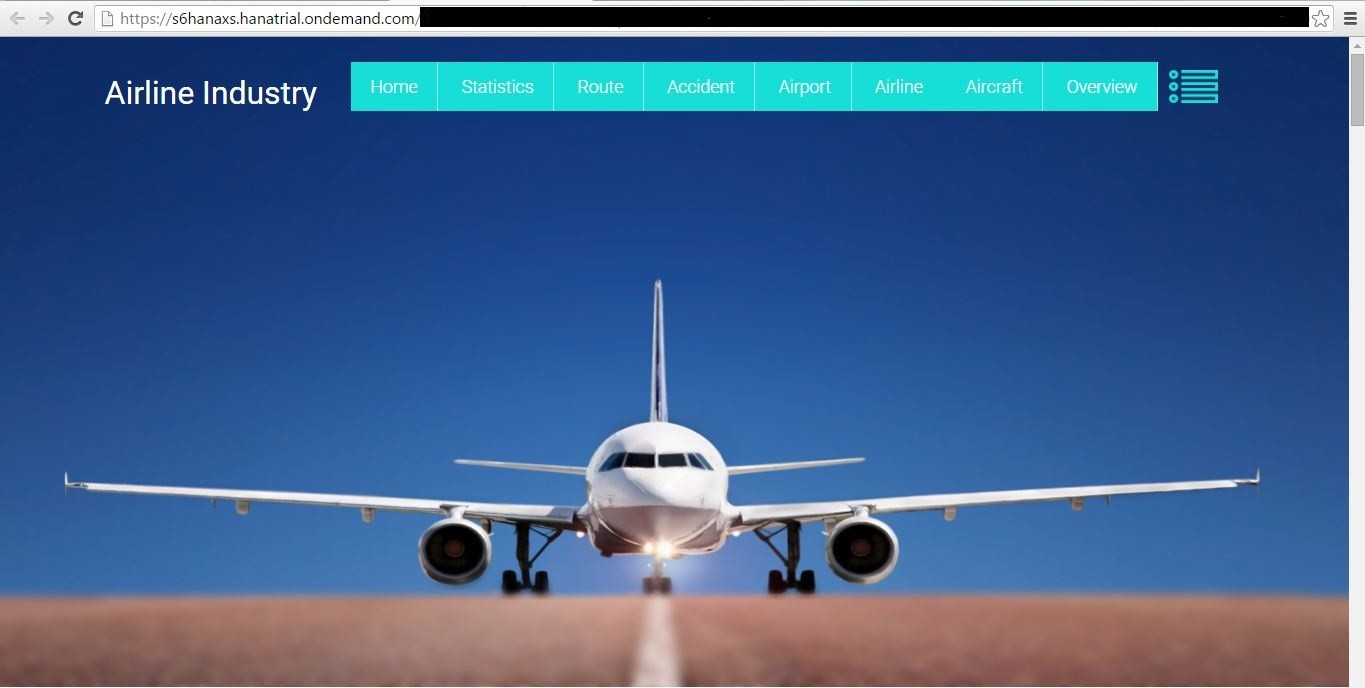 Whenever a commercial plane is involved in a fatal accident it always makes the headlines. However, these large-scale accidents are very rare, leading some people to believe that aviation accidents and fatalities don’t happen much anymore. Unfortunately, the reality is that hundreds of people die every year from aviation related accidents, even though most of these are not caused by large-scale airline disasters. Many of these fatal and non-fatal accidents don’t make national headlines, but they still happen on a regular basis.

Here, I am showing accidents statistics year over the year. 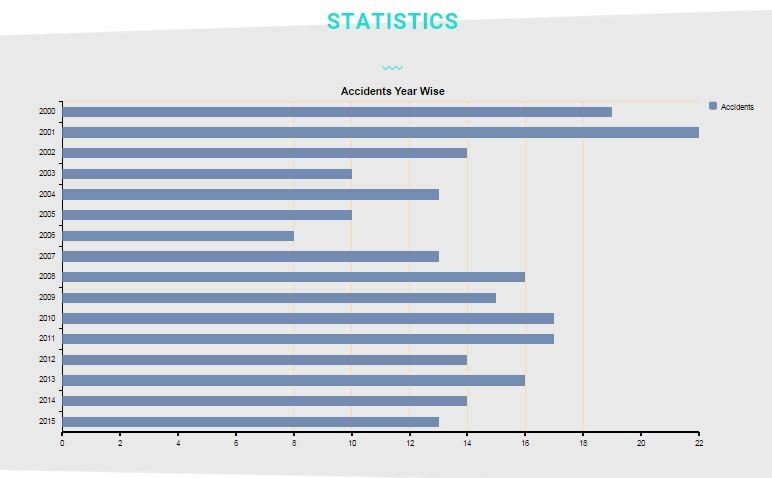 Any route from one airport to another is going through some air tracks; an airplane does not fly in a direct line, it moves from one spot to another. On larger distances, polyline-shaped route almost fits the direct line. The reason is simple: The shorter the distance, the less fuel is used. Many people think the plane flies in a curvy line. At least on Flight radar the route is depicted as a curve, as well as on the onboard displays. There is no secret here: Earth is a sphere, whereas maps and monitors are flat. The closer the route is to a pole, the more this route-depicting line is distorted.

Here, I am showing few Routes over map which includes the Longest Distance, Shortest Distance and Top 10 busiest Routes among world between two airports.

Modern aircraft range from very simple balloons and gliders to extremely complicated transcontinental airliners. Successfully flying requires not only properly built aircraft, but also relies on many different people performing their jobs correctly. Because of the numerous people and components involved in flying there any number of mistakes or errors that can lead to an accident. Here, I have shown the different causes.

Here, I have shown the reasons for most common accident.

Here, I have shown the most common accident time slot. 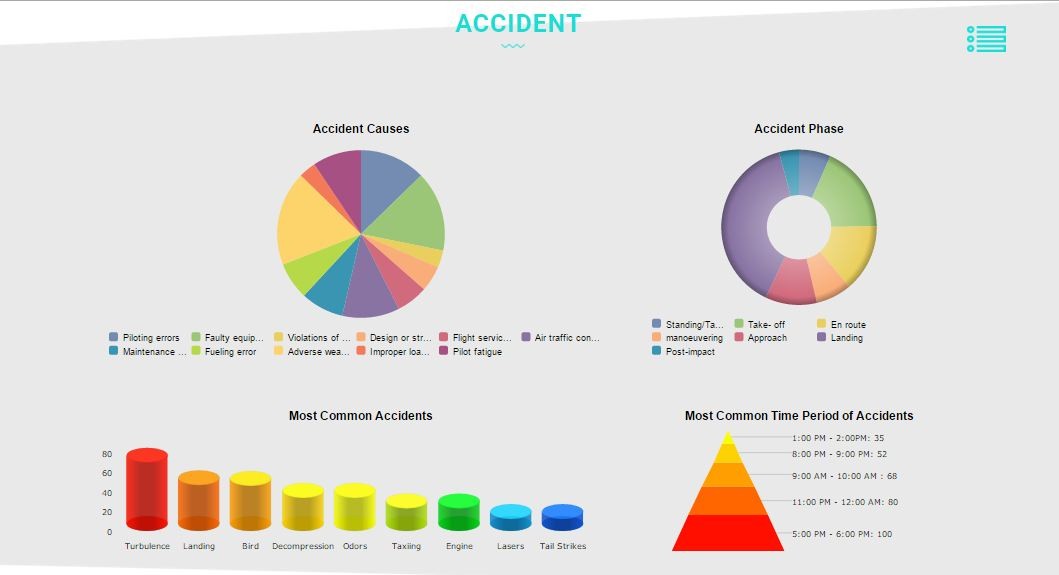 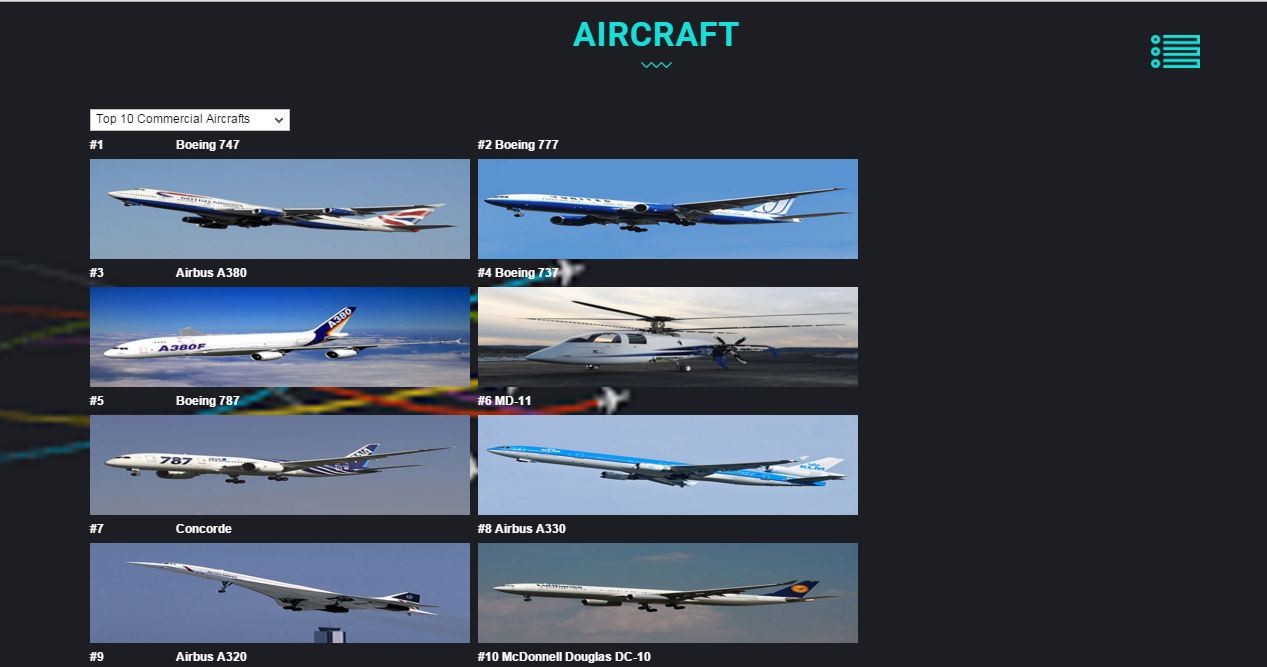 This is hierarchical representation of airline describing total accidents and fatalities in various countries over the years. Following is the snapshot of number of fatalities in aeroplane in the year 2013:

For detailed information of the Glimpse, please go through the following video link:

Hope you like this blog. Suggestions are most welcome 🙂