I have created a native application based on the World’s Population on Hana Cloud Platform for Data Genius IV, which contains analysis on different parts like total population, population density, and *** ratio etc. having continent and year wise classification. 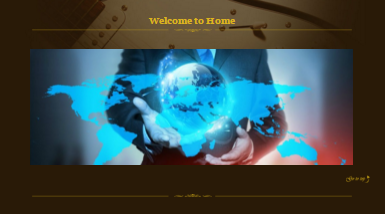 My application is divided into three parts:

In this part I have shown population analysis for current year i.e.2015 based on six continents. This analysis is classified into six different categories. They are:

A.   Total Population: Represents population of each continent (in million). 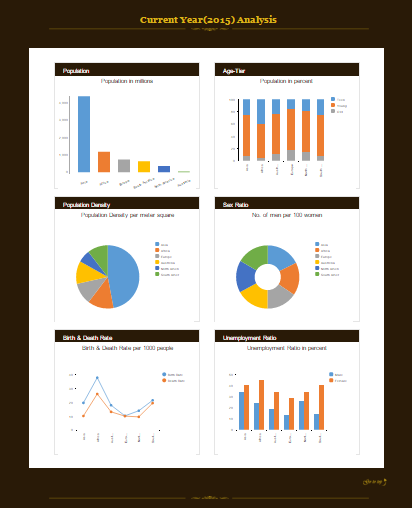 This section displays the different demo-graphical metrics for individual years. It also provides continent wise information for a particular year. Along with this information I have added world geographic map, which represents count for each country on hover. 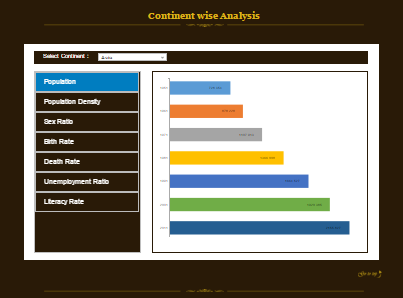 Hope you like this blog. Have a look at below video for better understanding.