While configuring the transaction launcher, a Logical System is specified. 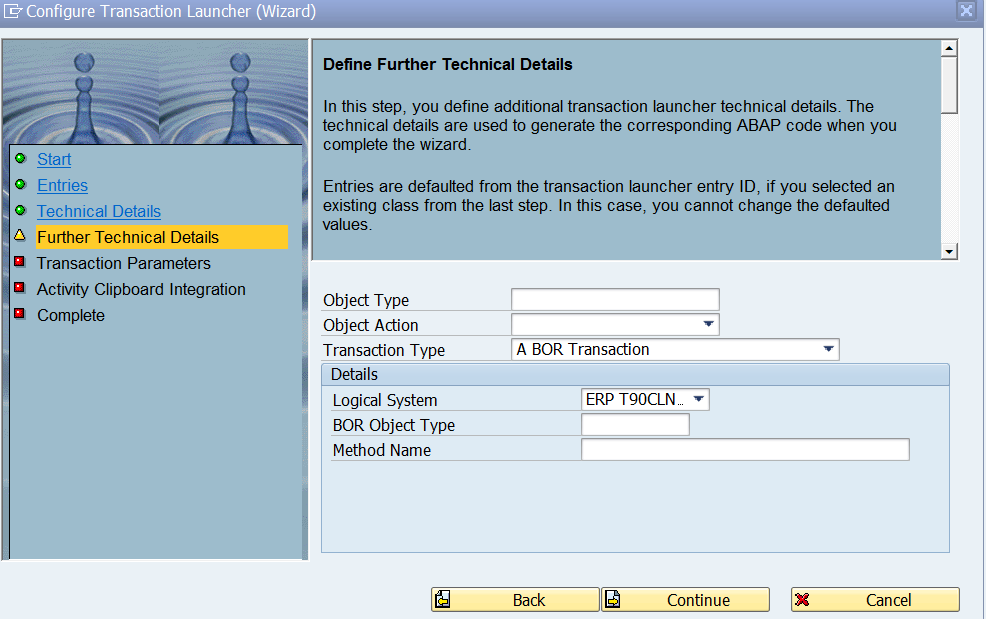 This is a static way of determining the remote system.

Sometime business needs to use multiple remote systems. You can check the “MultiSys” checkbox in transaction CRMS_IC_CROSS_SYS.

Then the transaction launcher will read the attribute LOGICAL_SYSTEM from the GDC which can mainly happen in the interaction center.

You can check method CL_CRM_IC_ACTION_UTIL=>GET_LOGSYS_FROM_MAPPING from technical point of view.

handler class to check the BADI.