Last week I attended SAP Insider’s Reporting 2015, co-located with Projects 2015, ABAP 2015 and other events.  I only attended a few days, so the following contains only some highlights.

First session I attended was Best practices for leveraging SAP BusinessObjects BI 4.x with SAP BW and SAP ERP to get the most from your existing meta-data with Ingo Hilgefort

I also participated in what was supposed to be a 45 minute “Ask the Experts”.  I was there for no less than 90 minutes, well past the show floor closing.  Time flew by fast.

I also attended Pravin Gupta’s Optimizing BEx query performance for SAP HANA session.  Not only did it cover BEx queries for HANA but BEx queries in general. 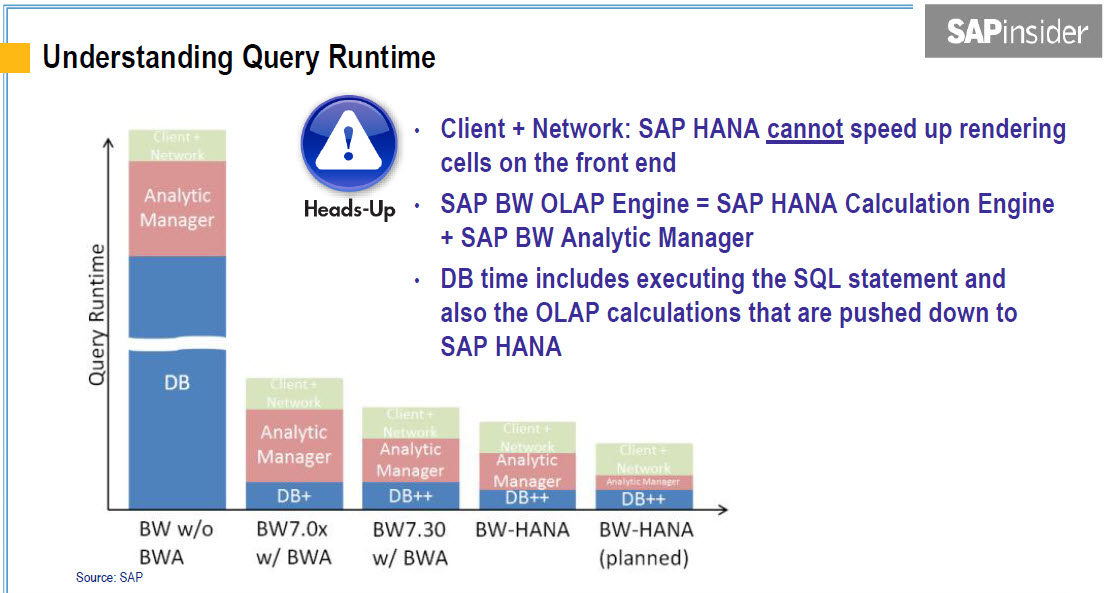 I thought the slide above was very important – that SAP HANA will not speed up rendering cells on the front end.

Pravin reviewed in detail the RSRT features, which is a must-know transaction for those using BEx queries as a data source to BI4.x

Next, I attended Norman Ruppert of Callaway Golf’s session on Design Studio

The key message was you can create an application in SAP BusinessObjects Design Studio quickly.  The above was created by a BEx Analyzer user with no training in Design Studio in 30 minutes.  Norman said you don’t need to be technical to use Design Studio 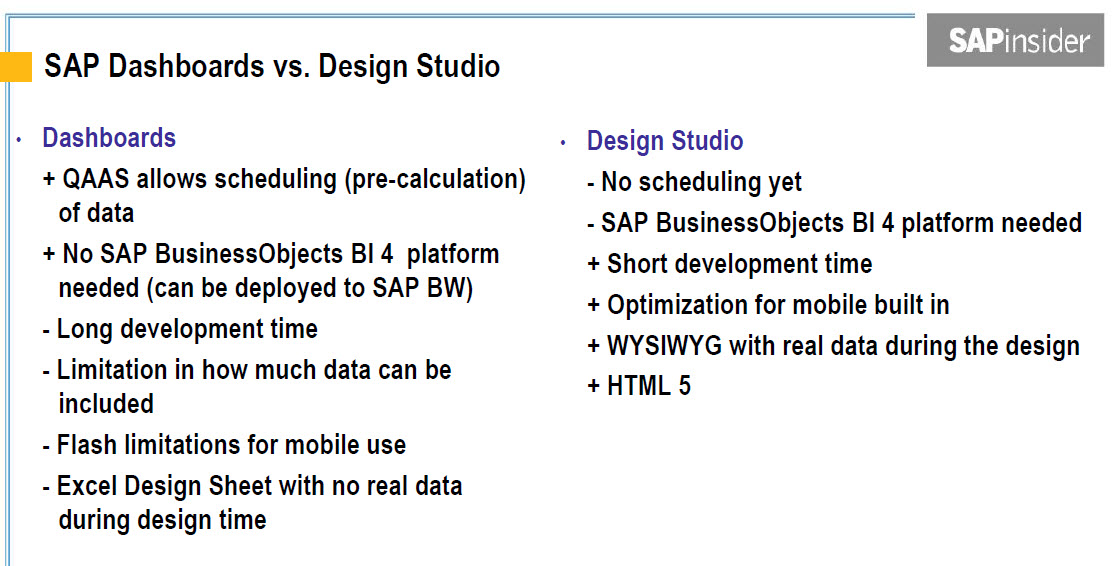 At this conference, there was a great deal of discussion about scheduling in Design Studio and Design Studio offline.  Above is a slide from Norman’s session that was discussed on social media.

The hashtag for this event was #Reporting2015 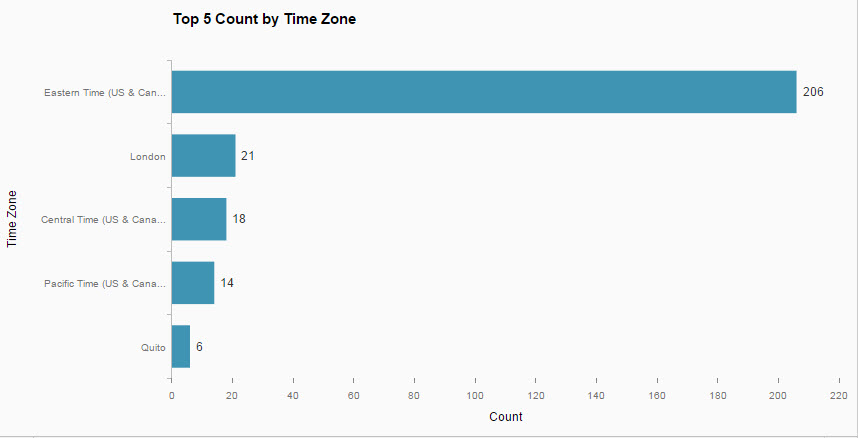 What is interesting in the above is most of the tweets came from the East Coast time zone, while the event is held in the Pacific time zone.

Wednesday, November 17th, was the day with the most tweets, which was in the middle of the conference.

Twitter for iPhone was the source of the most tweets with Buffer second.  With Buffer, you can schedule your tweets; this is the first time I’ve seen it used at an event in a major way.

The SAP Data Genius contest ends November 30th and you can use SAP Lumira, SAP Design Studio or SAP Predictive Analytics as part of your entry.  See DataGenius IV: Home for more details.

Next year BI 2016 will be in February at the Wynn in Las Vegas.

Coming soon will be call for presentations for ASUG Annual Conference 2016.