Today was SAP Inside Track Netherlands, an annual event held every year.  Every year the team sets the bar higher and higher and this year was no exception.  One attendee has already blogged here: Just one recap of sitNL #007

I searched twitter for the SAP Inside Track Netherlands hashtag for the last 7 days, and over 1K tweets were made.

Because I have analyzed tweets before from previous inside tracks, I simply change the Connection in Lumira to the Netherlands, and the familiar visualizations and analyses appear: 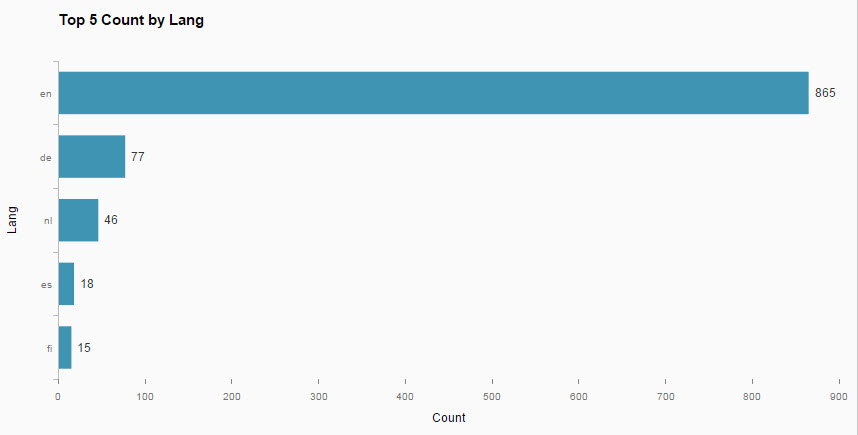 Most of the tweets were in English, some were in German, followed by Dutch. 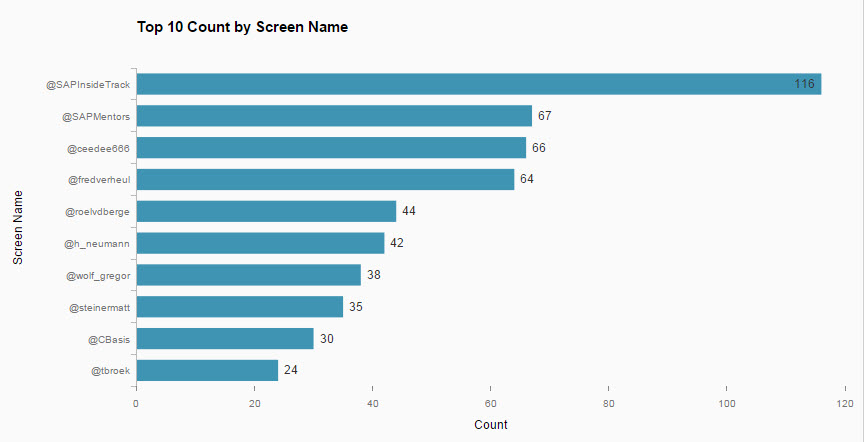 After the SAP Mentors and SAP Inside Track twitter handles, Christian Drumm had the most tweets, followed by Fred Verheul 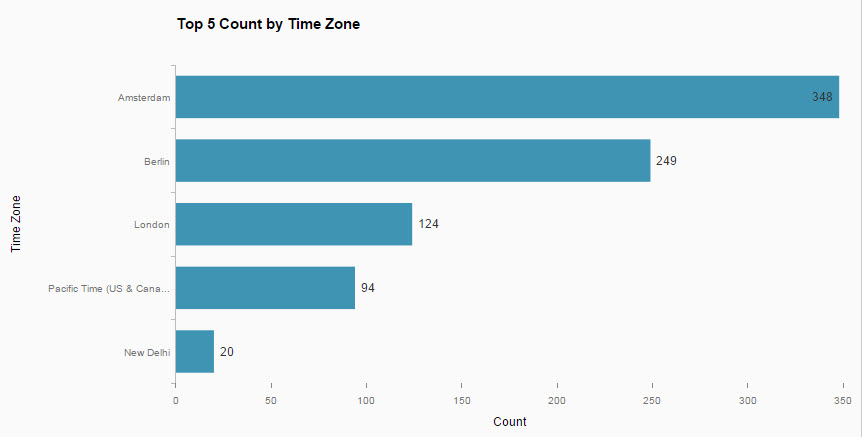 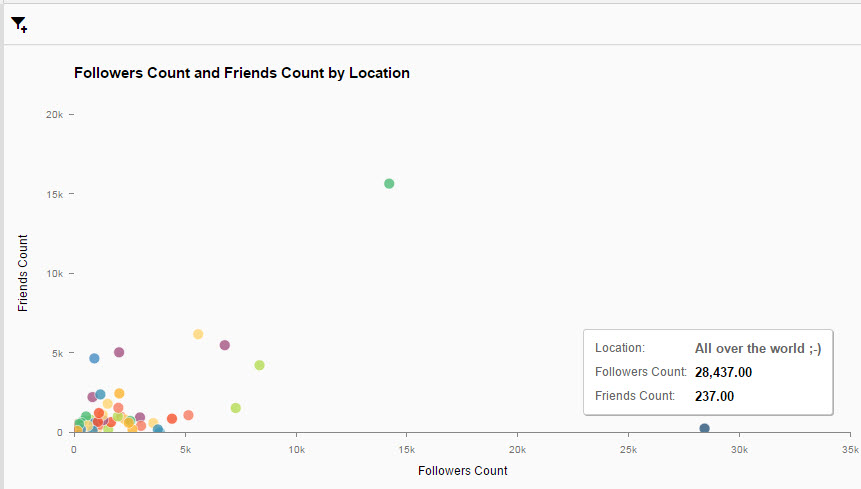 This chart was “suggested” by Lumira based on the data provided.  It is always interesting to review the outliers, such as the SAP Mentors’ account featured above with over 28K twitter followers. 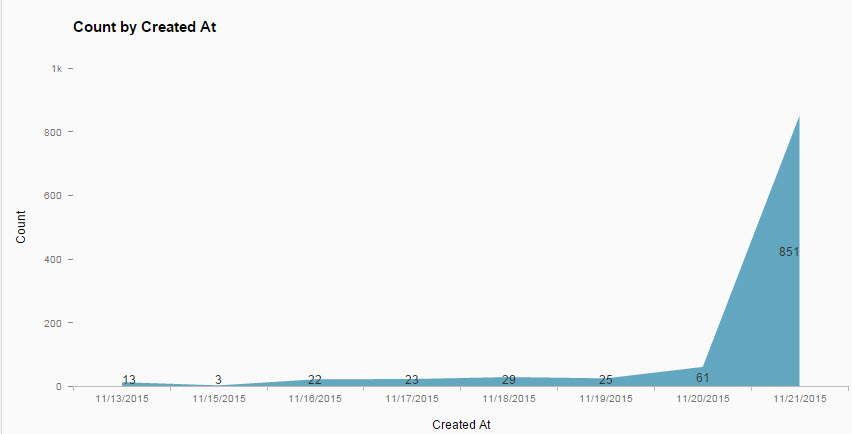 Because the event was today, it is no surprise that most of the tweets were created today

Most of the tweets were made using Twitter for iPhone, followed by Android and iPad. 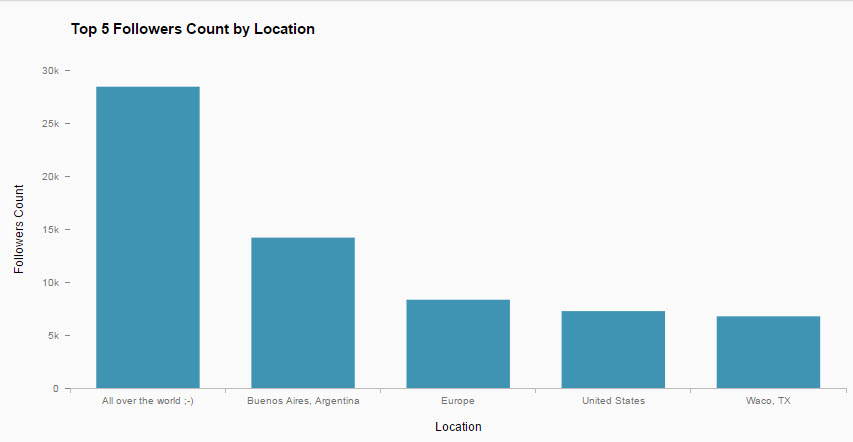 Above shows another “suggested” related visualization from Lumira featuring accounts with the most followers, first being the SAP Mentors twitter account.

The top tweet with the most retweets and the most favorites is this one from Matthias Steiner :

The SAP Data Genius contest ends November 30th and you can use SAP Lumira, SAP Design Studio or SAP Predictive Analytics as part of your entry.  See DataGenius IV: Home for more details.