In the standard shipment, “My Reports” chip under MSS Landing Page shows a blank screen.

There are few configurations and settings to be carried out to bring the standard reports into My Reports Chip/Service.

Generally this Launchpad consists of no reports in standard.

Step2: Copy the Reports from Role = MSS and Instance = REP

In this example I copied 3 folders as shown in below screenshot. 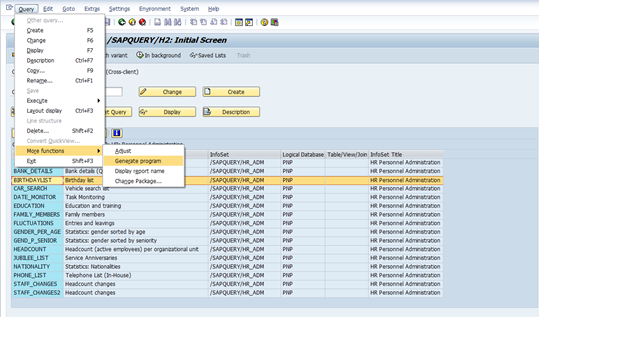 Executing the below report will convert MDT queries into MSS Reporting Launchpad. The converted MSS queries are populated in Role HRMSS and Instance REPORTING as shown in below step. Also corrects any inconsistencies in any custom reports copied or added
into the Launchpad. Step6: Check the Reports in Portal 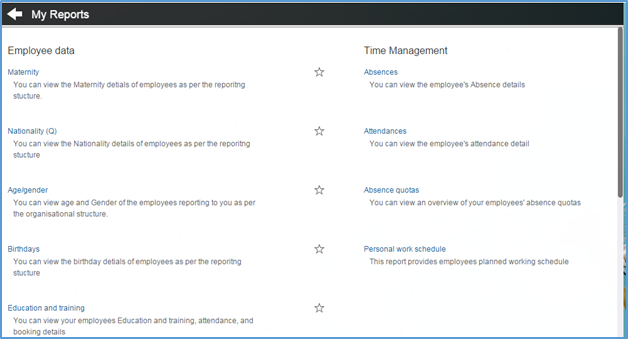 You can also refer my document http://scn.sap.com/docs/DOC-50736 to learn about how to Integrate Sap Query into ESS and MSS Reporting Launchpad in EHP6