Difference between the US and European SAP teched 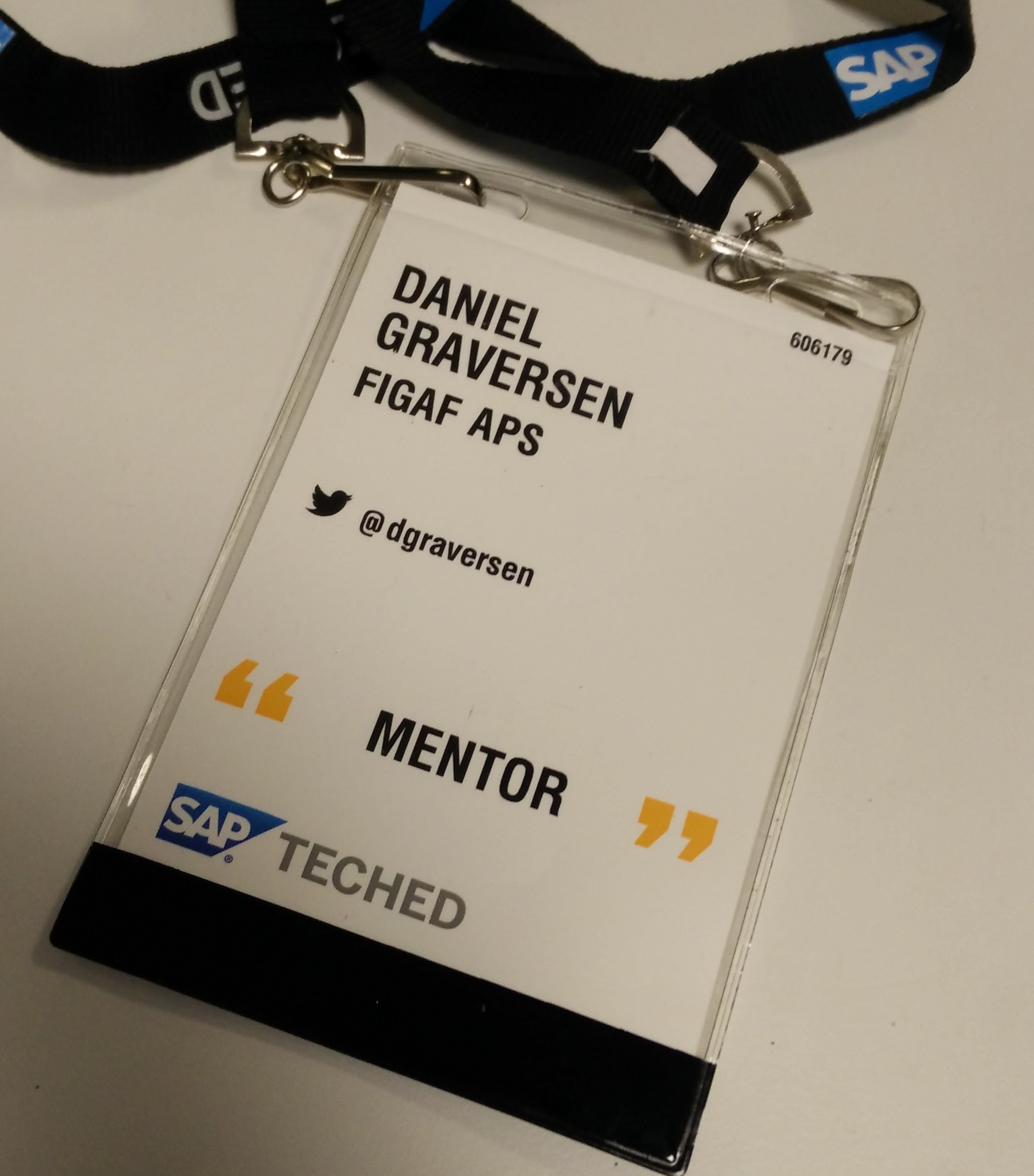 This year, I was fortunate enough to attend 2 TechEd conferences: the one held in Las Vegas (October 19-23)  and the one from Barcelona (November 10-12). I would like to share my thoughts on this year’s TechEds. I can say that I enjoyed both, though often for different reasons.

I will probably attend the European TechEd conference next year, mainly because:

I will miss the US TechEd because:

At the Barcelona event, I really enjoyed…

The Björn Goerke keynote. It was a killer feature to be able to use the Martian as a theme for the keynote, and it gave users a great idea on how connected SAP offerings were. It was really daring to do live typing on a stage in front of 4000 people + some online, but everything worked just as it should have. It must have taken many attempts to be able to make it in one go. It did not contain any news, but that had already been covered in Las Vegas.

The party was nice, though a bit too many people were there (it was quite crowded); however, it was fun walking around between the different night clubs, meeting a lot of different people, many of whom I have already met before.

Regarding the integration part, some details about BPMN (Business Process Model and Notation) tasks were cleared up, and I did get to discuss the topic with the product owners. I learned that the 7.5 dual stack installation will split the instances, with different SIDs (System Identifiers). They will run together, and there is an upgrade path, though it will not be possible to run BPMN scenarios, which could make it a lot easier for customers to perform the migration from dual stack to single stack.

I did learn more about the HANA Hadoop integration in a hands-on session (DMM260). It was interesting to learn more about the Hadoop part, and understand what could be done there. There was some more covering of Vora — and trying it out would have been nice — but on the other, it will be much the same, though with improved performance.

I also attended the hands-on session with SAP Gateway and Fiori (INT260). Exposing data using the CDS (Core Data Services) views that were created seems to be a simple process, and the integration with the webUI (User Interface) was good. The CDS view was just like working with Apache Hibernate, where everything was in an XML file (also demoed at the keynote). There was a lot of mapping work between the OData structure and the SAP data types, but that would have been the same if the data were exposed in PRO.

Did you attend a TechEd conference this year? Did you enjoy it? Share your thoughts in the comments!

With this post you have answered the questions that many of us have had: why would an attendee choose one venue over the others ( other than the obvious reason of lower travel costs) or attend at more than one location.  I attended in Las Vegas, as I was an ASUG customer presenter, and as a member of ASUG's Design Team for TechEd,  I am glad that you found value in the ASUG sessions. The party event in Barcelona sounded fantastic; I hope they consider doing something like that in Las Vegas next year.

Yes i was also presenting as an asug session, which was kinda cool and a good way to share what is going on.

Hi Daniel, thanks for sharing this comparison of the two SAP TechEd events! I also had the fortune of attending both events in Las Vegas and Barcelona this year, and wish to add my own perspective.

As Renald Wittwer and I were riding the subway in Barcelona from the SAP TechEd one evening, he asked me what I thought the difference was between events in Barcelona and Las Vegas. He arrived at his stop at that time, and the only thing I could blurt out was "the people!" I think he understood what I meant - beyond the obvious difference between the names of attendees, I sensed a difference in the vibe and purpose of those attending the events. From my conversations with attendees, it seemed to me attendees at both events want to get educated about SAP technology and roadmap. However, Las Vegas attendees were more inclined to raise their hands, and get their hands on tools. Whereas in Barcelona, attendees were interested in learning about results and connecting with those who have deployed solutions. If this is generally true, it has impacts on how engagement and content can be organized and delivered in future TechEd events.